The aftermath of Josephine Panyin Mensah Simons Kidnapped case is becoming more serious and twisting on social media but in all the truth of the matter has prevailed from her own mouth according to Starr fm station, some media houses and bloggers like OmgVoice. 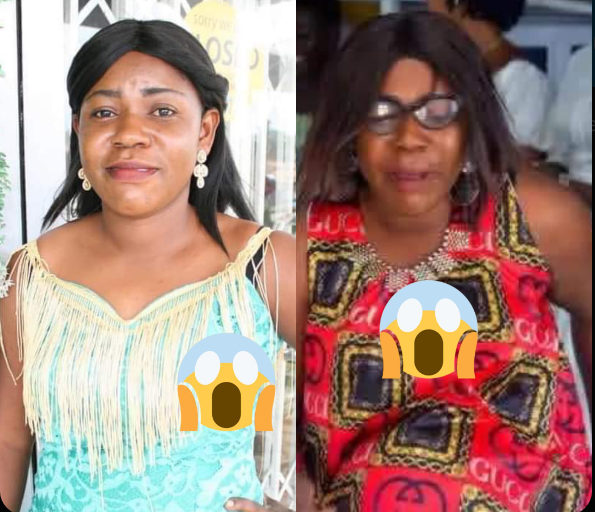 According to report yielding, the supposed victim has confessed to some team attending to her at Effi-Nkwanta hospital in the Western region that "there was no baby in her womb" which literally means she was not pregnant in anyway and this information was leaked by police source according to Empire FM in Takoradi.

The sources from the police on Empire FM told that Josephine Panyin Mensah Simons asked for forgiveness from everyone for faking her pregnancy and she didn't know how to bring out the truth when everything was out there.

The victim now a suspect, according to the police, has not had sexual intercourse with the husband Michael for the past three (3) to four (4) months claiming that she could lose her baby.

It was believed that the lady was suffering from a sickness called Pseudocyesis which was reported by senior medical officer at the Effia-Nkwanta hospital whose name has been withheld for now.

Pseudocyesis is defined by the DSM-5 as a false belief of being pregnant that is associated with objective signs and reported symptoms of pregnancy, which may include abdominal enlargement, reduced menstrual flow, amenorrhea, subjective sensation of fetal movement, nausea, breast engorgement and secretions, and labor.

Here are sources from omgvoice and starrfm.com.gh also saying that Josephine Panyin Mensah Simons has come out with the truth 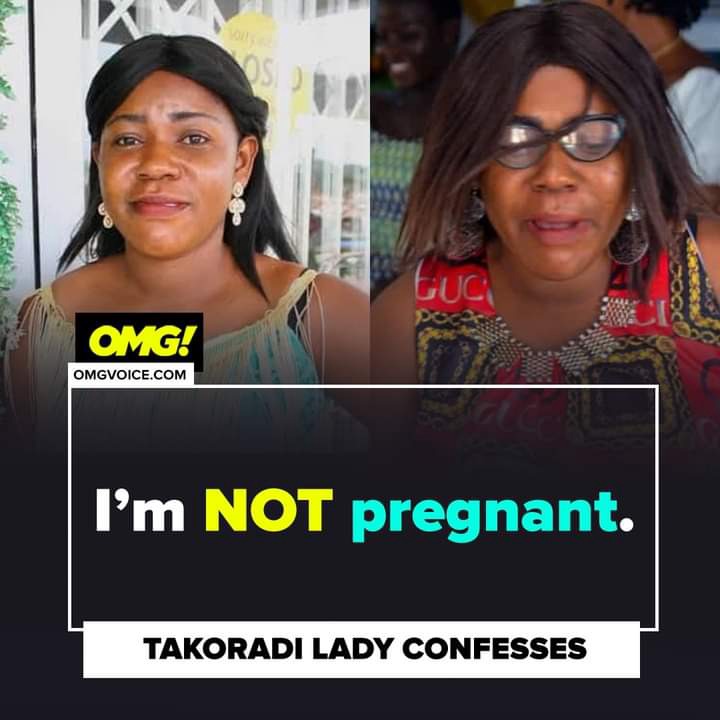 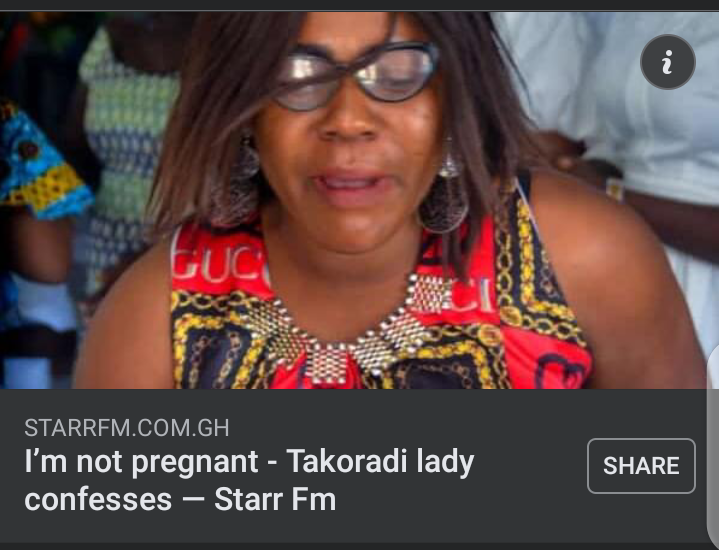 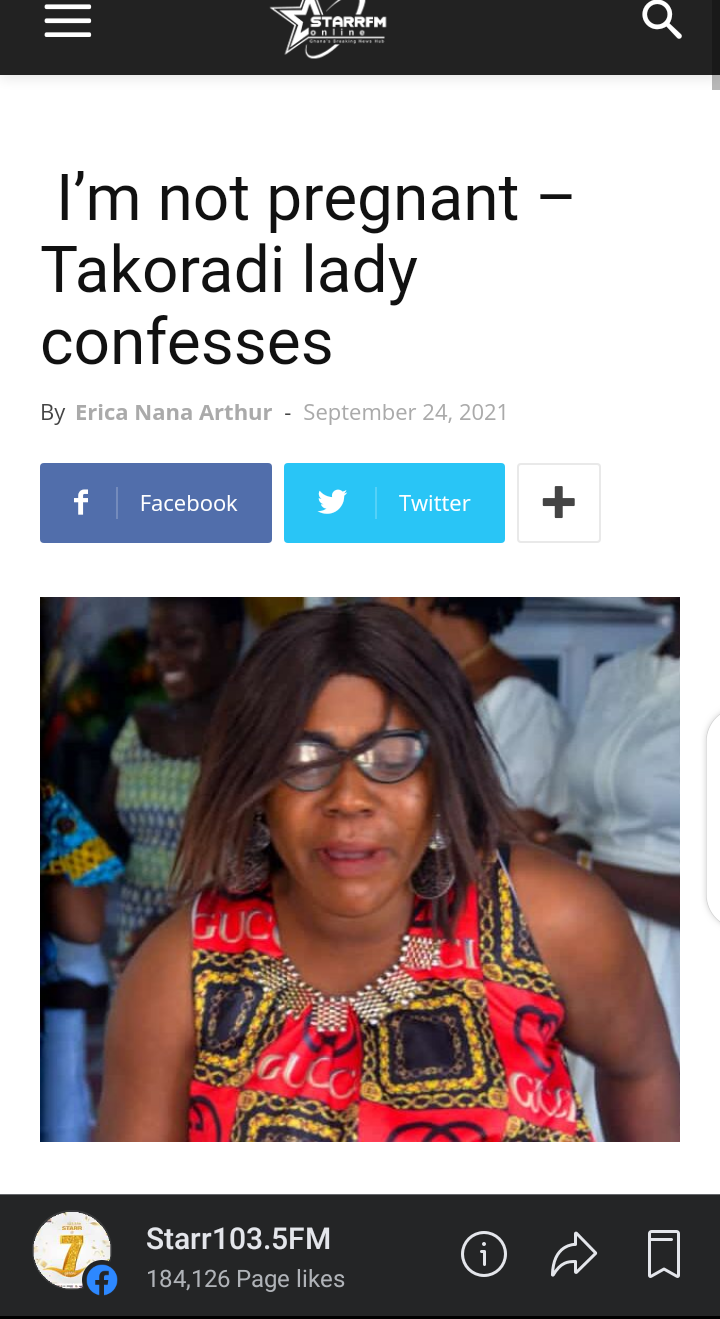 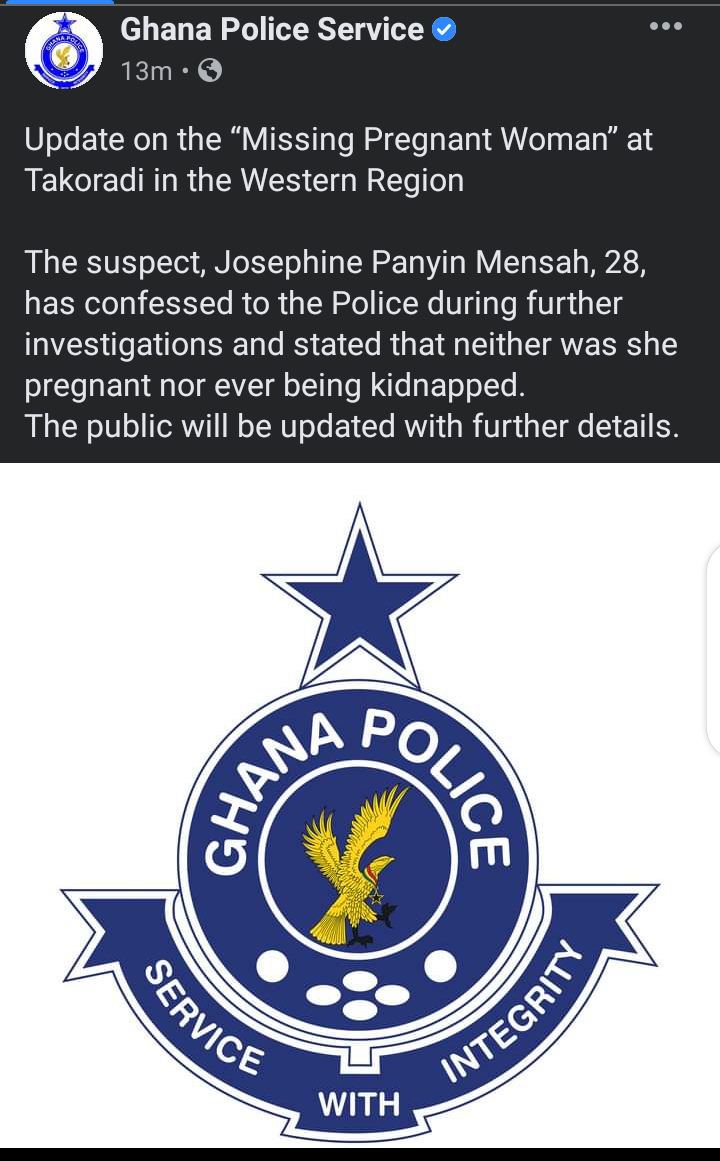