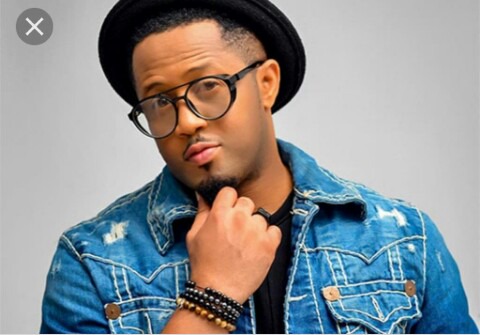 Mike Ezuruonye was born on September 21, 1982 in Lagos. He hails from Anambra State, but grew up in Lagos. After his primary education, he attended Archbishop Aggey Memorial school, Lagos. Then, moved on to Federal Government College, Wukari, Taraba. Subsequently, he studied Accounting at the Nnamdi Azikiwe University, Awka. 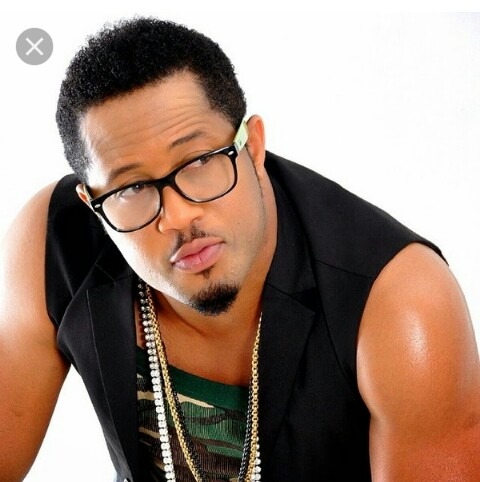 Mike got married to Keke Nkechi Nnorom in 2010. Nkechi is a medical psychologist. They met when she came to Nigeria, at one of Mike’s movie set in Abuja in 2009. Together, they have a son and a daughter; Reynold and Elsa Ezuruonye. 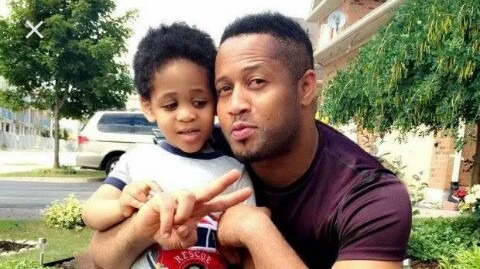 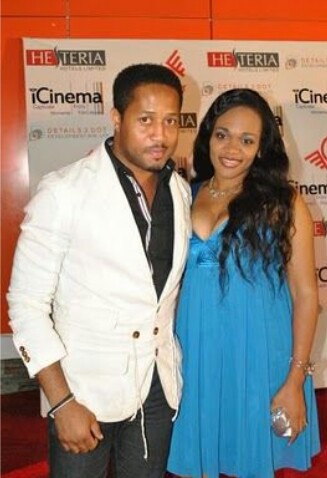 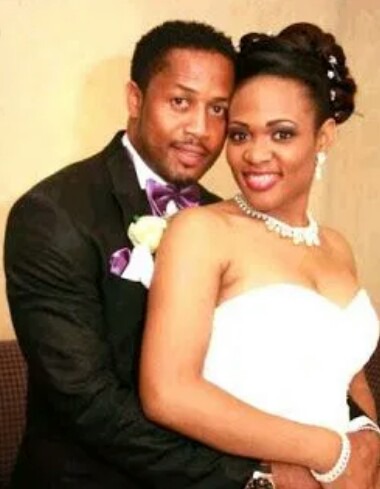 Mike began his career as an actor in 2003, and made his directorial debut after a decade. He is popularly known for some comedies like 'Brother Jekwu' (2016), 'Lagos Real Fake Life' (2018) and other interesting movies.

Mike Ezuruonye after completing his university education worked as an accountant before eventually having his Nollywood breakthrough through his debut appearance in the Nigerian television series; 'Ultimate Hero'.

Over the years, Mike has become a force to reckoned with in the Nigerian movie industry.

His outstanding performance in the series landed him a role in his first big movie 'Broken Marriage' in 2003. Since then, he has starred in movies from Ghana, Kenya, Tanzania and is looking forward to taking on Hollywood.

Mike in his over a decade period of active acting has landed some major movie awards, some of which includes; 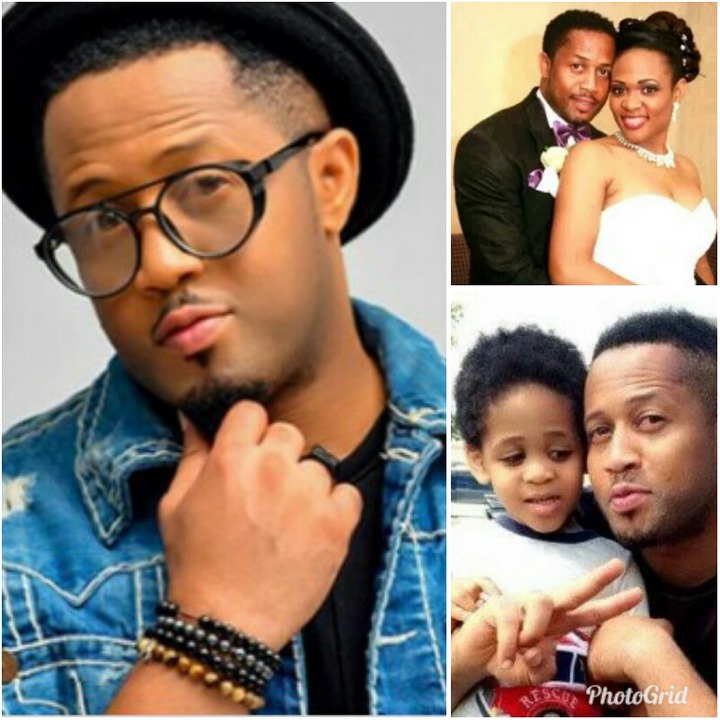 He makes his money from movies and as a brand ambassador for telecommunication giant Globacom and also for real estate firm, DPkay Real Estate Homes and Awards Limited. Mike Ezuruonye net worth is $3.5 million.

﻿Drop your Comments below and don't forget to FOLLOW for more

King Zealot, a Nollywood actor, was arrested and paraded as an ESN operative (Photos).