By NKBuabeng (self meida writer) | 12 days 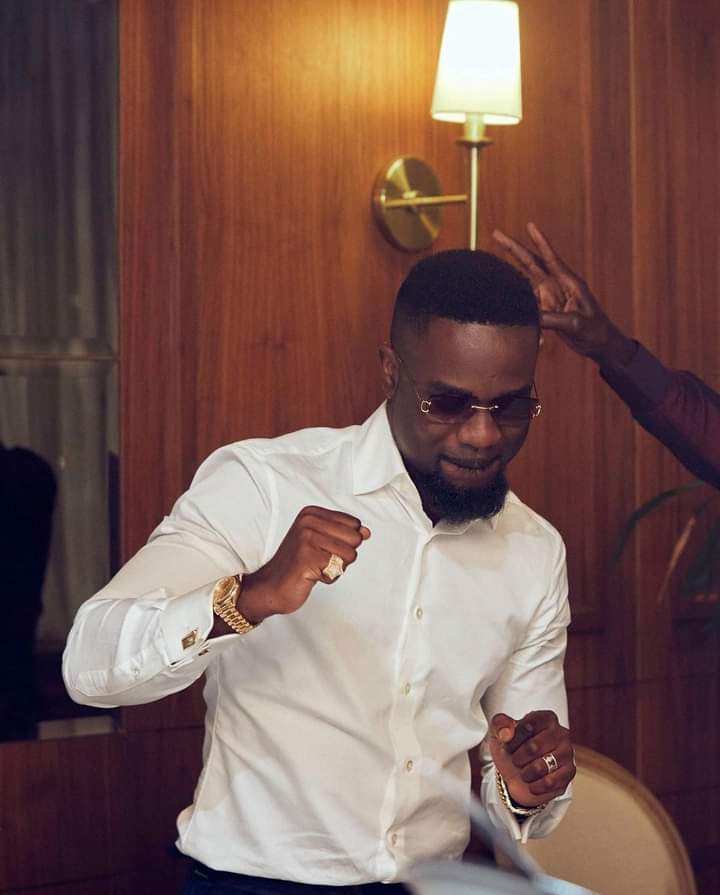 The most decorated rapper in Africa, Michael Owusu, popularly known as Sarkodie has to his name over 200 songs and still counting.

He has been consistent for over a decade and still somehow possess the magic of thrilling his fans and other music lovers. It's not a bit shocking that he grabbed the VGMA's Artiste Of The Decade Laurel.

Sarkodie has amassed a huge number of loyal followers who

consume "anything Sarkodie" and I'm proud to say, I'm one of them. Hence, I was a bit perplexed when I heard some of these Sarkodie songs for the first time meanwhile they have been in existence for quite a while.

However, I cut myself some slack for being a terrible fanatic when I realized that these songs had one thing in common and that is; they weren't mainstream and didn't really receive the popularity they deserved.

That's no excuse though, but I'm very certain that no matter how "Sarkodie freak" you are, there's at least one song you haven't heard before on my list.

The best rapper on the African continent usually garner a decent number of attention around his songs and I was more surprised that some of these songs didn't become major hit songs.

Well, I guess even the highest also have low moments.

We can't blame him that much, when the music talent is enormous, you just release some songs for sh3g3y reasons.

You are about to be blown away; Here's A List Of The Top 10 Great Songs Of Sarkodie You Haven't Heard Or Didn't Become Popular.

Let me dash you one more: Sarkodie - Black Excellence.

Now tell me, what's your score?