“You Cannot Bury Your Mother In Accra”– Bukom Banku Told.

It took a while before people became aware that popular boxer, Braimah Kamoko, popularly known as Bukom Banku has lost his mother, considering the loud nature he goes about his things. The comic entertainer, who has tried his hands on music and acting made it public during an interview with STV Africa.

Kamoko, explained in the interview that many prominent people, including former president of the country, John Dramani Mahama has assured him of financial support to aid him give his mother a befitting funeral and burial.

He was also bold enough to come out that he was in dire financial straits and would welcome any other assistance offered him by members of the general public.

It was through the interview that many got to know that his mother hailed from Awukugua in the Eastern region. He also explained that the funeral was to be held at Accra. Unfortunately for him, his mother’s family have stated emphatically that he will not be allowed to carry out or eventually bury his mother in Accra since that is not where she hails from. If there is anything he could do in Accra regarding the funeral, that will be organizing another one for his friends. The main event will be held in the Eastern region. This will surely stretch him more since that would mean added cost. 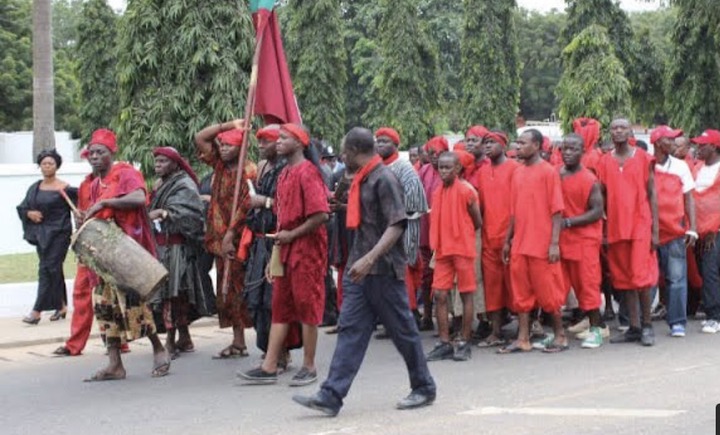 I Got Angry Because, Despite His Boasting, His Thing Was Short; It Couldn't Even Get Inside Me -Lady