Video: Satan Is Using My Sister Not God~ Brother Of Yaa Jackson Reveals.

By AccraBlogger (self media writer) | 4 months ago

Yaa Jackson, a Kumawood actress who has worked with stars such as Kwadwo Nkansah, Mcbrown, Ras Nene alias Dr. Likee, and others, looks to be one of the country's most divisive figures. The tear rubber singer has cultivated an image for herself based on the continual presentation of steamy photos on her Instagram feed. Recently, regret has struck a number of local celebrities, and it appears that Yaa Jackson will be the next. It's unclear whether she's been actually touched by God, as she's been speaking things that are beyond comprehension.

Her own bosom younger brother Jackson K. Nyame shared certain disclosures regarding her sister to clear the matter once and for all. During an interview, the following words were recorded. 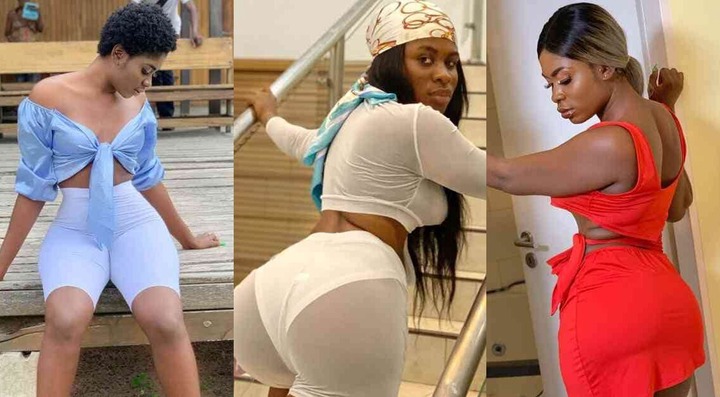 The interviewer questioned Jackson K. Nyame, who is now a man of God, if the Lord or the Satan is using his sister Yaa Jackson at the start of the interview, and the following happened. 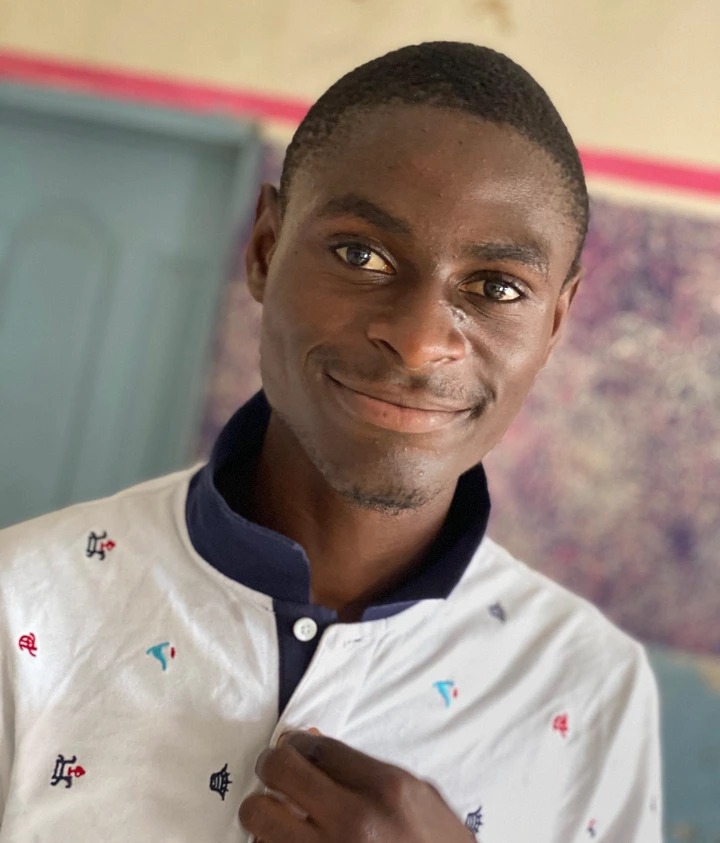 "I know where her soul is, and I've asked her to be careful what she says in public, since what she believes could lead to the downfall of others." As a result, I pray for her every day in the hopes of assisting her in repentance. She wishes to repent, but it is becoming increasingly difficult for her. She told me about a dream she had one day. The heavens opened in the dream, and Jesus Christ descended in wrath. She claimed that Jesus killed some well-known persons in the country, but she was spared when her image looked to be killed as well." 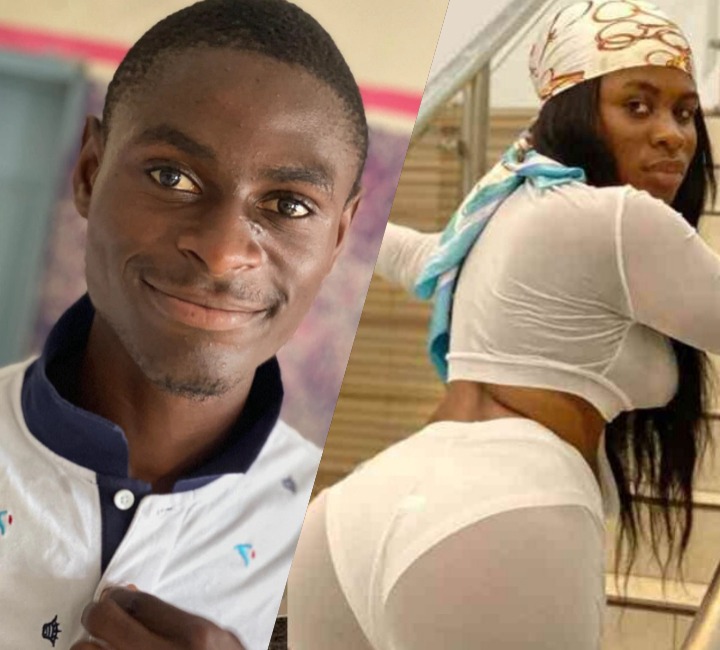