All you need to know about Diamond Platinumz, one of the biggest Artist in Africa.

By YoungDapper | self meida writer
Published 19 days ago - 15 views

Nasibu Abdul Juma (born 2 October 1989), popularly known by his stage name Diamond Platnumz , and often referred to as "Simba" (meaning Lion in Swahili) or "The King of Bongo-Flava" is a Tanzanian bongo flava recording artist, actor, dancer, philanthropist and a businessman from Tandale , Dar es Salaam. 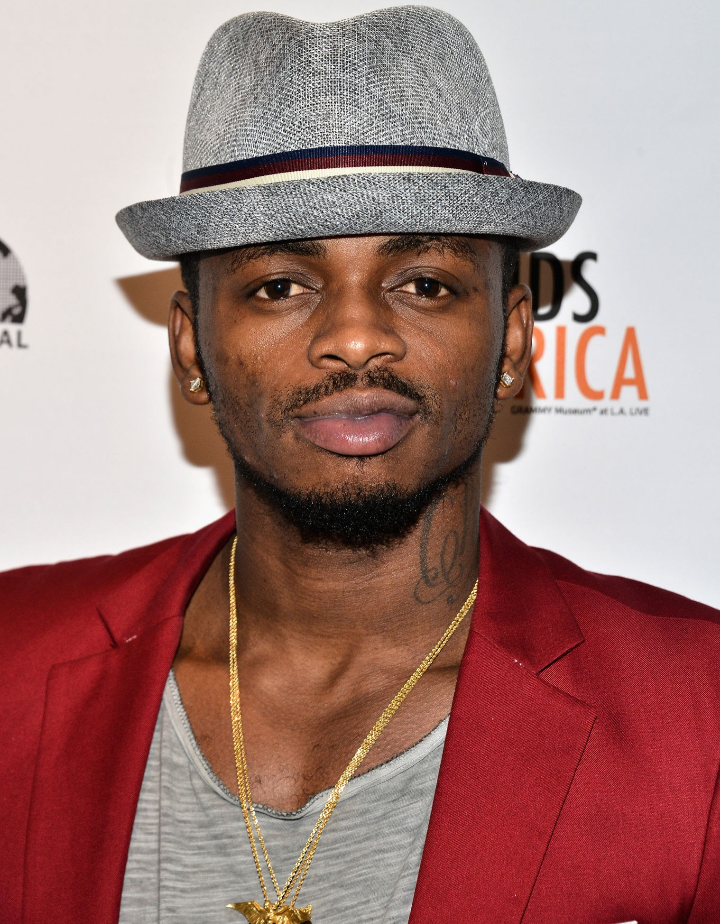 He is the founder and CEO of WCB Wasafi Record Label, Zoom production, Wasafi TV, a Tanzanian media outlet, and Wasafi Fm, one of Tanzania's latest radio stations.

Countries of artists Diamond Platnumz has released official songs with

Diamond Platnumz is among the most popular artists in East and Central Africa. He has had several hit songs and has been awarded numerous awards. He is the first Africa-based artist to reach a combined total of 900 million YouTube views. In 2013, according to Tanzania's mobile phone companies, he was the best selling artist of

ringtones . Diamond is also one of the top earners in the African Great Lakes region's music industry.

Dar es Salaam. Diamond Platnumz Nasibu Abdul Juma Tandale Tanzanian
Opera News is a free to use platform and the views and opinions expressed herein are solely those of the author and do not represent, reflect or express the views of Opera News. Any/all written content and images displayed are provided by the blogger/author, appear herein as submitted by the blogger/author and are unedited by Opera News. Opera News does not consent to nor does it condone the posting of any content that violates the rights (including the copyrights) of any third party, nor content that may malign, inter alia, any religion, ethnic group, organization, gender, company, or individual. Opera News furthermore does not condone the use of our platform for the purposes encouraging/endorsing hate speech, violation of human rights and/or utterances of a defamatory nature. If the content contained herein violates any of your rights, including those of copyright, and/or violates any the above mentioned factors, you are requested to immediately notify us using via the following email address operanews-external(at)opera.com and/or report the article using the available reporting functionality built into our Platform 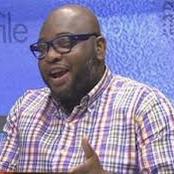 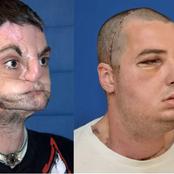 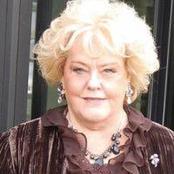 Top 4 action-packed movies released this year (2021); everybody needs to watch them. 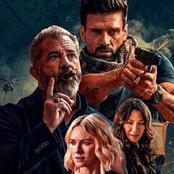 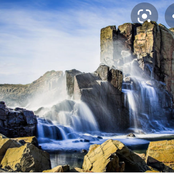 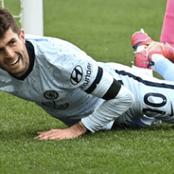 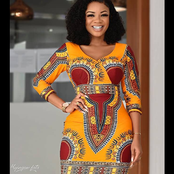 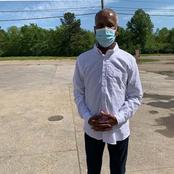 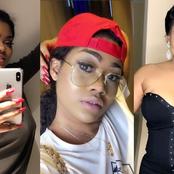 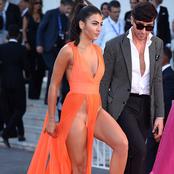