Clash Of Titans: Dwayne Johnson vs Martyn Ford, Whom Do You Think Is Bigger(photos)

By KwameYa (self media writer) | 11 months ago 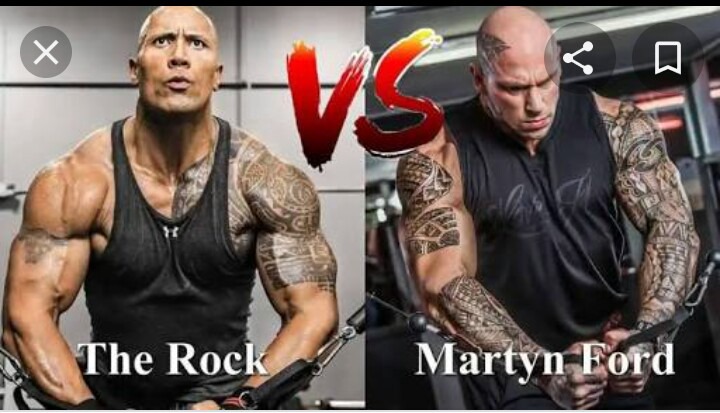 The world is now a battle ground where the very best compete to either own it all, or at least be amongst the owners of every form of greatness. It might interest you to know that both individuals mentioned in the headline had quite an interesting start in their careers. There is an endless argument regarding which of these actors is more hard working in the gym. 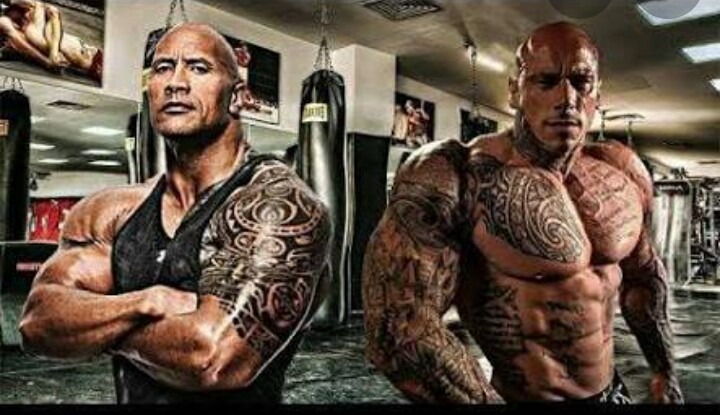 We all know him right?! The Son late wrestling icon, "Rocky Johnson ", standing at 6 ft 5 in (196 cm) Dwayne began his career as a football player, until he decided to bring his skills to the ring, which as we all know, happens to be a good choice. He has always been a fitness lover and never skipped his workouts which was essential as a wrestler, but when the movie industry called to him, he decided to take hit fitness to a whole new level and he is arguably the most muscular man in Hollywood. The 48-year old is the highest paid actor, and the actor with highest followers on Instagram. His physique is so good that he looks bigger than most professional body builders who are actually in the sports of bodybuilding. 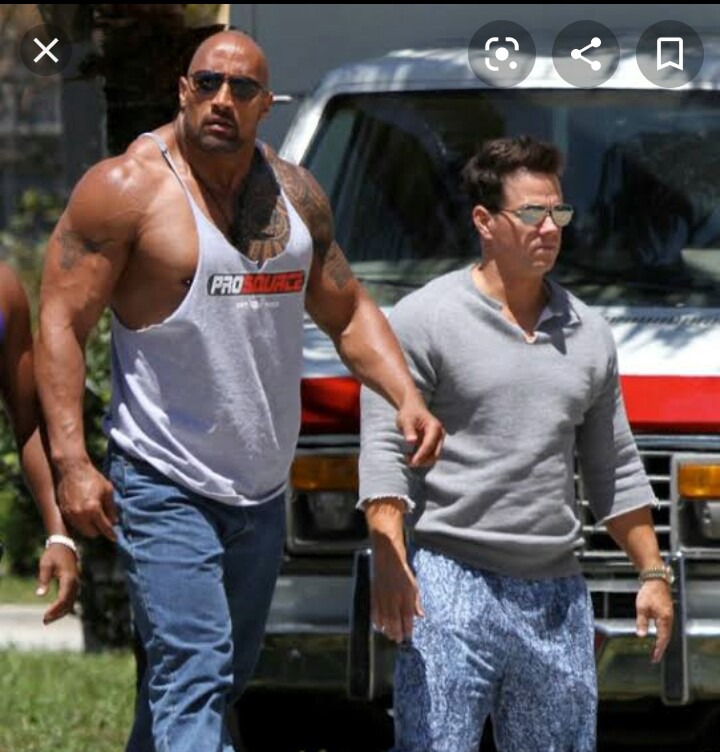 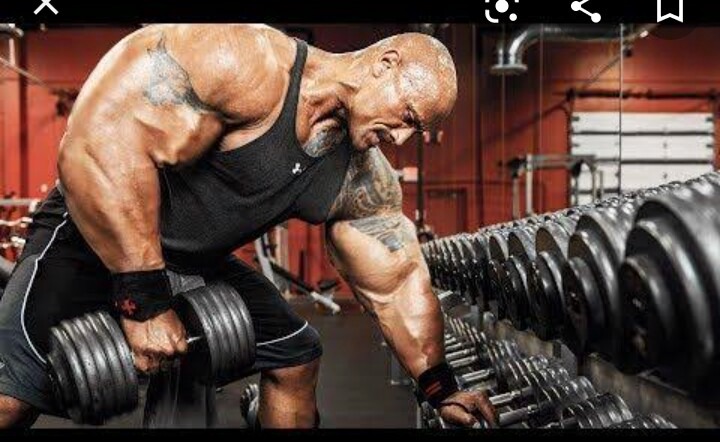 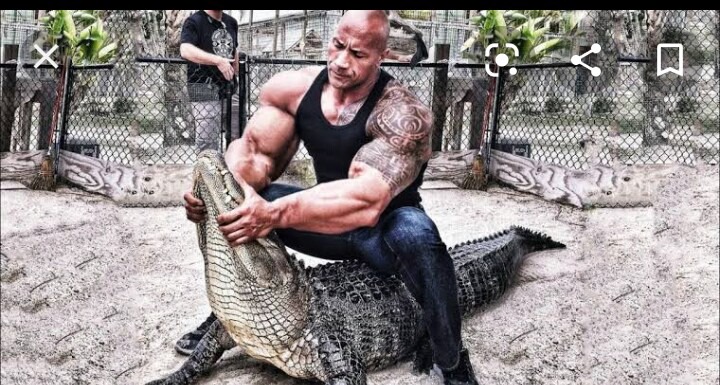 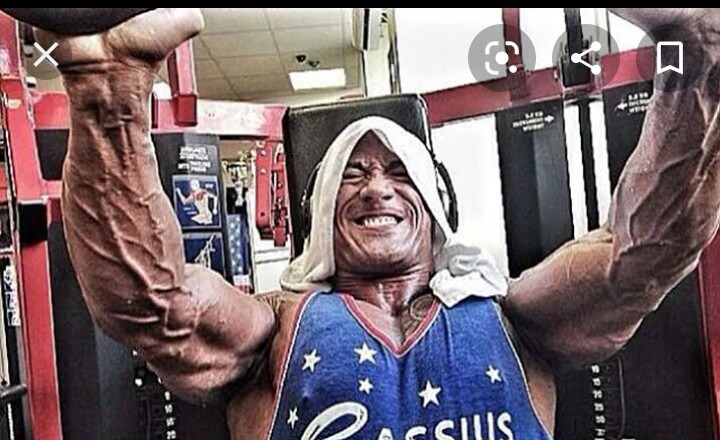 Martyn stands at 6 ft 8, he has quite an inspiring story as he began his career as a cricket player, but would end up with a severe injury that kept off the pitch for about 12months. During this period he became frustrated and decided to look else where to help ease his frustrations, which is when he decided to try fitness training, all of a sudden he developed extreme love for lifting iron and he hasn't looked back since then. Martyn is also an actor who I set to feature in the "Fast and furious 9", he is also known for his role in movies like "Boyka". Martyn is an online sensation whom many have predicted would be able to beat down most individuals in the world of Wrestling and Mixed martial arts, considering the facr that he has little experience with martial arts. 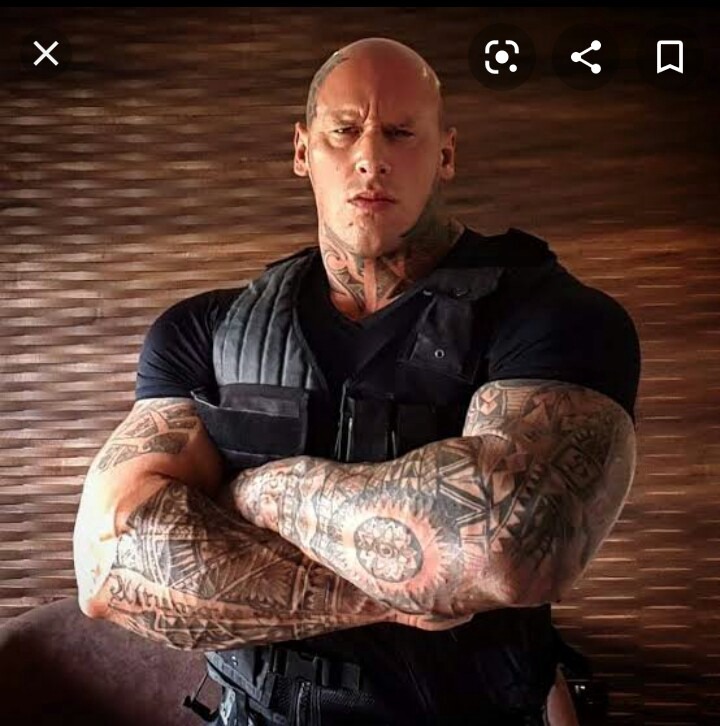 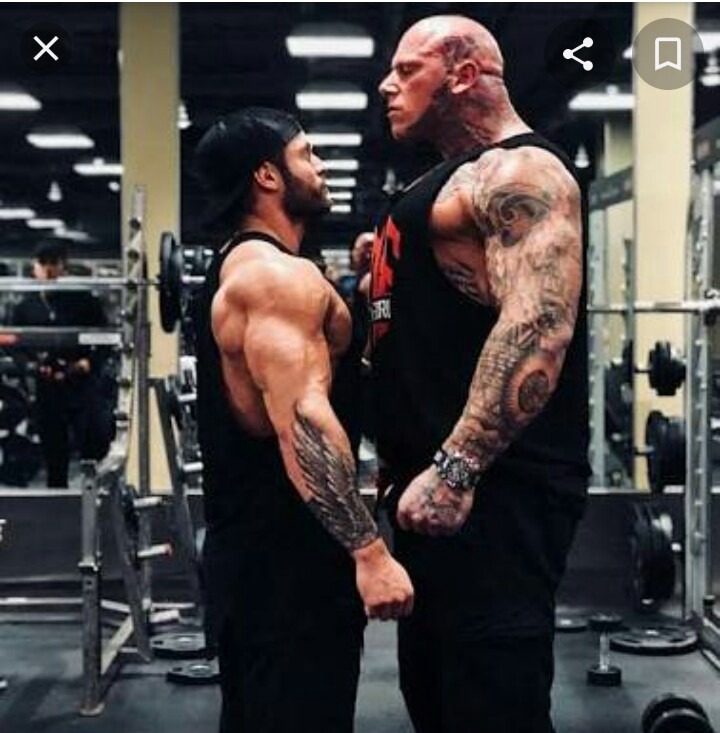 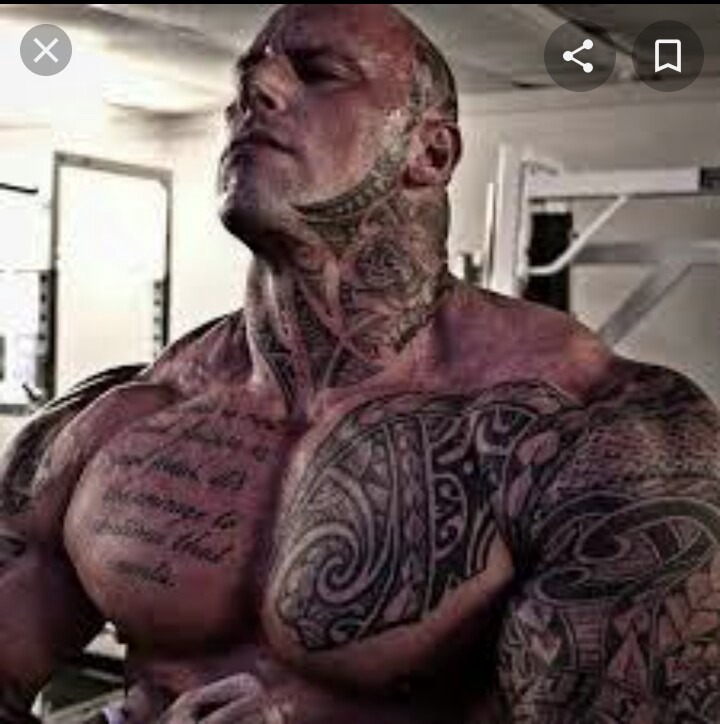 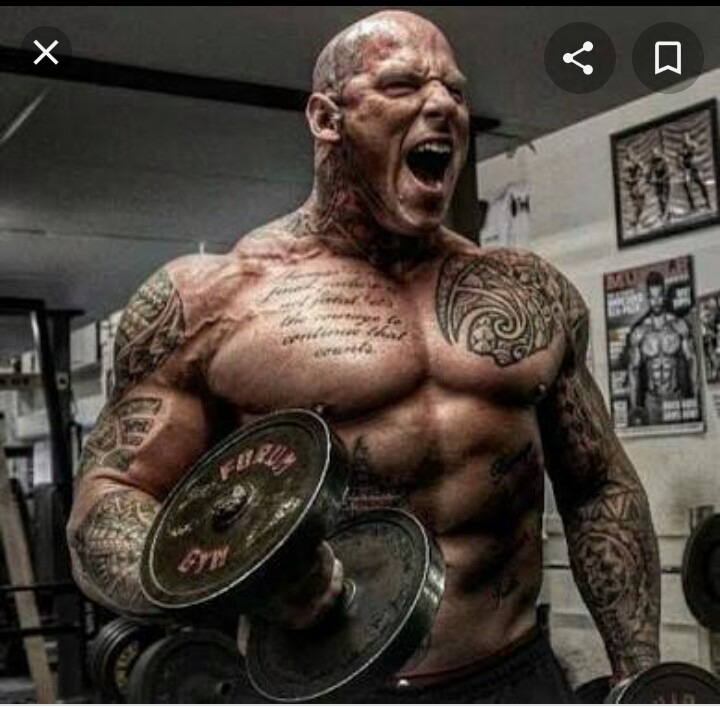 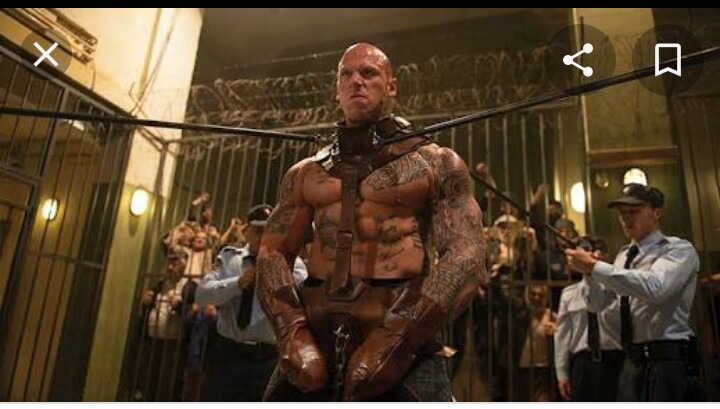 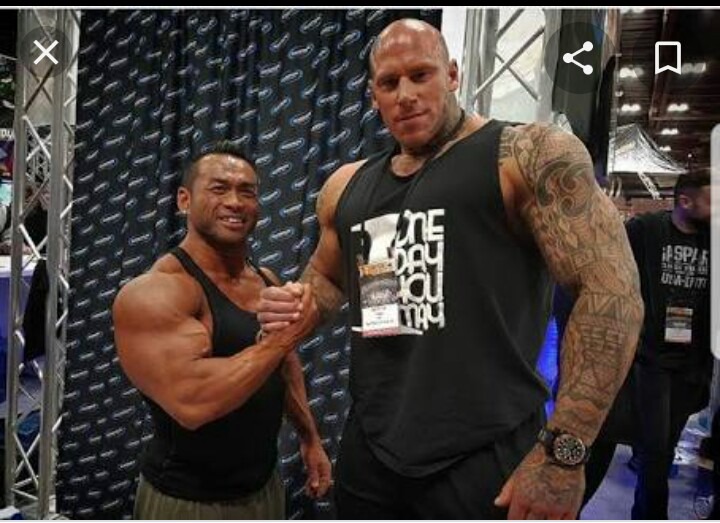 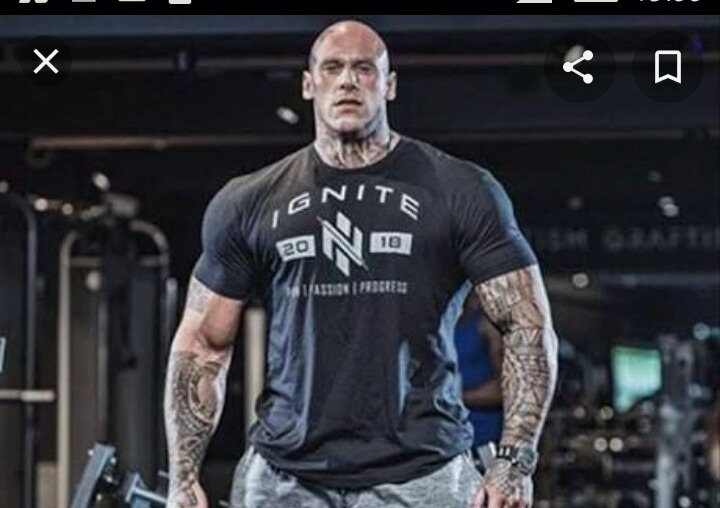 Which of them is bigger?