Safina Haroun was born on the 31st of October in Kumasi, Ghana, where she currently resides.

is a lovely Kumawood actress with lovely curves. She's appeared in a number of films, including One Night Stand and Taste of a Woman.

She appeared alongside Lilwin, Kwaku Manu, and others. She is the founder and CEO of SFC multimedia, a production company.

Safina Haroun has undoubtedly ascended to become one of Ghana's most significant actresses in recent years.

She has risen from the ashes thanks to her skill and complete contempt for social conventions. The Kumawood wild cat is how most people refer to her.

Safina Haroun recently revealed about how she was given an amount of GHS50,000 (500 Million Old Cedis) if she would act in an adult film. According to the actress, she received the offer from a p0rnography company situated in the United States.

In an interview with Zion Felix, Safina Haroun stated that she had met with a representative from the P0rn company a few times but is still considering it. 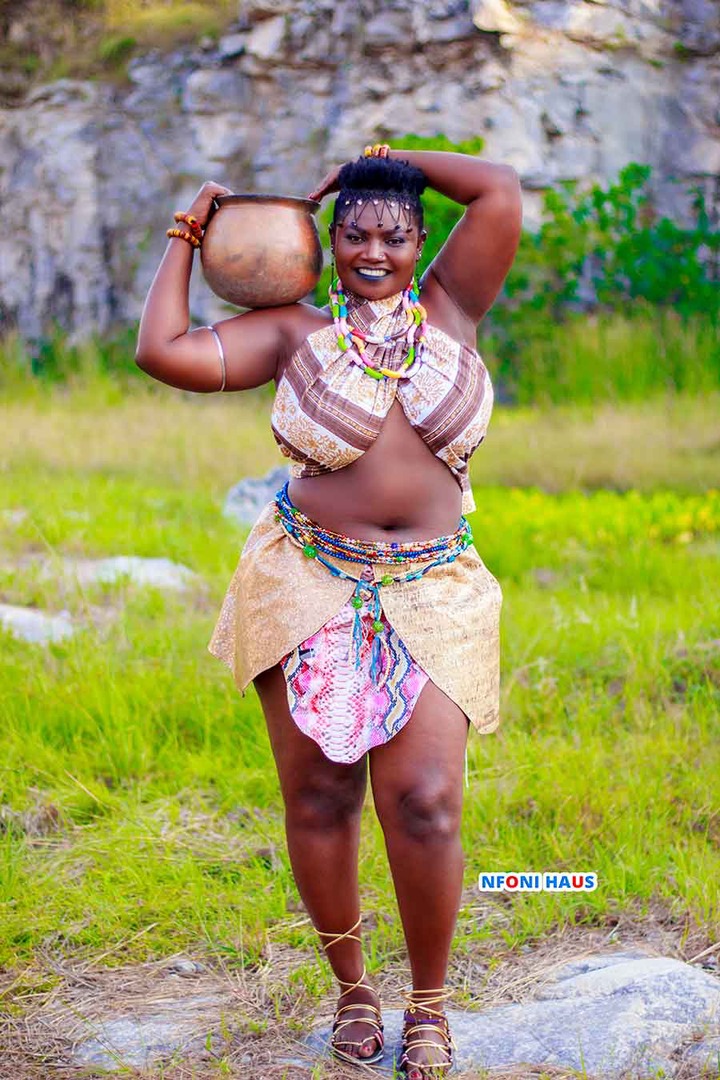 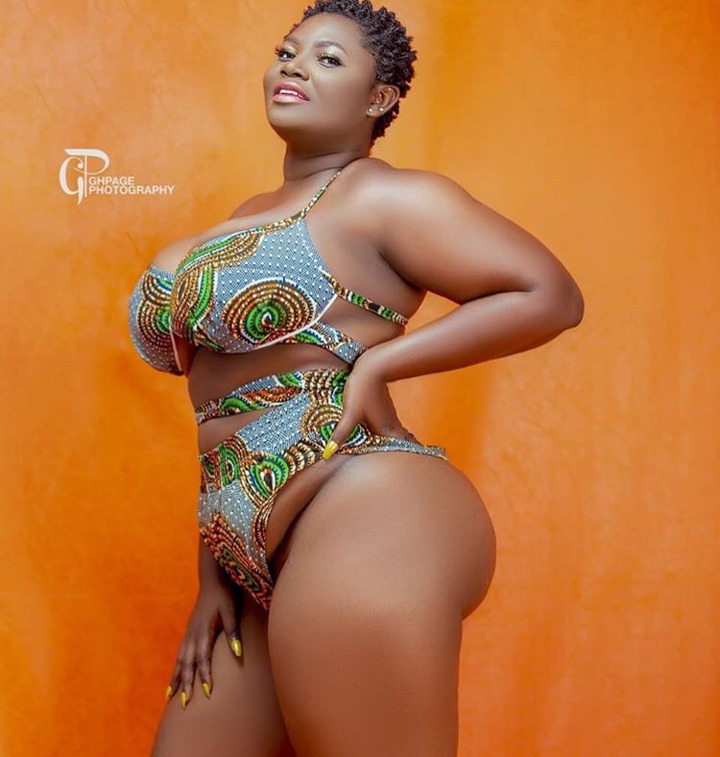 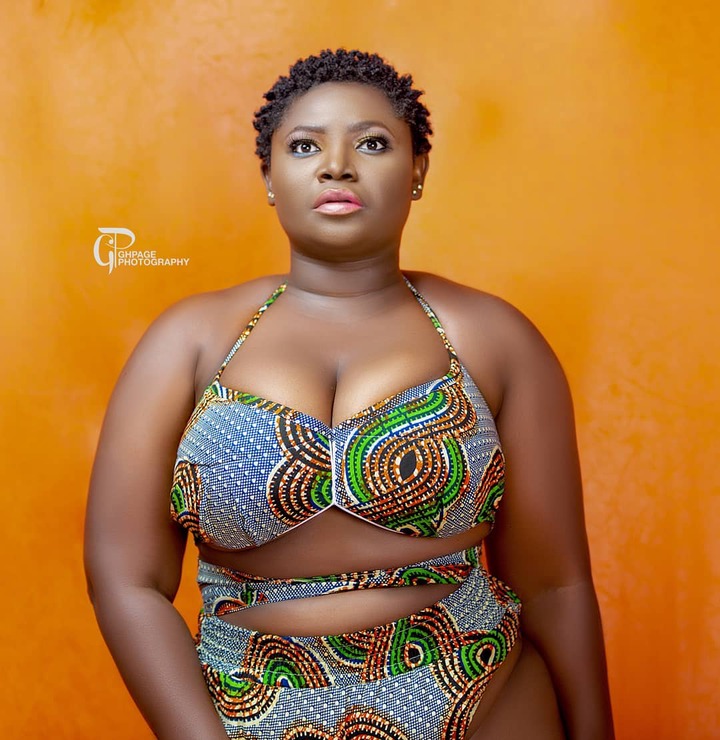 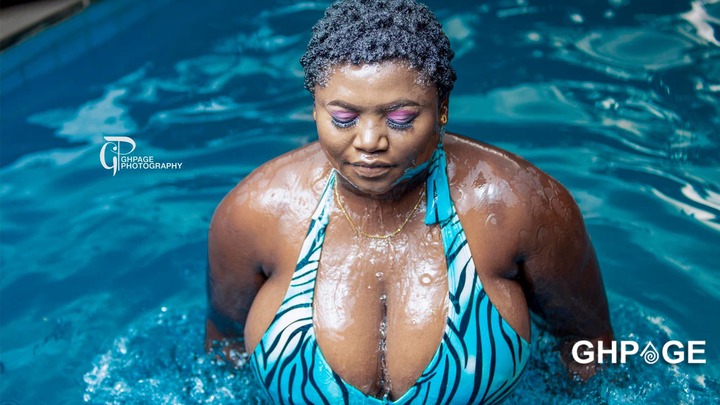 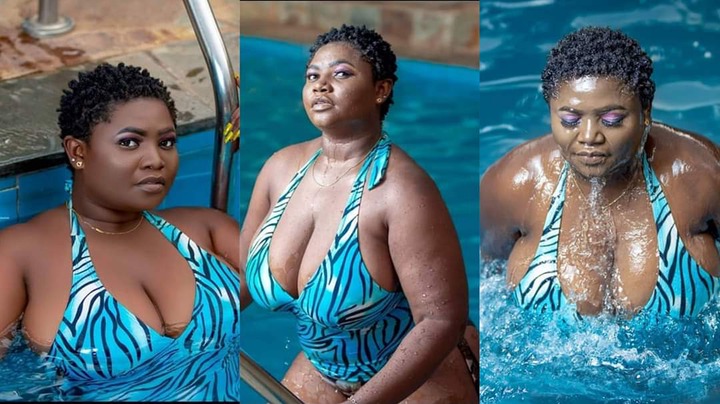