According to Chairman Wontumi, he has never in his life slept with Afia Schwarzenegger. As a result of this, he doesn't understand why she has decided to destroy the good image he has built over the years. Lawyer Maurice Ampaw was later seen on television calling Afia Schwarzenegger a liar and a destroyer of people's life.

It appears Afia Schwarzenegger has heard about what Lawyer Maurice Ampaw said on television. Watching the screenshots from the video in this article, you can see that Afia Schwarzenegger has arranged some speakers outside her house and she is also in possession of a schnapps. She played audio of what Lawyer Ampaw said on television.

She then took a bottle of Schnapp and said, "If Chairman Wontumi is claiming that he has not slept with me before, may the gods of this land kill him. If I am also deceiving Ghanaians that Chairman Wontumi has slept with me and I am telling lies, may the gods of this land kill me". She then poured the bottle of schnapps onto the ground. 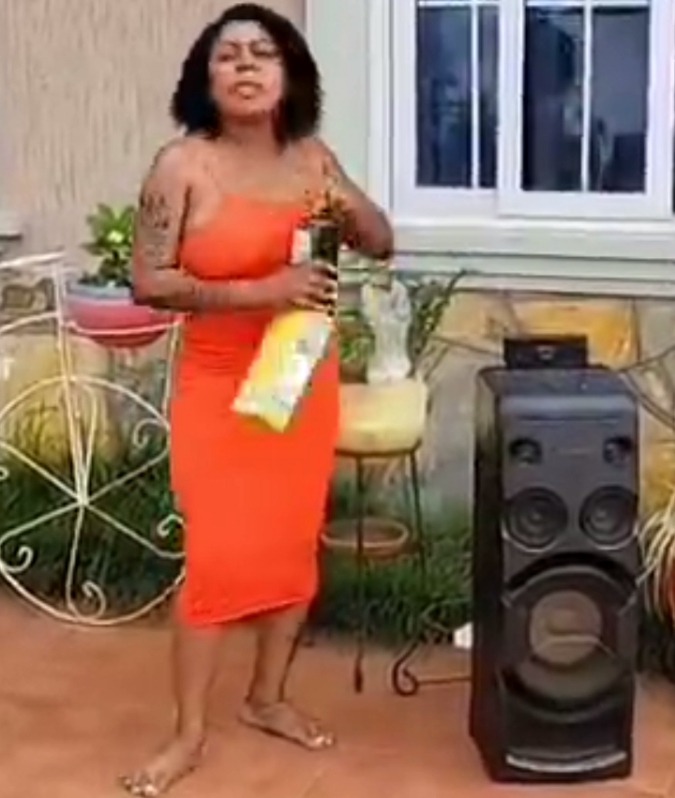 Afia Schwarzenegger then took an egg and cursed Lawyer Maurice Ampaw by saying, " Lawyer Maurice Ampaw, you were not there when we were doing our thing. If you just believe that what your boss is saying is true and I am a liar, may the gods of this land kill you? You cannot disgrace someone for something you don't know". 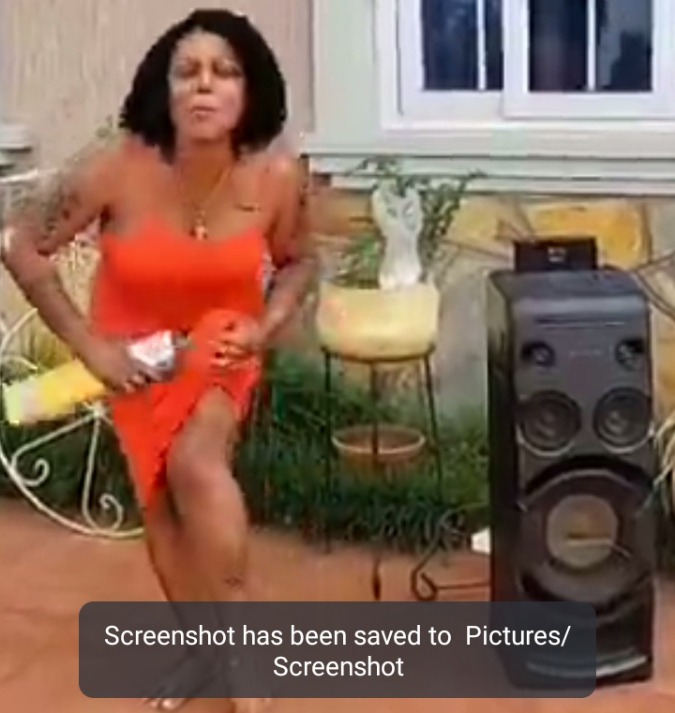 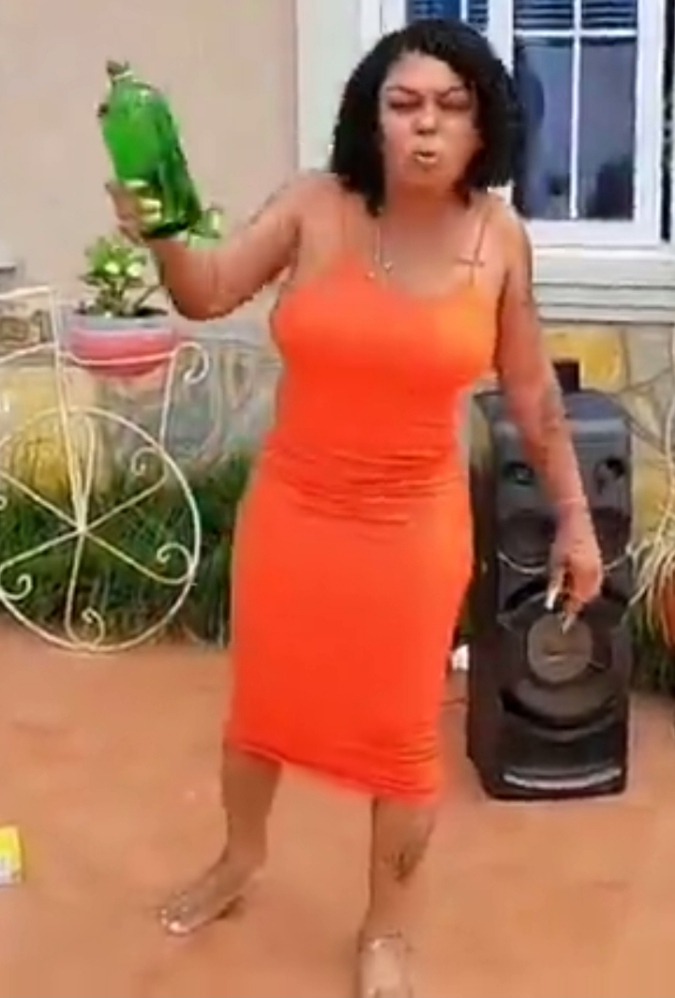 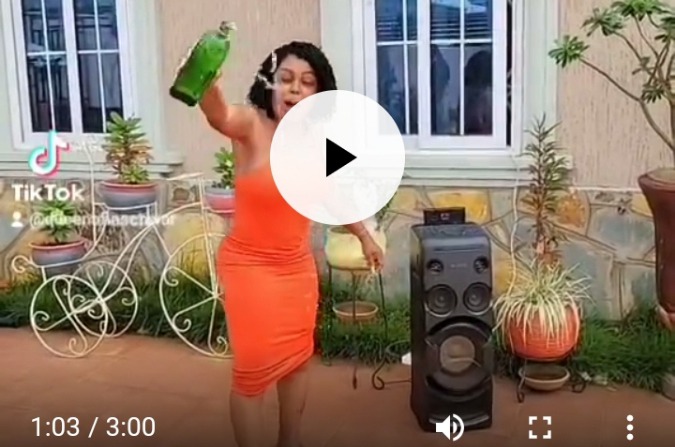