I will Be Glad If Kaywa Accepts Me Back- Yaw Berk Apologizes After He Disrespected His Former Boss.

By GhanaNsem (self media writer) | 9 months ago

Many people have heard about the Mtn hit maker superstar who has not been heard for sometime now, Yaw Berk also known as Amoah Yaw Andy popularly known for hit song “Independent Lady” last two years ago. 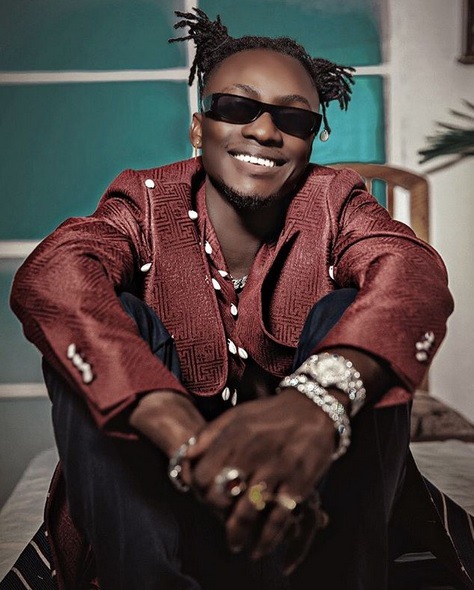 He speculated a lot of highly sensitive issues about his former boss Kaywa aka David Kojo Kyie who is currently the manager of Mr. Drew and Kyrmi, all over media houses and also the social media, he even went to the extent of saying that Kaywa had bad body odour after he took it upon himself to nature the talent of Yaw Berk. 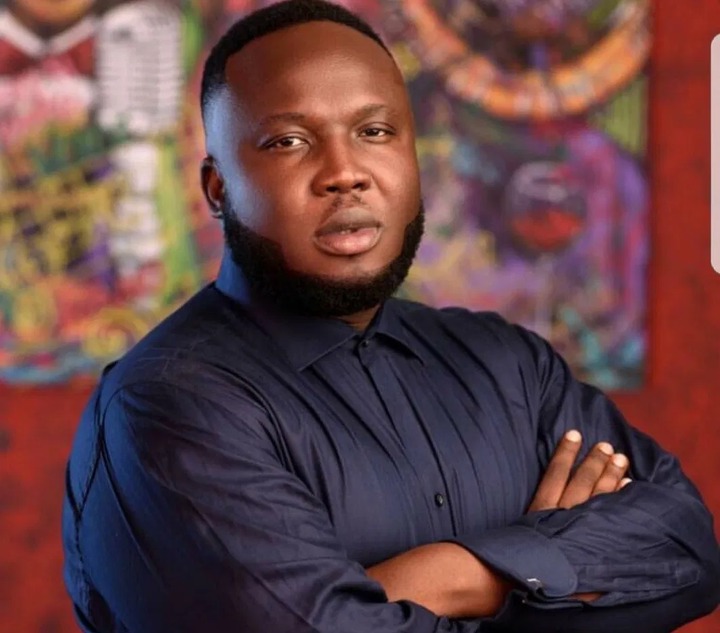 Today, the young act, Yaw Berk has gone to apologize to his former boss with his mum and he has received some backlash for his bad behavior. 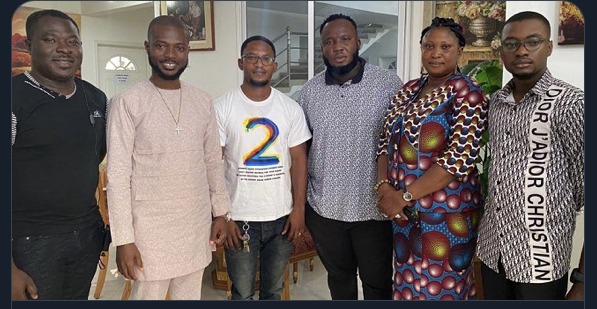 Here are some comments of some people; 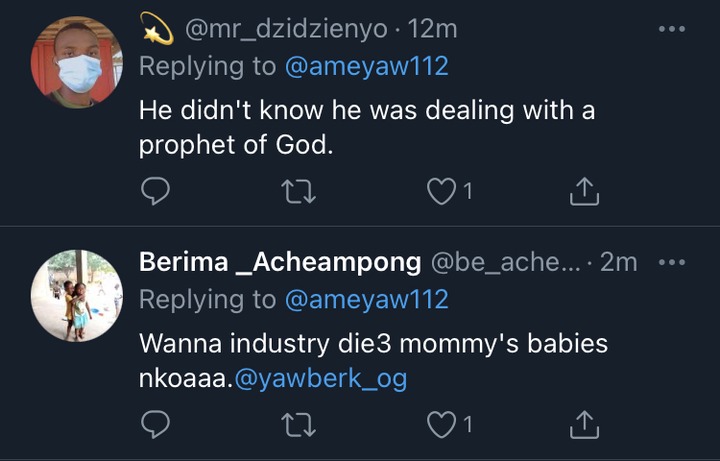 He even took it social media and some media houses to beg for forgiveness;

He even said that he will be happy if he is accepted back to Kaywa’s camp on his show with Kwame Oboadie yesterday.

What do you think of Yaw Berk’s behavior, should he be forgiven or not?