By Ahomka.News (self media writer) | 15 days ago

There is one thing to have a hit song in order to become popular and another thing to maintain it. The likes of Sarkodie, Stonebwoy, Shatta Wale and others have over the years carved a very good niche for themselves. They have been able to maintain their crafts close to a decade with back to back hit songs. In Ghana, it is not easy to stay relevant in the entertainment industry for a long time if what you are churning out to the public is nothing but quality and what the people want.

Though we have every dispensation and the kind of music they want and listen to. For example in the olden days, there were the likes of Dr. Paa Bobo, Akwaboah, Adofo, Nana Ampadu and a whole lot. They did their best in doing spectacular job and stayed in the game for a long time as far as music is concerned. Even up till now, their songs are still enjoyed in the airwaves.

For sometime ago, there were some musicians who quickly shot to fame and their music and fame spread like fire all over every corner in Ghana. Almost everywhere you pass you will hear their songs as they enjoyed massive airplay. Despite the fact that they made that massive impact, there are no more in the system again. Below are these musicians who shot to fame but can't be heard anymore.

It could be recalled that, this one time sensational Bosom P Yung became a household name after releasing a banger titled "Ataa Adwoa". This song became great and a hit. Everybody was jamming to this hit song but little did we know he was going to fade out of the system so soon. 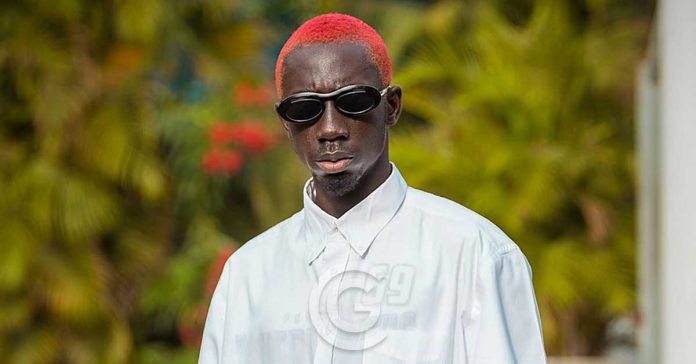 This young man also came to the system with his own style of play. His style of dressing was one of a kind. He named himself as GOAT and anywhere he goes, you will see him with a goat following him as his signature. He is also not heard nor seen as we used to hear him all over. He has gradually faded out from the system. 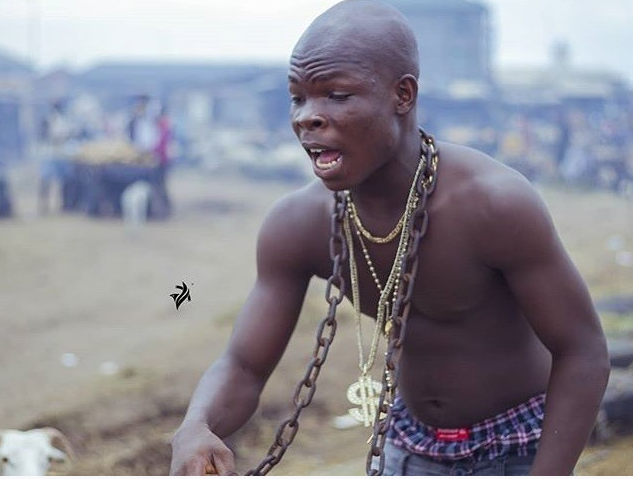 Ablekuma Nana Lace also came with a different style in rap music. His comic style drew the attention of many as Ahkan of 'Ruff n Smooth' fame featured him in his single titled Blessings. He is now off from the musical fraternity and has not been heard of late. 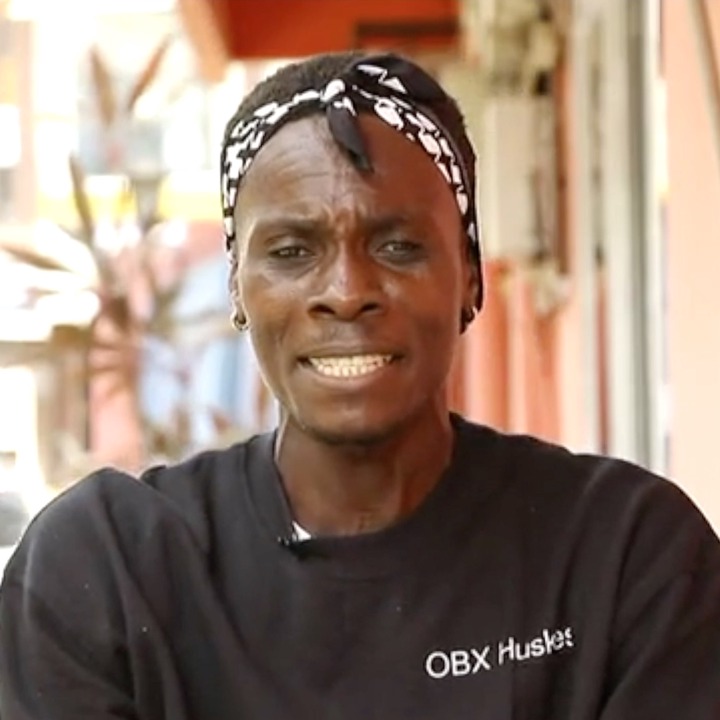 The Swedru star after becoming famous with his one corner song and some couple of songs is nowhere to be found again. It is not known whether Patapaa is going for a break or he has retired from music. 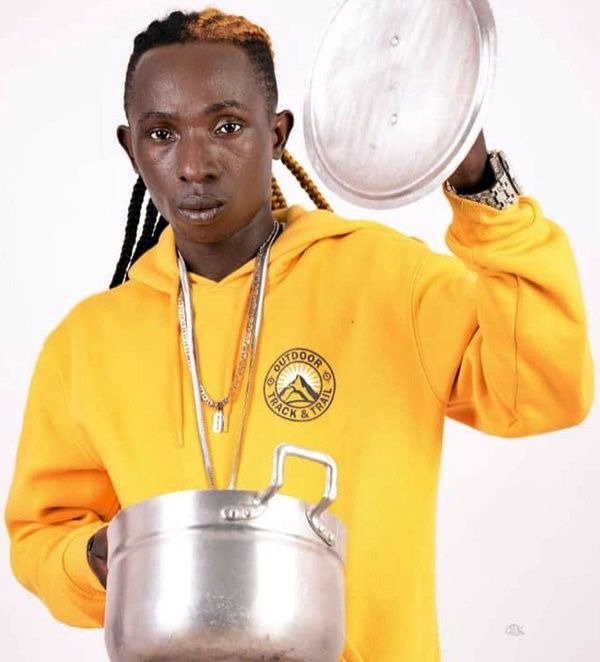 Well, this piece is just an opinion but of a fact, it is a high time we have heard from these musical artists who once blew the minds of many Ghanaians. 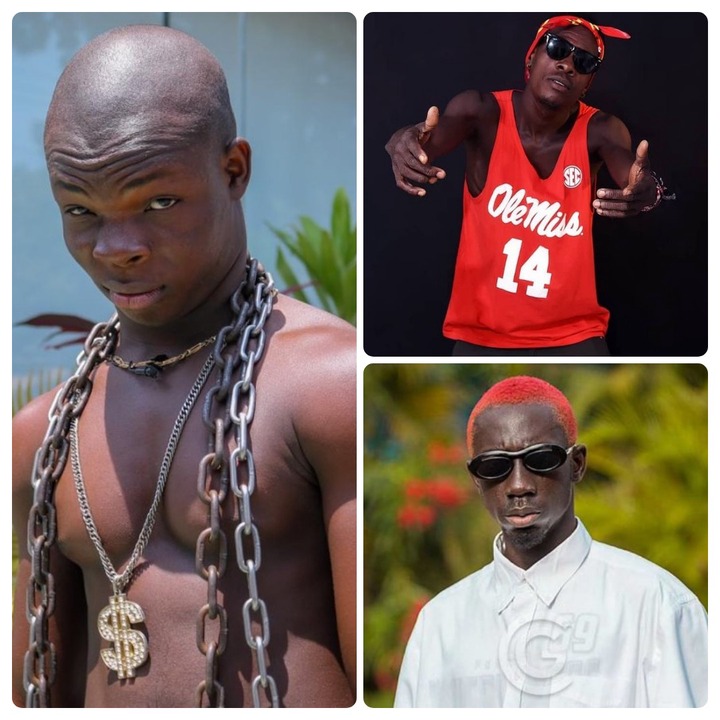 Eight(8) Key matches that can give you a fortune if you bet on them today. See how to win on them