Macaulay Culkin is an American Actor born on 26th August, 1980. He's Popularly known as Kevin from the role he played in the Christmas movie Home Alone, he's considered to be the most successful child actor of the 1990s. In the history of film making he remians the most paid Child actor in the 90s. His Role in the Home alone movie made him popular across the world, and won him many awards. He was Nominated for the Golden Globe Awards for Best actor, after Home Alone he also starred in movies like, My Girl in (1991 ), The Good Son (1993 ), the Nutcracker ( 1993 ), Getting even with dad ( 1994 ) and also featured in Richie Rich ( 1994 ). 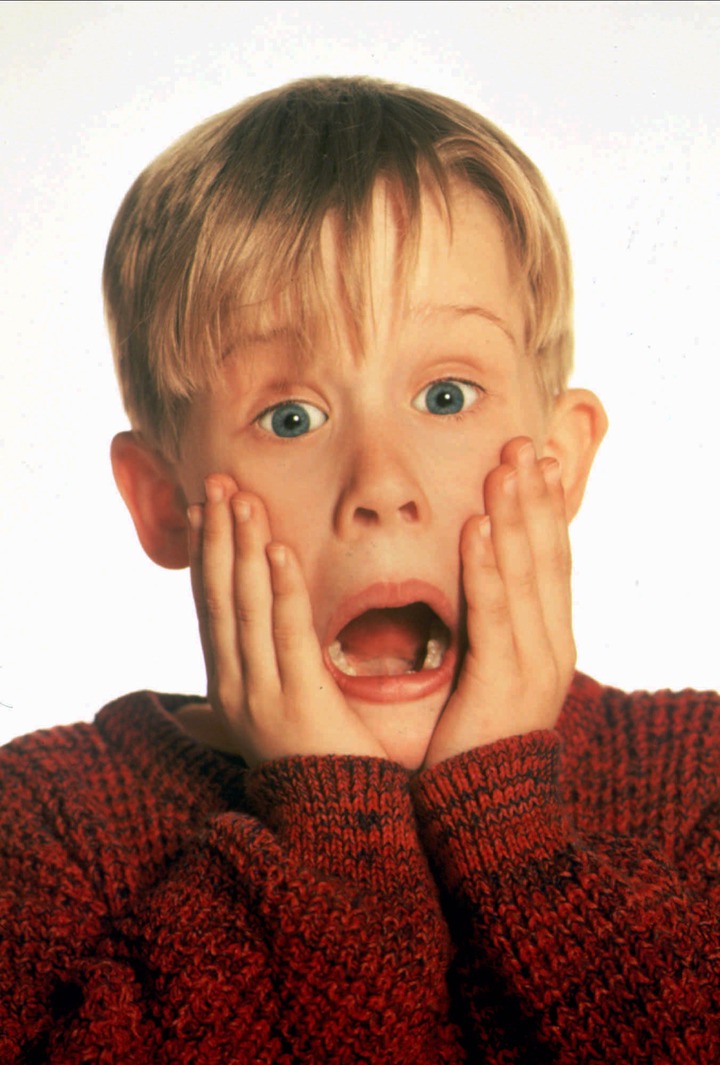 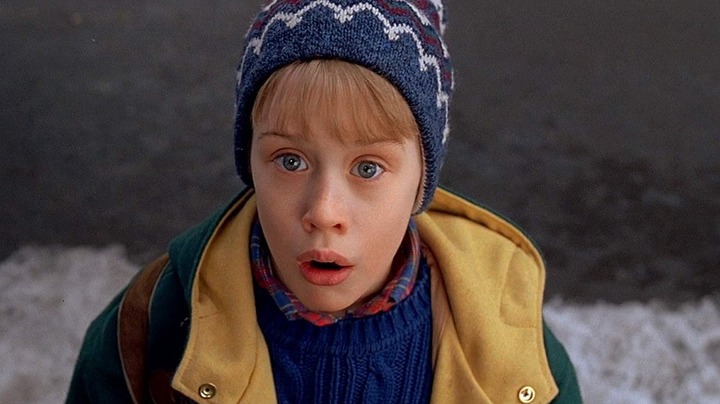 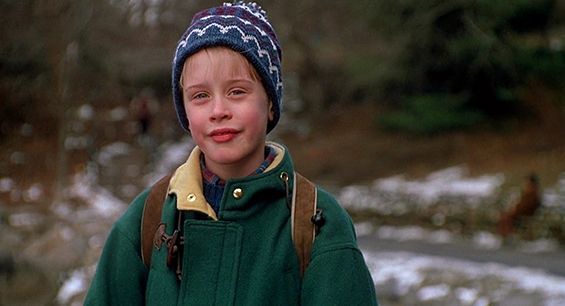 Macaulay is 40 years old now but most people still picture him to be the little boy in the Home Alone movie. He began his acting career at the age of Four, most of the time people say fame and money when not handled well can be a curse and in Macaulay's case it didn't go well for him. After gaining popularity and the money, he decided to move from his parents and have his private life the Actor retired from acting at age 14, He got married at age 18 in no time he divorced and married again He diveroced for the second time and went in for another woman where he has one kid with her now. 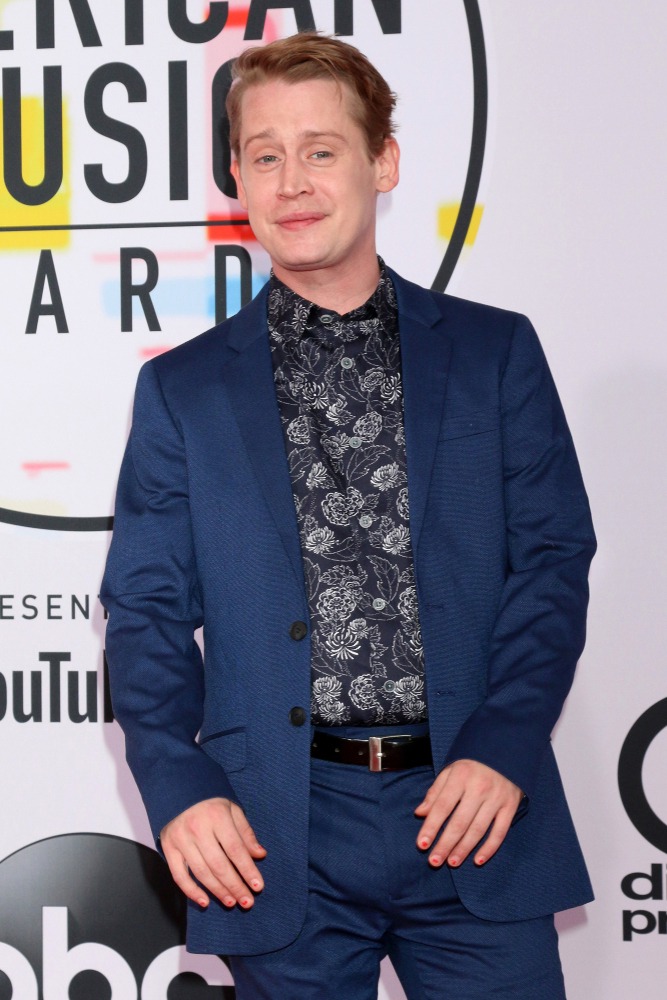 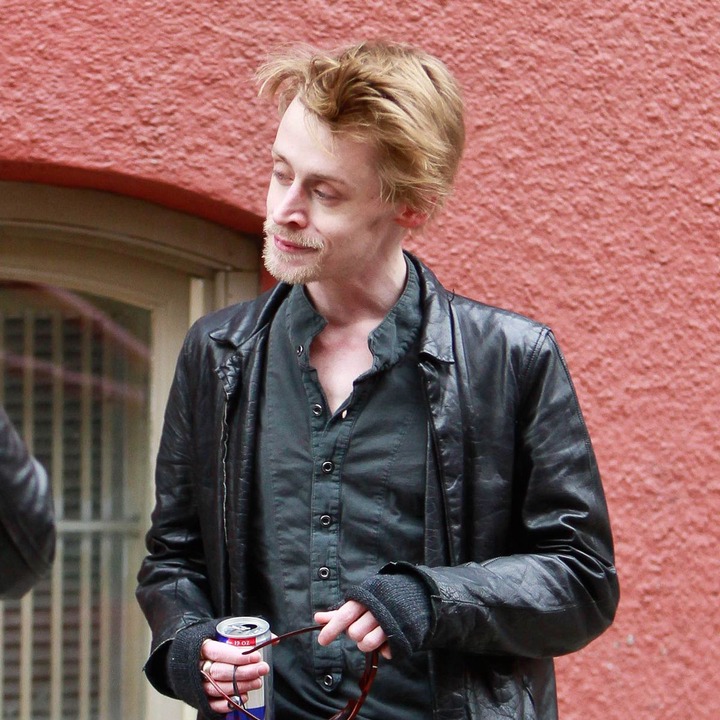 Macaulay Culkin was paid $4.5 million for Home alone 2 Lost in New York. Now that's a huge some of money for a young actor looking at his age then, but what happened next is what changed everything about the actor who was loved by many. On September 17, 2004 Macaulay Culkin was arrested in Oklahoma city for the possession of 17.3 grams of Marijuana and other two controlled substances. He was briefly jailed and then released on $4,000 bail. He was arranged before court for doing drugs and was given a Three one-year Suspended prison sentence and was ordered to pay $540 in fees. People artibuted his sudden change to drugs. 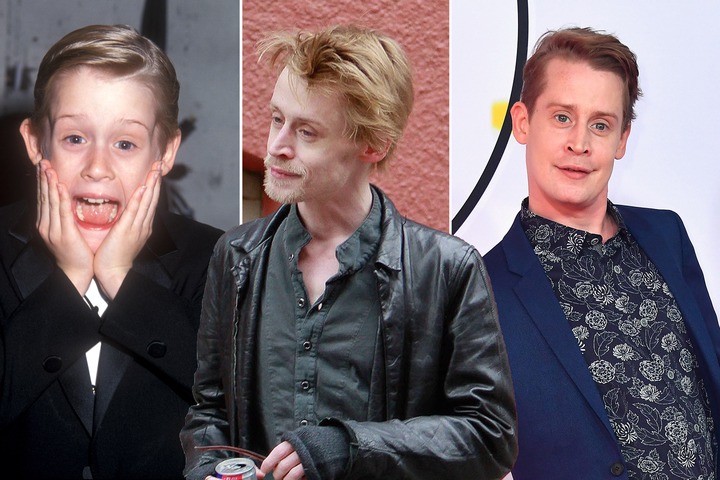 Check Out Some Key Highlights of The Anti-LGBTQI+ Bill Laid in Parliament.

Anyone Found Guilty To Be Jailed Between 6 And 10 Years. Read A Portion Of The LGBTQI Bill.

Tell Your Husband There Is Another Punishment Coming: Captain Smart Informs Samira Bawumia