Twene Jonas has persuaded many people that America is actually a happy place to live. As a result of this, he has both supporters and detractors, as he regularly criticizes Ghanaian politicians and chiefs. A video depicting a flood situation in America surfaced on social media just a few hours ago. The purpose of the video was to refute Twene Jonas's constant proclamations about the country. The water was so powerful in the footage that automobiles and other heavy equipment were swept away. Twene Jonas has released a new video in which he clarifies that the video was designed solely to ruin America's reputation.

"I heard a lot of people in Ghana stating there was a big flood in heaven and people were dying." I beg you, people, that video does not contain any truth. True, it rained in America, but there was no flood, despite the fact that there are no open gutters here. The technology is actually operating to the point that it evaporates as soon as it strikes the ground."

"As you can see in my video, the only thing here is happiness." It's one of those things, and it's nothing serious, but social media is full with hungry people that need views to survive. I've also heard that Akuffo Addo has chartered yet another private plane for $14, 000 per hour. As a leader, you should pay attention to what your supporters have to say. How can you spend GHC 84,000 per hour on a plane when schoolchildren are learning in buildings that are on the verge of collapsing?" 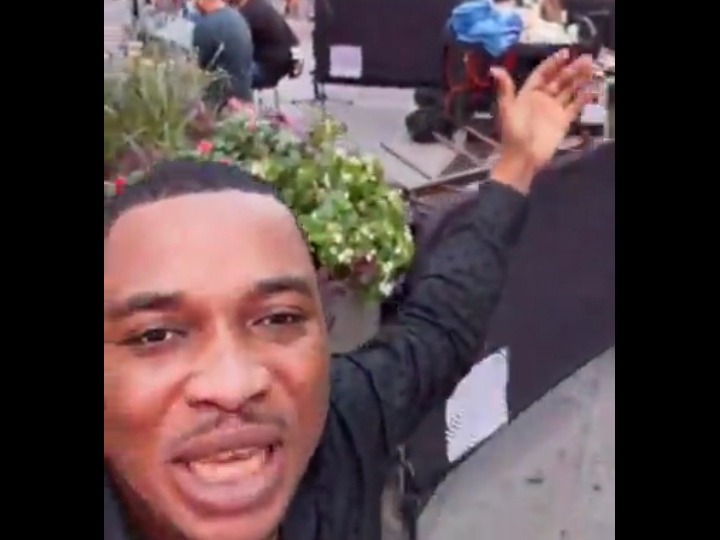 "Anyone who backs Akuffo Addo on the private jet issue is as reckless as the word itself, because those large sums of money may be utilized to help those in need. In Ghana, there are thousands of churches, but he has chosen to waste $200 million on a cathedral when the money might have been used to construct companies to employ the unemployed youth." 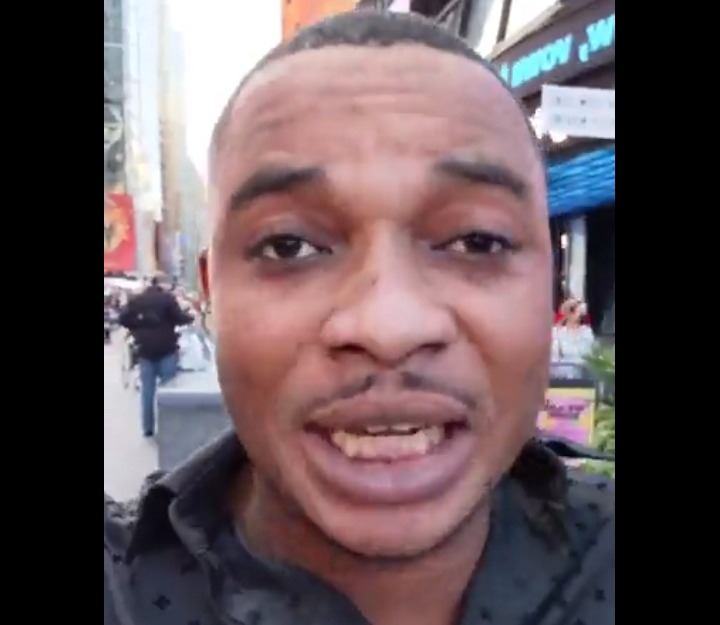 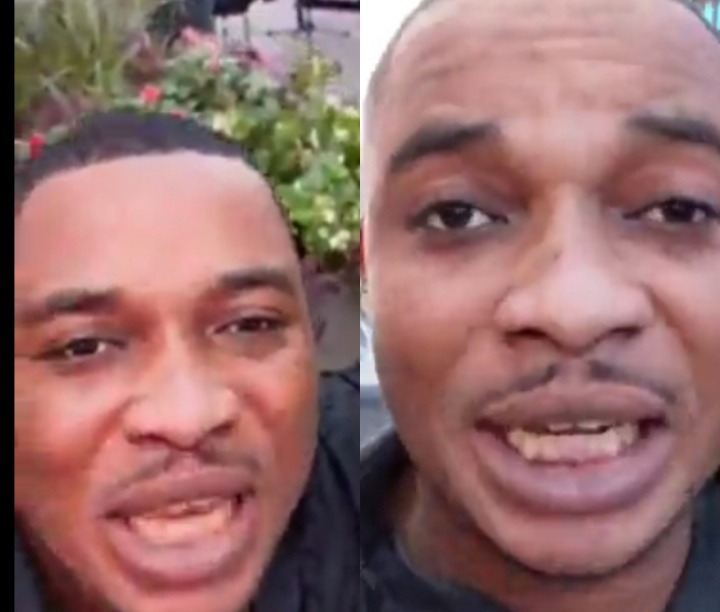 Most beautiful place on planet earth