Monica Amekoafia, Why The People Of Volta Region Are Called Number 9

Monica Amekoafia was born to Mr Augustus Amekoafia and Anastasia Apau at Alavanyo in the Trans Volta Togoland in the Gold Coast on the 30, June 1934

She was later married to a Ghanaian diplomat named Henry Kofi Marrah in London, United Kingdom who already had 3 children and Monica also had 2 children from different relationships before they met and got married.

In their marriage they gave birth to four children.

Monica Amekoafia was a Ghanaian and the winner of the first edition of Miss Ghana contest in 1957 while representing the Trans-Volta Togoland. She was contestant number nine (9). It was from her number that people from the Volta Region are called number 9. 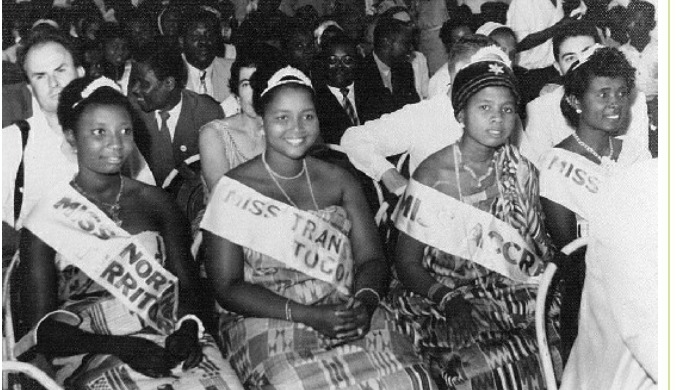 Monica's fame was evident when she appeared at public places such as at popular Makola market in Accra where market women flocked to see and hail her when she went shopping.

When the family took time off to relax at the Labadi beach in late 1960s, it was not unusual for the Masters of Ceremonies at the dance to bandstand to announce her presence to the crowd.

Her husband, Henry who gone into private business after his diplomatic career died in September 1985. Monica however, only outlived him by five years and died of a fatal asthmatic attack on 24, June 1990.

During the celebration of Ghana's 50th Independence Anniversary, Monica was number of activities were organised in her name to which her children were invited.

A statue was also unveiled in her honour at Hohoe in the Volta Region of Ghana. Contributions from her son Kofi Marrah. 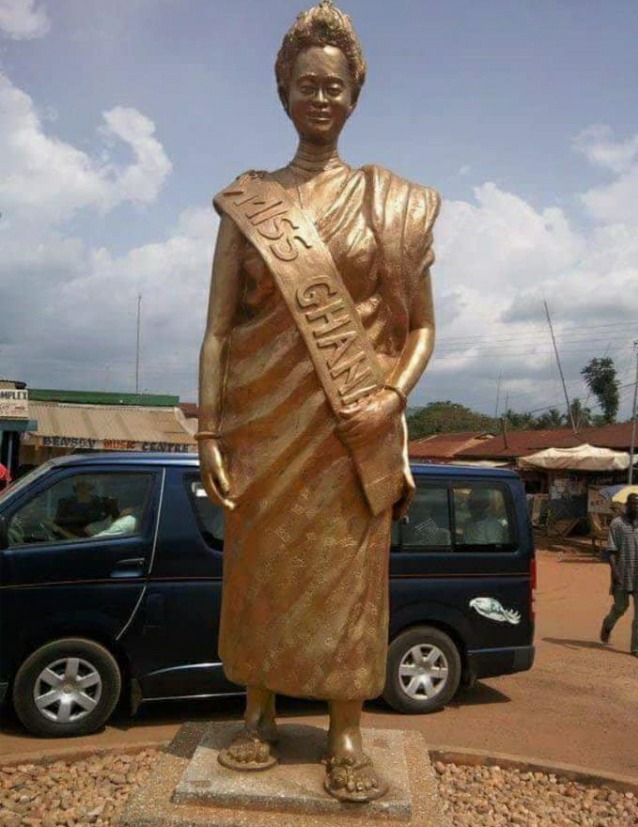