Top 5 ghanaian celebrities that have been arrested for a crime.

By Kojo_Charming (self meida writer) | 1 months 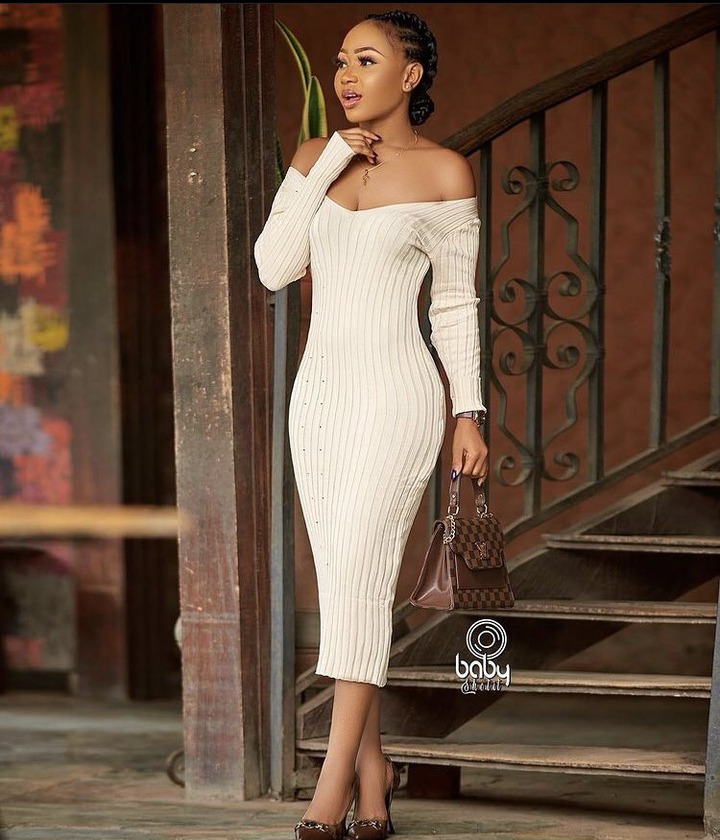 The law is indeed not a respecter of persons. No matter your economic or social class when you're found guilty, the law must deal with you.

The saying is true as in ghana, some of our most celebrate personalities have been found guilty of a crime with some even serving a jail term. 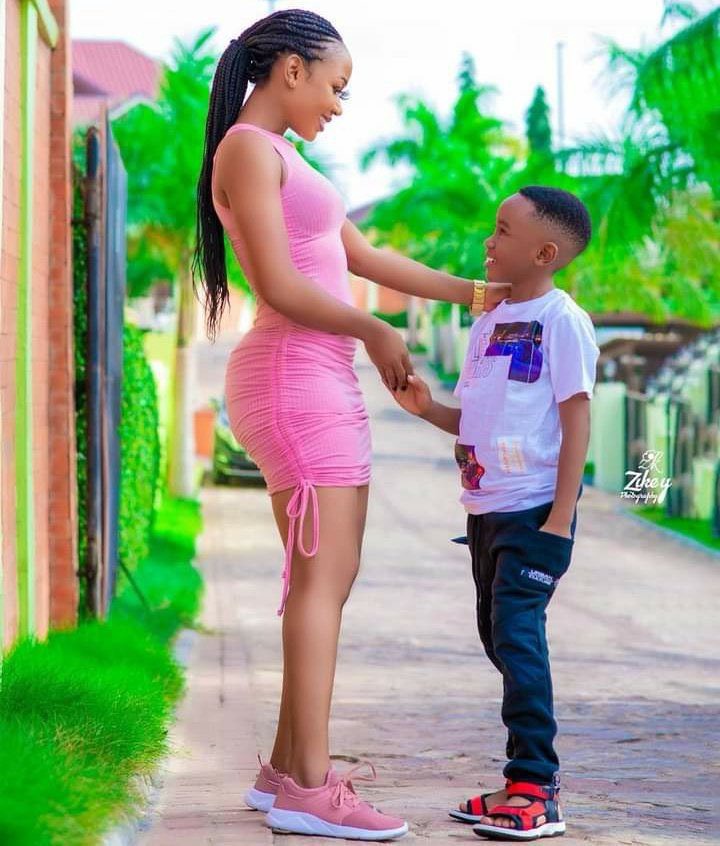 Akuapem Poloo is a Ghanaian actress who was charged by a child rights protection organization for sharing a nude picture of herself and her son on social media a year ago. Today, 16th of April 2021,an Accra court sentenced her to serve a jail term of 3 months. 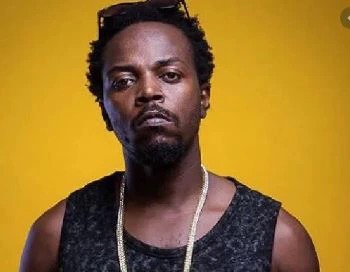 Kwaw Kese is a popular Ghanaian musician who was arrested in kumasi for smoking a hard drug believed to be Marijuana. In 2014, he was remanded in prison for 5 months and made to pay a fine as well. After his release, he set up a foundation to help inmates in ghana. 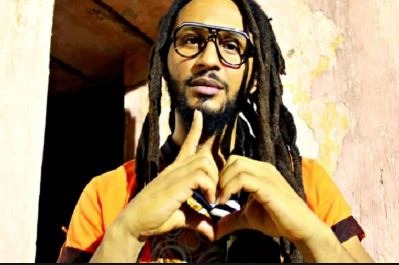 Wanlov the Kubolor is a Ghanaian musician who was detained in 2013 in Romania for walking barefooted and showing his manhood in public. 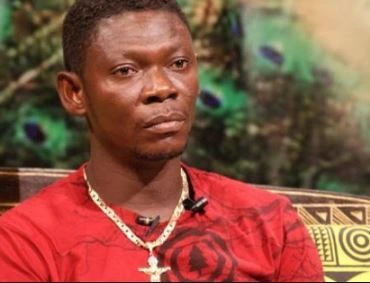 Agya Koo is a veteran Ghanaian actor who was arrested for fraud after he collected $1850 each from 15 people with the promise of securing them a visa to the United States. He was reported by one of his victims and arrested. He later paid back all the money and the case was closed. 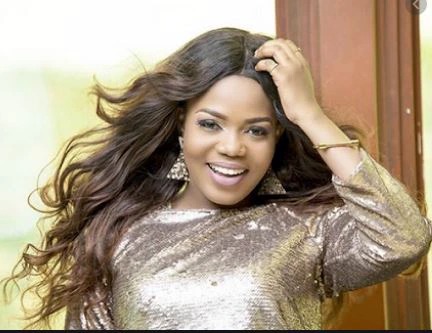 Mzbel is a veteran and controversial Ghanaian musician who was accused with two guys for running into a police patrol officer with their car and drove off with the officer still holding onto the bonnet. They were arrested and remanded for five days by an Accra court and later granted bail. After all court processes, they were freed.

Content created and supplied by: Kojo_Charming (via Opera News )