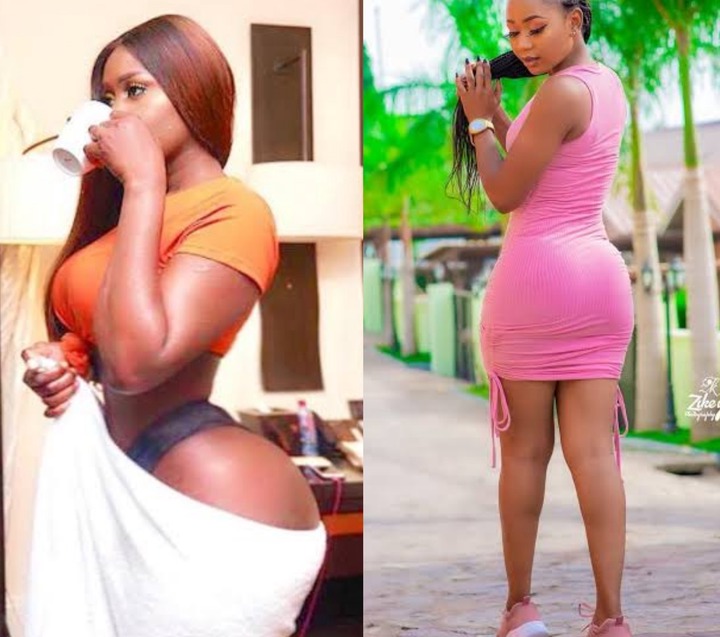 Ghana is blessed with some beautiful female celebrities who are making the country proud all over Africa and all over the world as well. The Gollywood movie industry has grown so much to the extent that even some musicians find it interesting to feature in Ghanaian movies because the standard of the movies has improved, and this is as a result of the obvious contributions from our actresses. However, some things look very hard to eradicate from the industry, which is controversy and criticism as a result of the actions of our female celebrities.

Although sometimes they make mistakes, sometimes they do indecent things intentionally to gain the public's attention. Today I will show you the three female celebrities who are often criticised for their indecent actions and who have made them public. 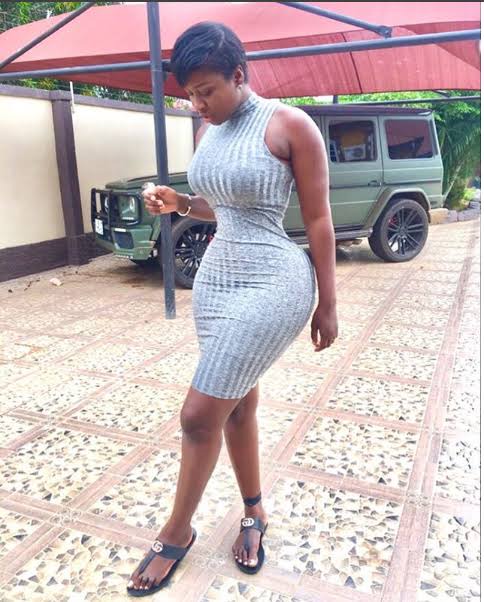 The 30-year-old lady is a beautiful actress and a producer who entered the limelight in 2011. Princess Shyngle has received a lot of criticism from Ghanaians after she decided to remove some of her ribs. She shocked many Ghanaians when she released pictures of herself after she removed some of her ribs through surgery to have a tiny waist. 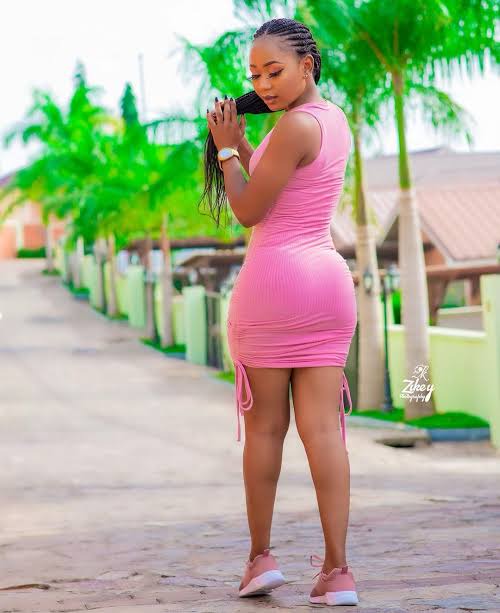 A well-known Ghanaian video vixen, Rosemond Brown, popularly known as Akuapem Poloo, has always been in the middle of controversies and her choice of dressing has always been questioned by the public. The Ghanaian-born celebrity found herself in serious trouble back in April after she shared pictures of herself and her 7-year-old son. She was arrested and was sentenced to serve a 90-day jail term. She was later granted bail but should return to jail to serve the remainder of her jail term soon. 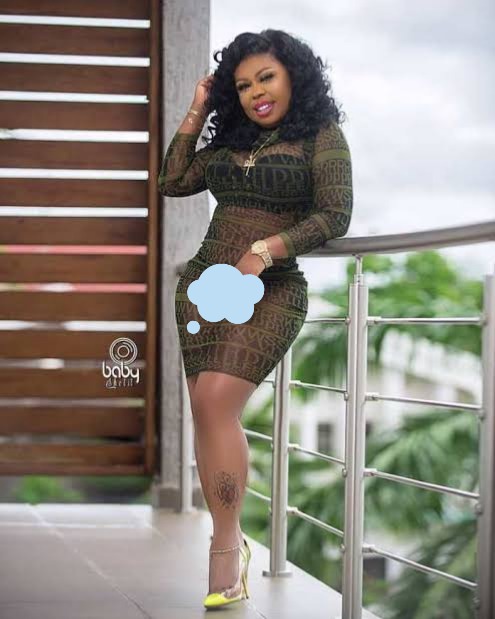 Afia Schwarzenegger is a Ghanaian-born media personality who has often been criticised for her actions in public. The 39-year-old woman is the mother of two grown-up male twins who are always around her. She usually shares pictures of herself with the grown-up twins, which some people find inappropriate due to the way she poses with them in the pictures.

What's your opinion of these 3 celebrities? Let's hear your own point of view.