All Times Afia Schwarzenegger sons made headlines for controversial reasons 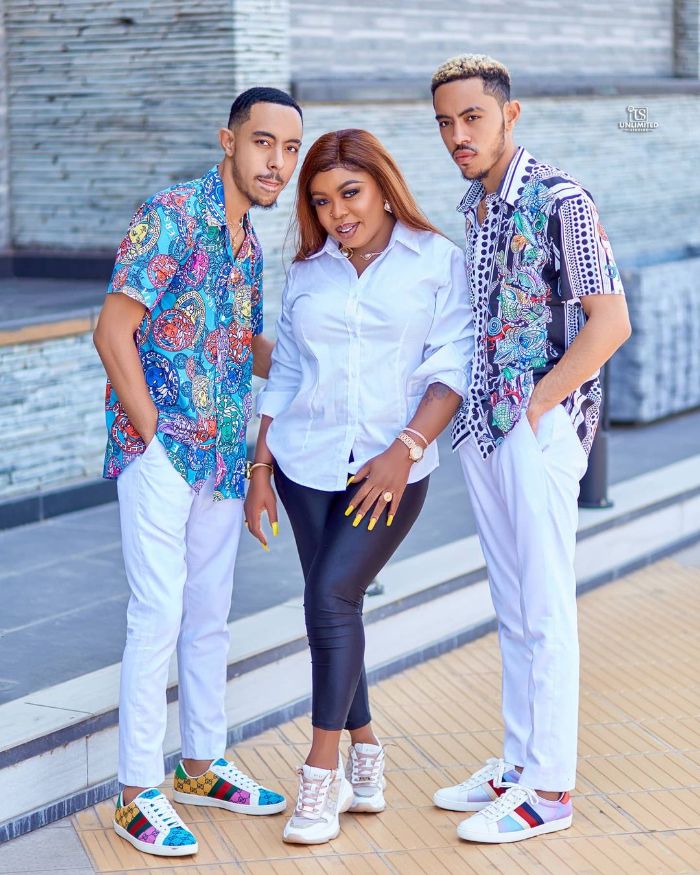 Valentina Nana Agyeiwaa also known as Afia Schwarzenegger is a famous media personality, actress and a comedian who is not an exception when it come to Ghanaian celebrities who are very controversial.

Afia Schwarzenegger gained popularity after she stirred in the popular TV series "Afia Schwarzenegger" which was produced by Delay. Since the actress came to the limelight, she has always made headlines for controversial reasons.

The controversial actress and self acclaim comedian has three children,two sons called James and John and a daughter Pena.

Surprisingly, it seems making headlines for negative reasons is just a part of Afia Schwarzenegger's family. Without wasting important time, Let us check out all times her sons James and John made headlines for controversial reasons. 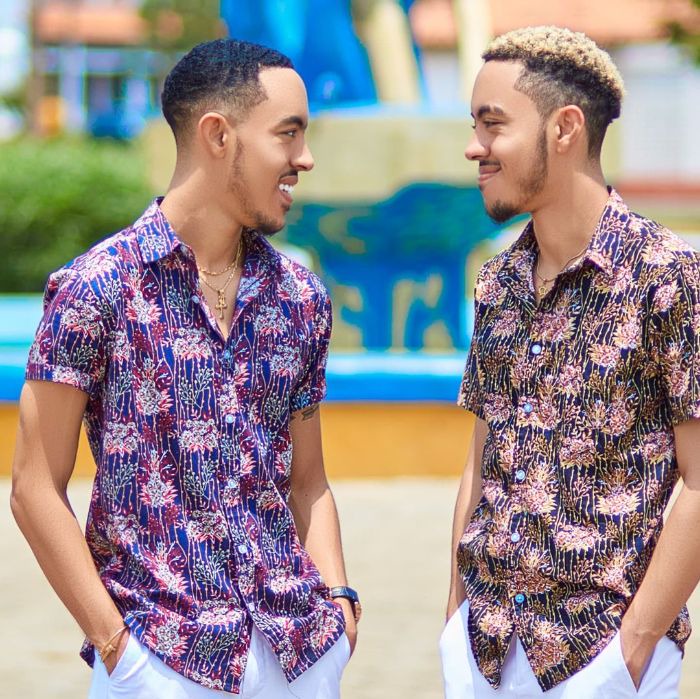 Afia Schwarzenegger Having Affair With Her Sons

According to the controversial actress Adu Sarfowaa, Afia Schwarzenegger is having an affair with her sons. Adu Sarfowaa claim Afia allows her sons to finger her anytime she wants.

"We are beginning with your SUDANESE SON that fingers you…. DR F.D fed you to buying SANITARY PAD FOR U… hahaha " Adu Sarfowaa Revealed.

The sons of Afia Schwarzenegger James and John once again made headlines for the controversial reason after they were alleged caught using Apor' to write exams or caught in a malpractice. 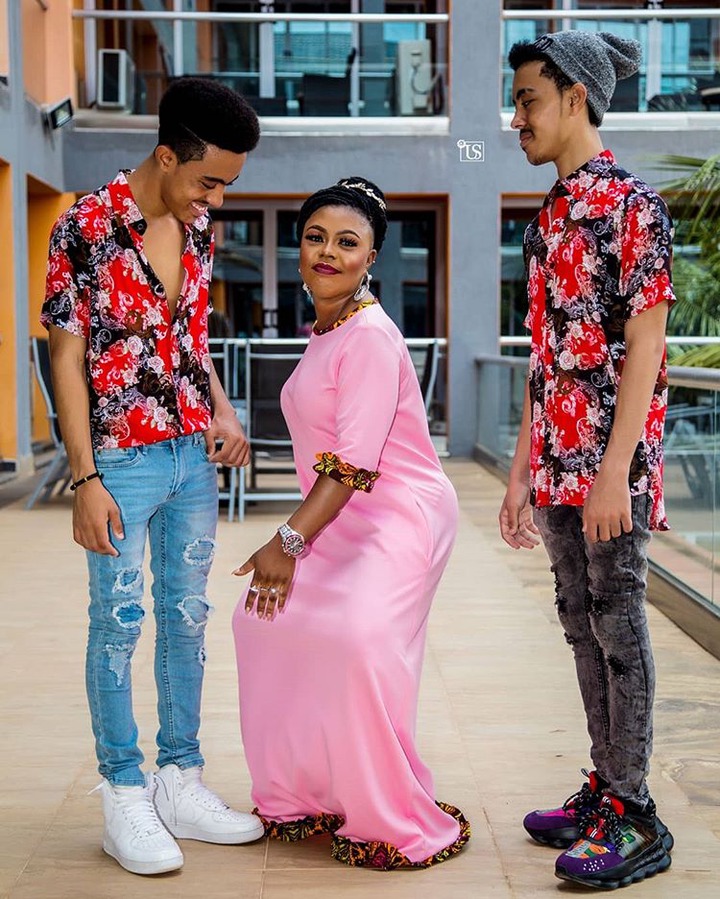 About two years ago, the handsome sons of the controversial actress Afia Schwarzenegger were admitted to the University of Ghana Legon after their mother contradicted herself numerous times on social media regarding their grades.

After a year of studying in the university of Ghana, it was revealed that one of Afia Schwarzenegger's son got involved in a malpractice of which he stands the risk of being expelled from the school.

According to an insider who took to social media to make this revelation, Afia Schwarzenegger's son John is the one who was caught cheating. The insider claim because John cheated his grades have been deemed illegitimate.

One Of Afia Schwarzenegger's Sons Is A [email protected] 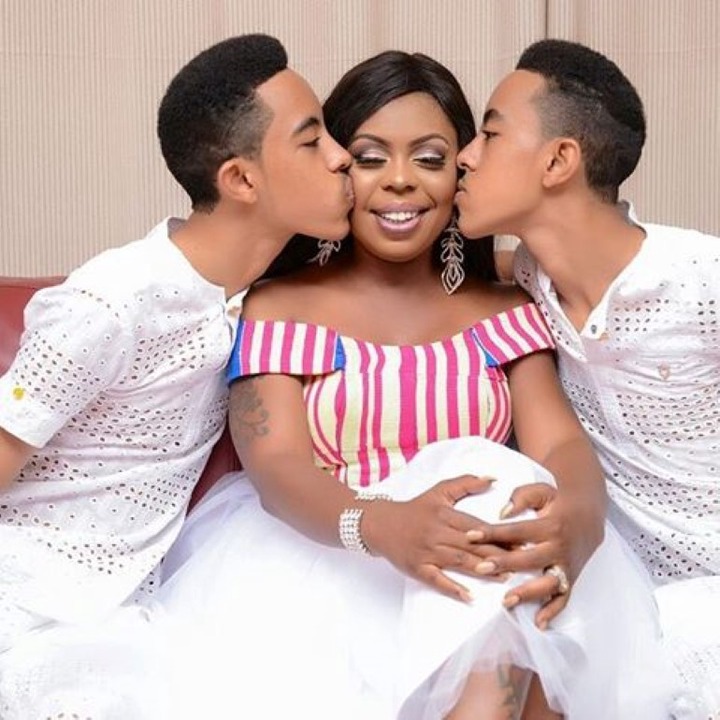 Unfortunately, Afia Schwarzenegger is yet to react to the allegation as she claim she is not going to mind Tonado.