By NanaAmpaduKhelly (self media writer) | 7 months ago

According to him, after the release of the Second Sermon remix in 2021, the Grammy Award-winning singer vowed to take Black Sherif on tour with him to play it.

Burna Boy is being chastised by Kwaw Kese for singing ‘Second Sermon Remix’ without Blacko at Madison Square Garden.

Burna Boy’s recent actions, however, have raised questions about whether he meant what he said or lied, as Kwaw Kese pointed out.

Kwaw Kese wrote on twitter “Burna promised to take Blacko on tour but he’s on tour performing Blacko songs without him. @burnaboy you lied ???”

Fast-forward to now, and Ruthy, a well-known showbiz analyst from Nhyira FM, has given a view on the issue.

According to Ruthy, Black Sherif’s absence at Madison Square Garden is due to a current court case between him and his previous management.

You’re aware that ex-financier Shadrach Agyei Owusu has taken Black Sharif to court. He claims that the singer of ‘Kwaku The Traveler’ left him high and dry by signing a record deal with Empire Entertainment without his permission. 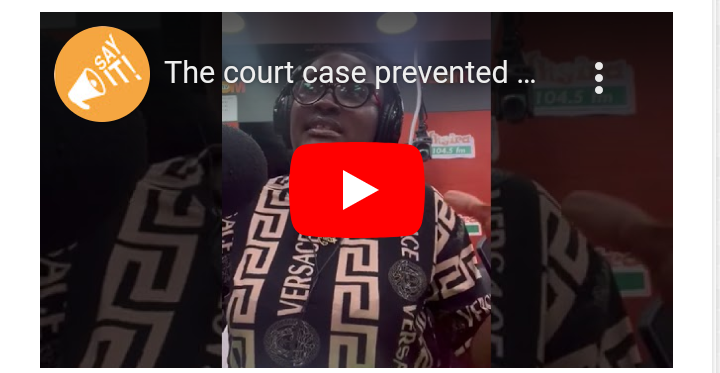