Yaa Jackson Shares New Photos Of Herself And Is Causing Stir On The Internet.

We have so many media personalities who came into our movie industry during their young age, the likes of Maaame Serwaa, Yaa Jackson and others.

They were able to gain immense popularity in our movie industry after they appear in numerous Kumawood base movies.

Maame Yaa Konadu popularly known as Yaa Jackson was born on 18th October 2000. She hails from the Ashanti region of Ghana. Yaa Jackson is the only daughter of Mr. Jackson Konadu Bentum and Mrs. Lydia Konadu Bentum.

Yaa Jackson began her educational journey at the Salem Educational Complex in Kumasi. Much is not known about her secondary education.

Yaa Jackson was born to popular Kumawood movie director and Producer, Mr. Jackson Konadu Bentum and Mrs. Lydia Konadu Bentum. She is the only girl amongst three children of her parents.

Yaa Jackson has a number of hit songs to her credit, noted among them are; “Tear Rubber”, “Obra”, “Slay Queens”, Me Kondo amongst others.

Yaa Jackson usually shares photos and videos of her lifestyle and due to that she has been able to gain huge followers on social media.

Yaa Jackson shares new photos and it causing stir on the Internet. 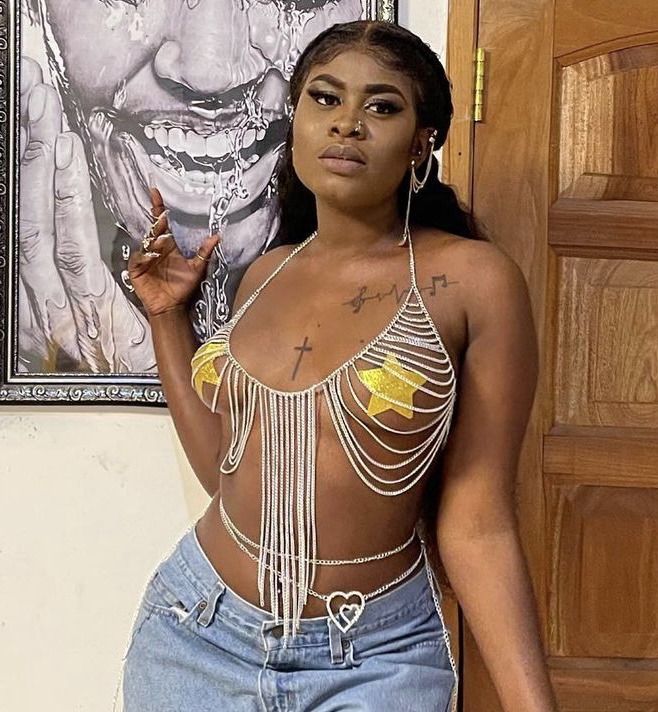 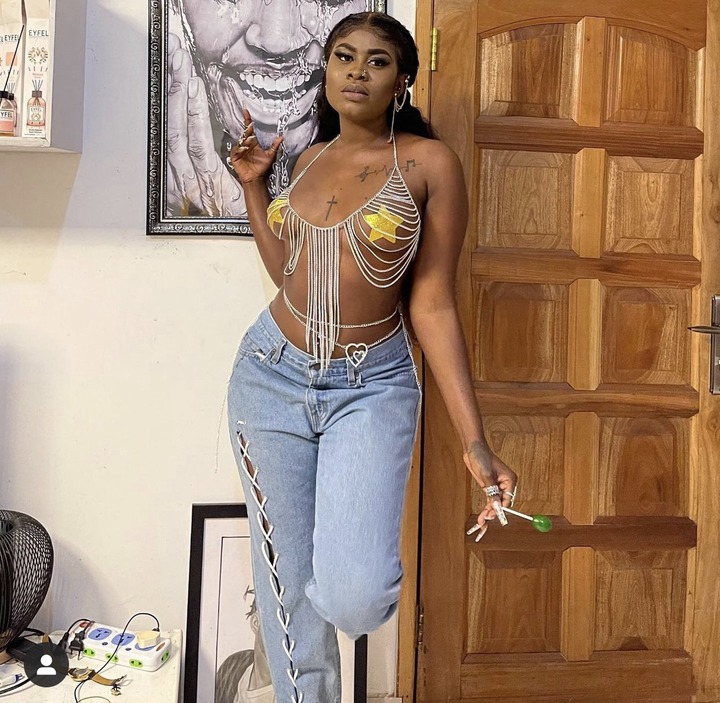 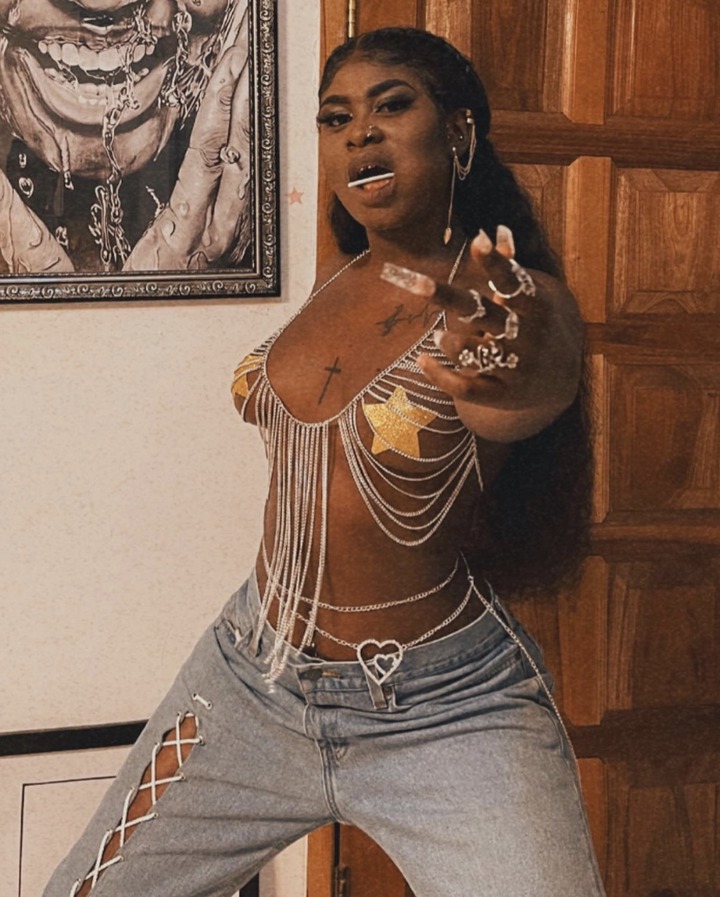