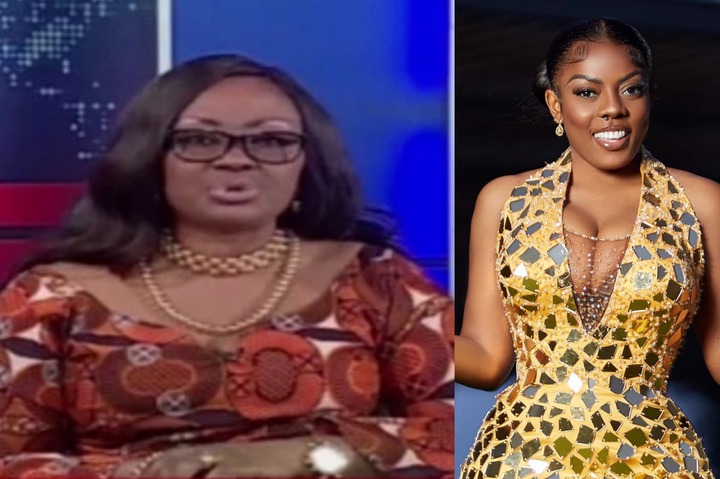 Ghana has had many broadcast journalists/news presenters over the years. Of course up until the mid to late 90s, the Ghana Broadcasting Corporation (GBC) was the only electronic media house which Ghana had and it was state owned. It was therefore the only medium, audience listened to or watched.

Ghana Television (GTV), which was the television arm of GBC had programs which had many people glued to their TV sets for information, education and entertainment. One of such programs was their "News". The station has had many news anchors over the years including some incredible and amazing women.

One of such women many people watched because of her regular appearance was Barbara Sam now Barbara Gaisie, who according to Broadcast Journalist Nana Aba Anamoah inspired her into becoming a broadcast journalist. She recounted in an interview on the Delay Show, how when she was young wrote Barbara a letter but never got a response from her. Of course she admitted she later understood because she also get many letters she is not able to respond to.

Nana Aba isn't the only one who admired her as most millennials aside the adult population also grew up watching her on Afternoon News and the primetime "News At 7". One thing many people always remember about her is her smile and impeccable delivery of the news. 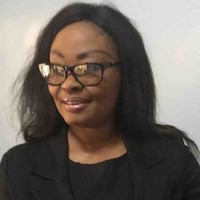 She started as a guest artiste at GBC in 1987 and gained employment with the Corporation in 1989. She was then transferred to the newsroom in 1994 where she is now Editor in Chief/Head of Television News.

She has also done courses some of which have been sponsored by Voice of America(VOA) to include New Media Technology and News Directing and another sponsored course by VOA for Chief Executive Officers (CEOs) in Zanzibar. Barbara has also done a distance learning course in Investigative Journalism and Financial Reporting, an ICT course by UNESCO and a training in Television Broadcasting Techniques in China. 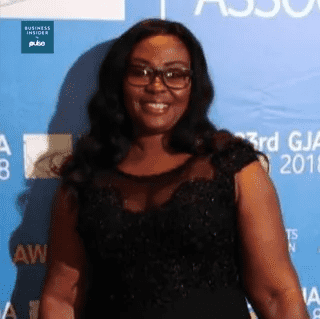 In 2018, the Ghana Journalist Association (GJA) honored her for 30 plus years of consistency and commitment to broadcasting.

She is a member of the Methodist Church of Ghana.

Congratulations to Mrs. Babara Gaisie on her contribution to broadcast journalism and media in general. 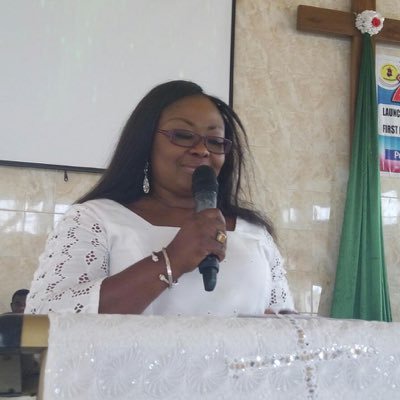