Some Longest Lasting Celebrity Marriages You Will be "Suprised" About 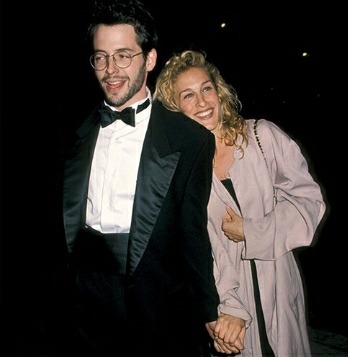 Sarah Jessica Parker and Matthew Broderick met through the New York theater scene in 1991. The pair married in a surprise ceremony at a New York synagogue with Parker in a black dress. They've now been married for over 20 years and have three children. 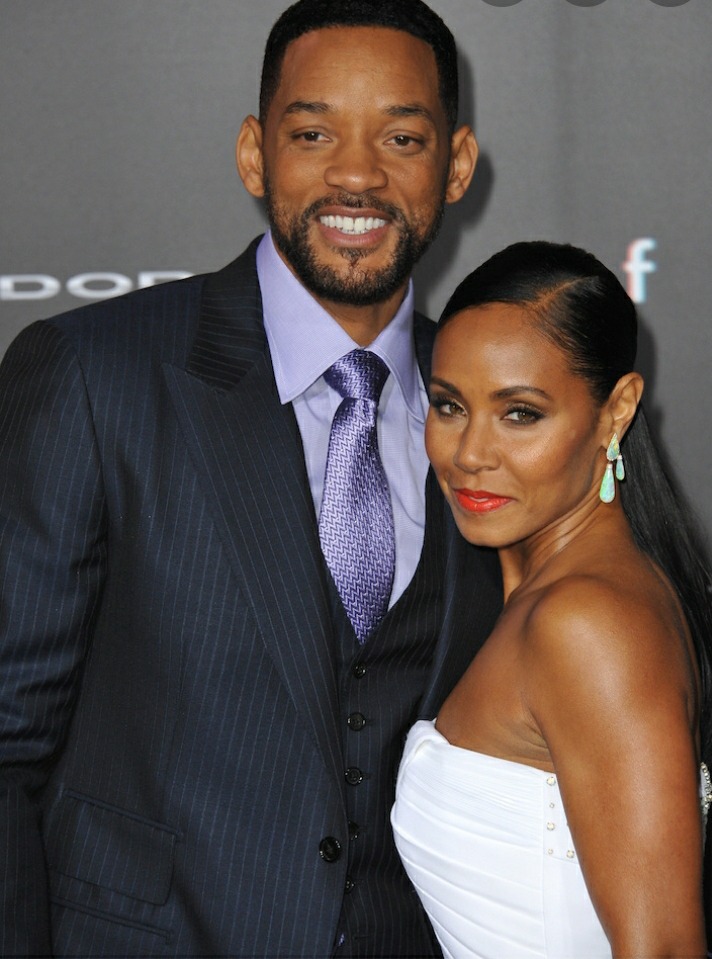 Jada has been married to Will Smith since 1997, with whom she has two children: son Jaden and daughter Willow. Through their marriage, she is also stepmother to Smith's son from his first marriage, Trey Smith. 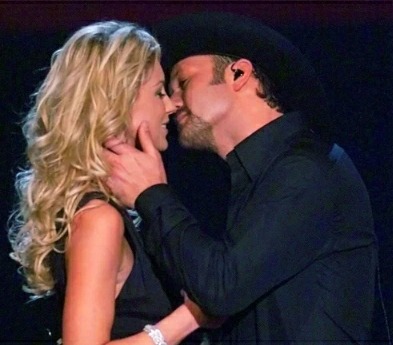 Tim McGraw and Faith Hill continue to enjoy one of the longest-lasting marriages in the music industry. They celebrated their 24th wedding anniversary in October 2020.

They’ve still got it. Felicity Huffman and William H. Macy have been married for more than 20 years after dating for 15 years — on and off, but it still counts! 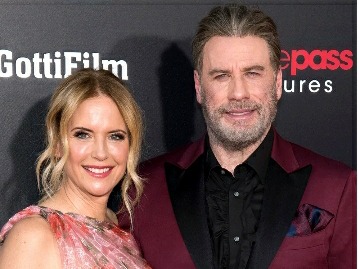 Travolta and Preston met while filming 1988's "The Experts" and married in a midnight ceremony in Paris in 1991. The couple had three children: daughter Ella and sons Benjamin and Jett, the latter of whom died at age 16 after having a seizure while the family was on vacation in the Bahamas in January 2009. 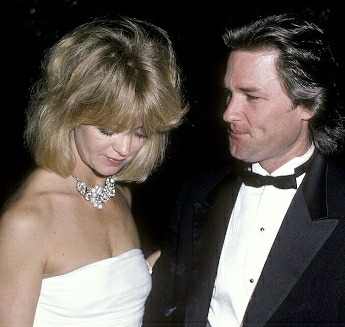 Although they never actually married, Kurt Russell and Goldie Hawn have long been one of the most beloved couples in Hollywood. The couple has maintained their relationship through thick and thin and they seem as happy as ever. ... "I was 21 and he was 16," Hawn told BBC Radio 4 in an interview in 2012.

12 Beautiful Pictures Of Benedicta Gafah That Proves She is Beautiful And Fit.