By LILVITAL (self meida writer) | 7 days

Yaa Jackson has a number of hit songs under her belt, including "Tear Rubber," "Obra," "Slay Queens," and "Me Kondo," among others.

Yaa Jackson was hit by a car on the KNUST-Ejisu road around 7 p.m. in 2015 while en route to filming.

Yaa Jackson is the son of Mr. Jackson Konadu Bentum, a well-known Kumawood movie director and producer, and Mrs. Lydia Konadu Bentum. Her parents had three children, and she is the only girl. Yaa Jackson's additional siblings are largely unknown. 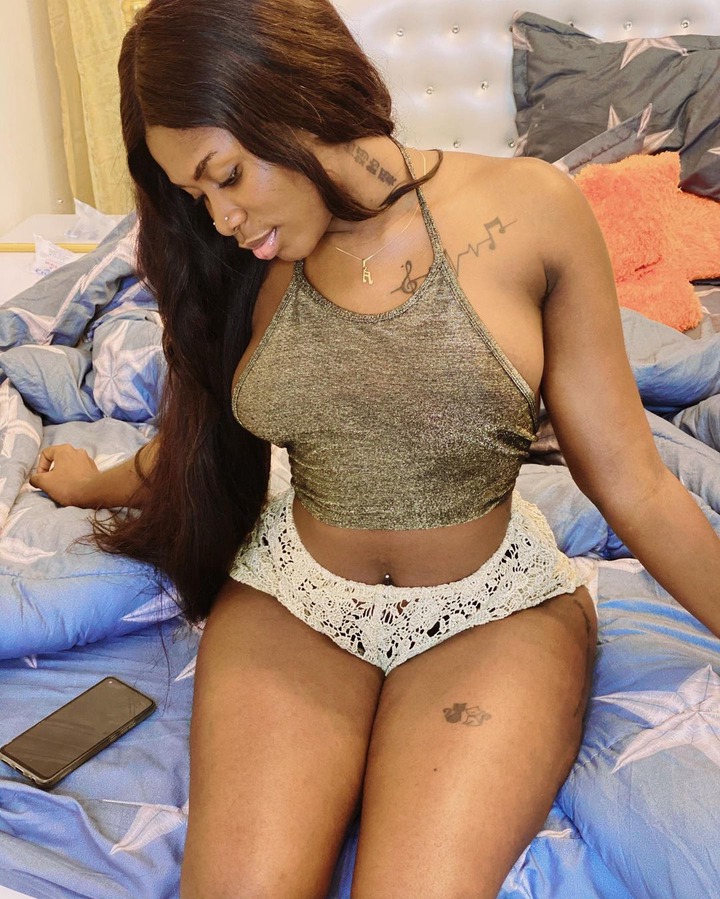 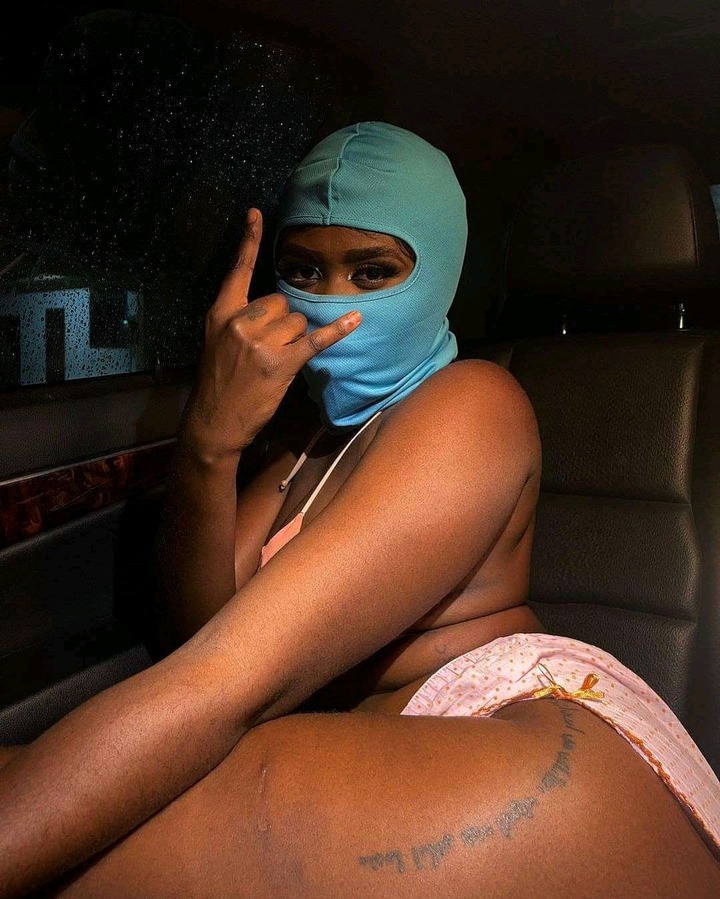 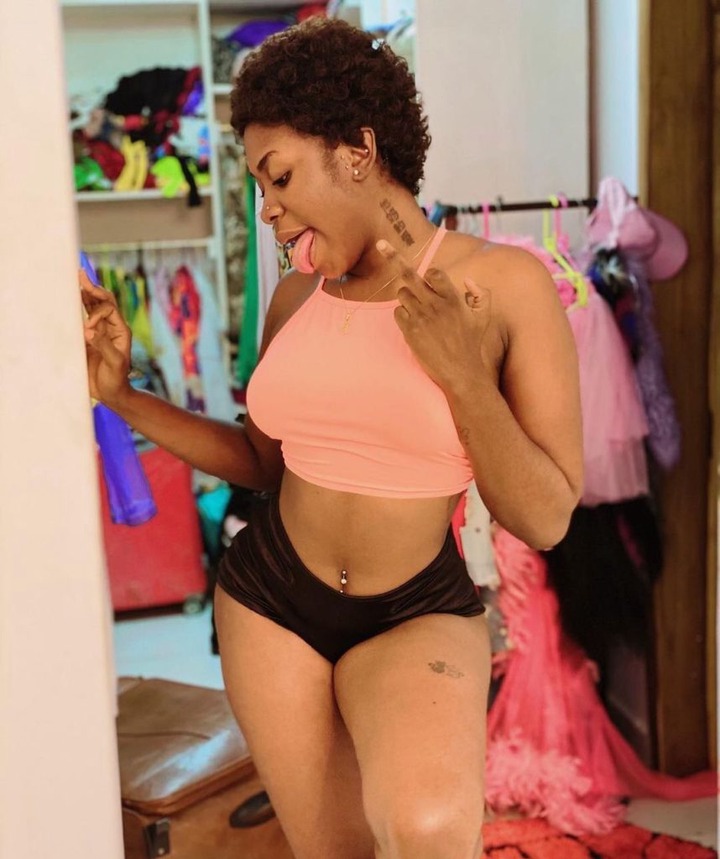