Congratulations to our Nigerian counterparts, We must all give credit to Nigeria for always holding Africa’s flag high with regards to the Entertainment Industry.

Congratulations to Wizkid and Burna Boy for the Grammy Awards 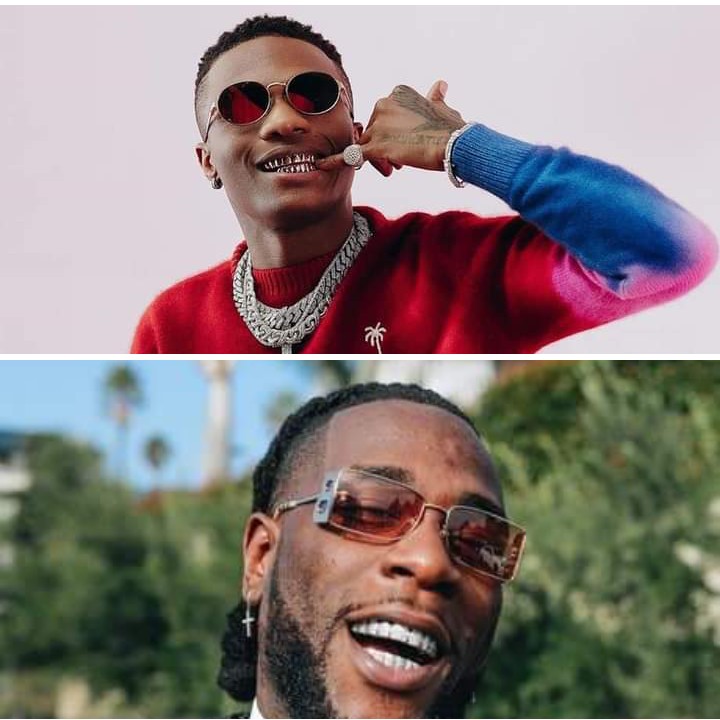 There is no doubt that Ghanaian music is being put on the map out there and is greatly being enjoyed by people of all calibre. Artists such as Shatta Wale (most influential musician on social media and most awarded dancehall artist in Africa), Stonebwoy (multiple winning award Afrodancehall musician), Kwesi Arthur ( fast rising star), Sarkodie (rapper and most awarded artist), Samini (reggae/dancehall legend) among others have greatly influenced the popularity of Ghanaian music.

There are many styles of traditional and modern music of Ghana, due to Ghana's cosmopolitan geographic position on the African continent. The best known modern genre originating in Ghana is Highlife.So many years, Highlife was the preferred music genre until the introduction of Hiplife and many others such as Afrobeats, Dancehall etc.

Among this outstanding Artists who do you think will be the first to bring a Grammy Award to Ghana? 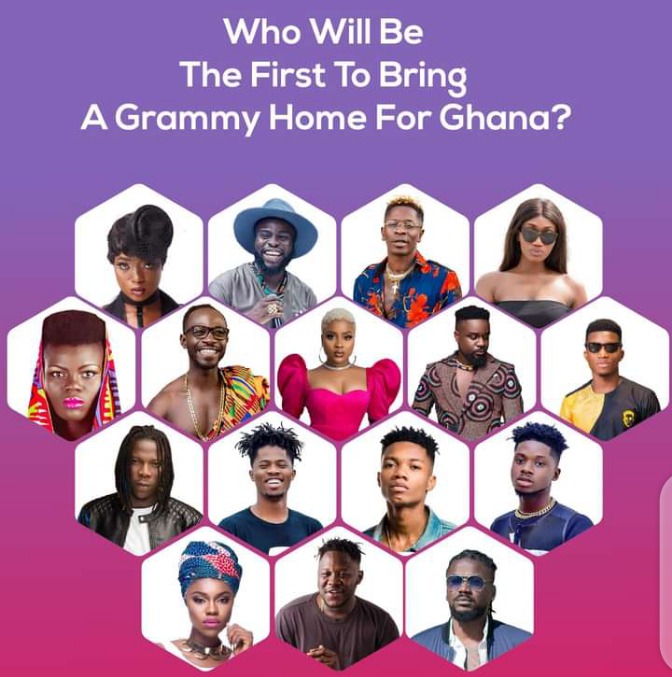 The Grammy Award (stylized as GRAMMY, originally called Gramophone Award), or just Grammy, is an award presented by the Recording Academy to recognize achievement in the music industry. The trophy depicts a gilded gramophone. The annual presentation ceremony features performances by prominent artists, and the presentation of awards that have more popular interest. The Grammys are the first awards of the Big Three networks' major music awards held annually (between the American Music Awards in fall, and Billboard Music Awards in summer). 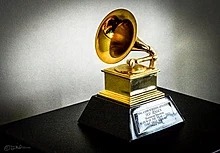 It is considered one of the four major annual American entertainment awards, along with the Academy Awards (film), the Emmy Awards (television), and the Tony Awards (theater and Broadway).

The first Grammy Awards ceremony was held on May 4, 1959, to honor and respect the musical accomplishments by performers for the year 1958. Following the 2011 ceremony, the Academy overhauled many Grammy Award categories for 2012.

The 63rd Annual Grammy Awards were held on March 14, 2021, in and around the Los Angeles Convention Center.