From Araba Lawson To Mercy Lokko, Remember Rapper C-Zar, Here's Where He Is Now.

By ZealAfrica (self media writer) | 4 days ago 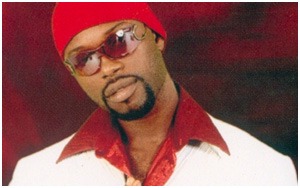 Born Augustine Osei Owusu, C-Zar is a hip life artist known for his unique style of rap. Born in Kumasi to Mr Paul Owusu and Philomina Serwah, he attended St Paul's Preparatory and entered T.I. Ahmadiyya Secondary School (T.I AMASS) for his O Level all in Kumasi and proceeded to Accra Academy for his A Level. 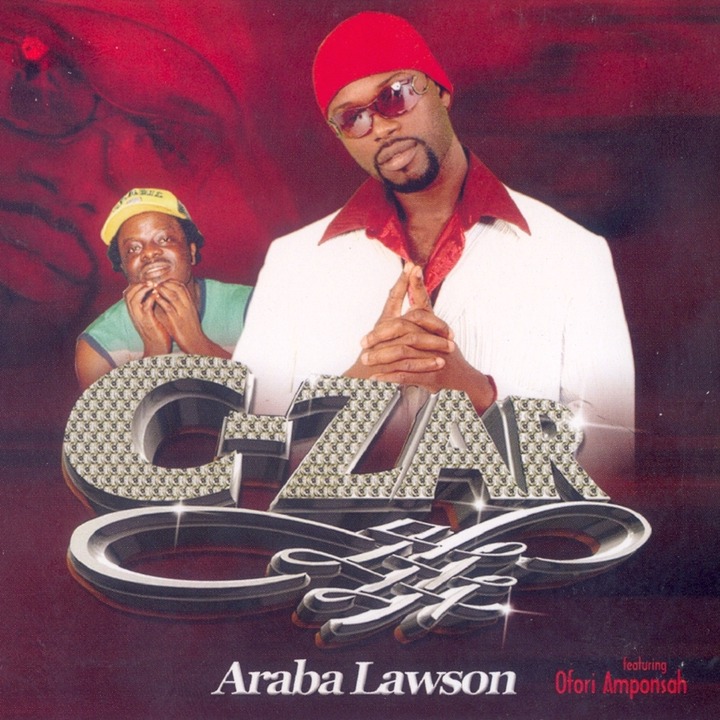 His breakthrough came with his 2007 album "Araba Lawson" which had 8 tracks on cassette and 15 tracks on CD. The title track Araba Lawson featuring Ofori Amponsah became an instant hit which earned him nominations at the Ghana Music Awards and he later released "Wodo Tantan" album. His lead single "Mercy Lokko" which featured Richie Rich and Tinny enjoyed massive airplay similar to the smash hit Araba Lawson.

Some of his other hit songs are Sweet Fanta Diallo, Odo Pa, Azonto Pandemic, Felicity and many others. But some critics believed he was not a good rapper in terms of rhyme and flow but others also loved his style of rap. 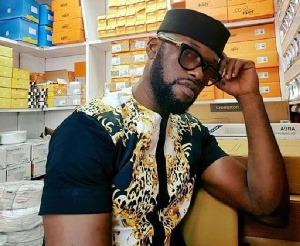 After a long break from music, he last released a song "Sorry" in 2016 which featured Luther & Nero Stegger.

C-Zar is now into distribution and selling of electrical appliances with his outlet at Adenta in Accra. He revealed he had not made enough money from music as compared to the money he makes from his business hence his absence from music to focus on being a businessman.

In 2019, the Mercy Lokko hitmaker got married to Winifred Ofori with friends, family and some music industry players in attendance. 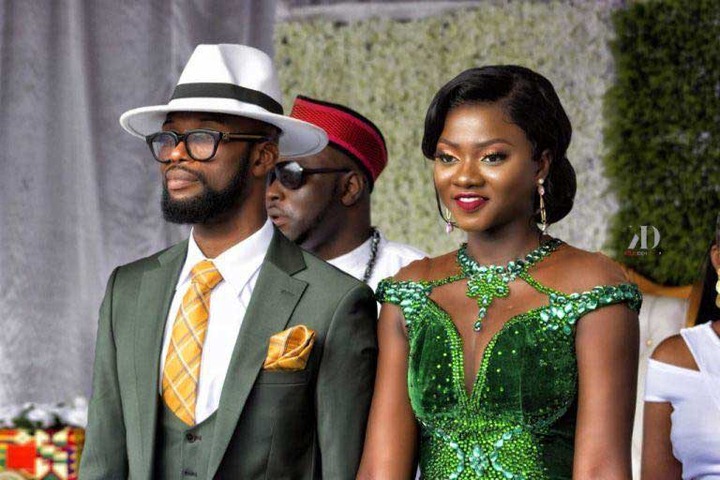 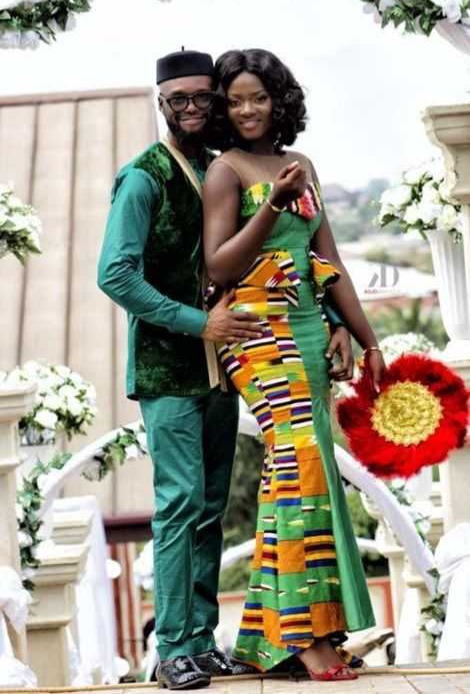