By Kumbundoo (self media writer) | 17 days ago 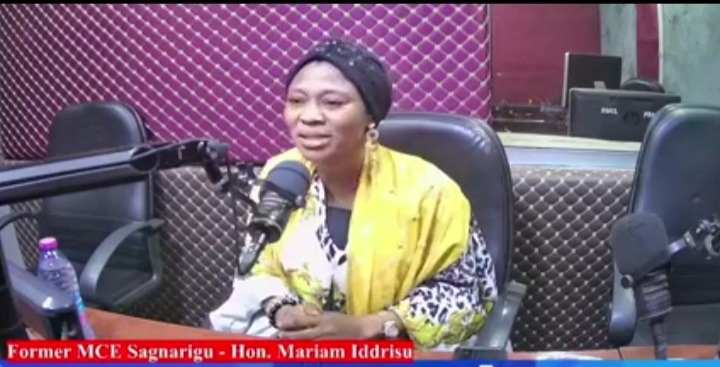 There was drama last evening in Tamale as some members of Danquah Ladies, NPP affiliate Women Group, forced their way into Radio Tamale and interrupted a live programme in an attempt to beat up Hajia Mariam Iddrisu, immediate past MCE for Sagnarigu, who was guest on the show. But for the timely intervention of Management of the station, an assault could have been carried out on Hajia Mariam who before becoming MCE in 2017 was an integral member of the all women group but somehow fell out with them and went her separate ways.

Hajia Mariam Iddrisu had appeared on Bugumbeni, the Station's late afternoon drive to tell her side of the story as representatives of the group, 24 hours before, appeared on the same show to call her a traitor and accused her of several things including neglect, deception and disdain towards the group who credited themselves for lobbying for the MCE job for her. 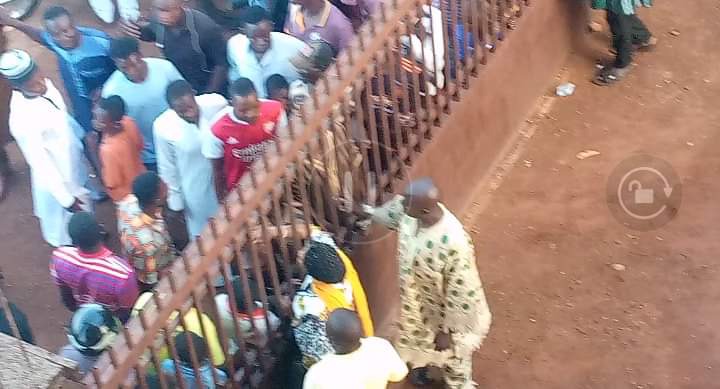 The allegations made against the Hon. MCE were so serious that managent of the station decided to give her time to respond and so yesterday as she was speaking on the live show, debunking all their allegations with facts and figures, the group rallied themselves and moved to the Lamashegu-based radio network, managed to bypass the station's automated doors and forced their way into the studios to beat her up. 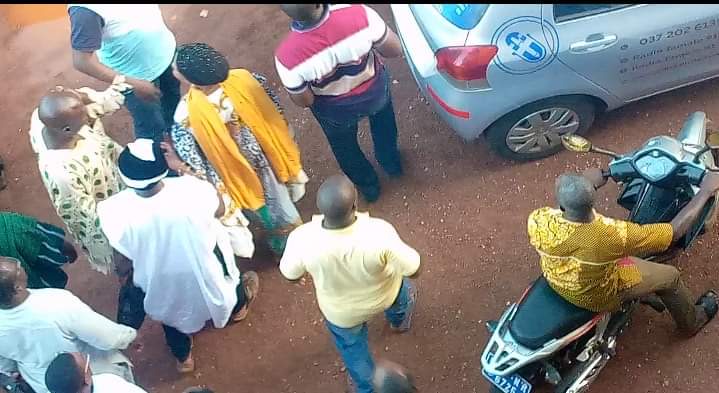 Management then acted swiftly to prevent any harm from fallen on Hon. Mariam before an all male group loyal to her came and escorted her out of the station. Management of Radio Tamale have since issued a statement and apologised to the former Sagnarigu Municipal Chief Executive.