By Phorson (self media writer) | 6 months ago 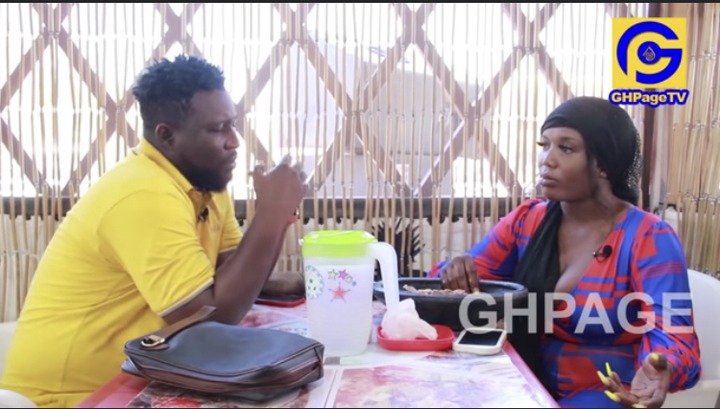 Bella of TV3 DateRush says the program is a scam as she exposes some contestants.

She made these statements in an interview on Gh page TV. According to Bella who had Kodak as his date on the program, Kodak declared on the show that night she was the only woman he would love to spend the rest of his with. 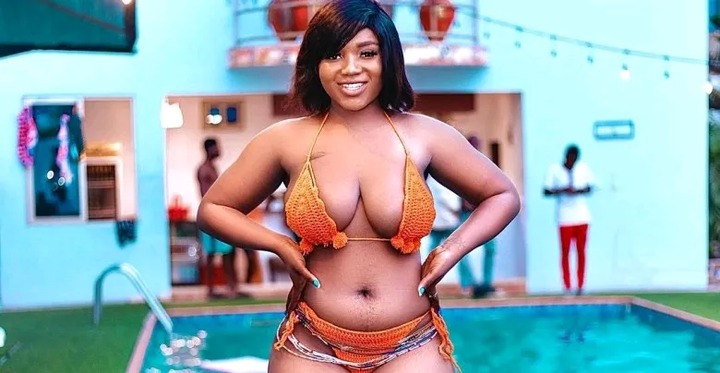 Bella said she was a little surprised when she heard those statements from Kodak. This was because Kodak had earlier made an eye-to-eye contact with one female contestant called Bibi for about 10 minutes before choosing her as a date that night. She hinted that it was recently he saw some old pictures of Bibi and Kodak on social media which showed that both knew themselves already before showing up on the program. She also said another female contestant called Sandra who had Bebelino as a date knew themselves before they came to stage.

She finally said, she had an argument with Kodak which made him angry. It was then Kodak opened up he never came for a date but was just playing around.

Facebook users reacted when they saw the video of the interview online. See some of the comments below. 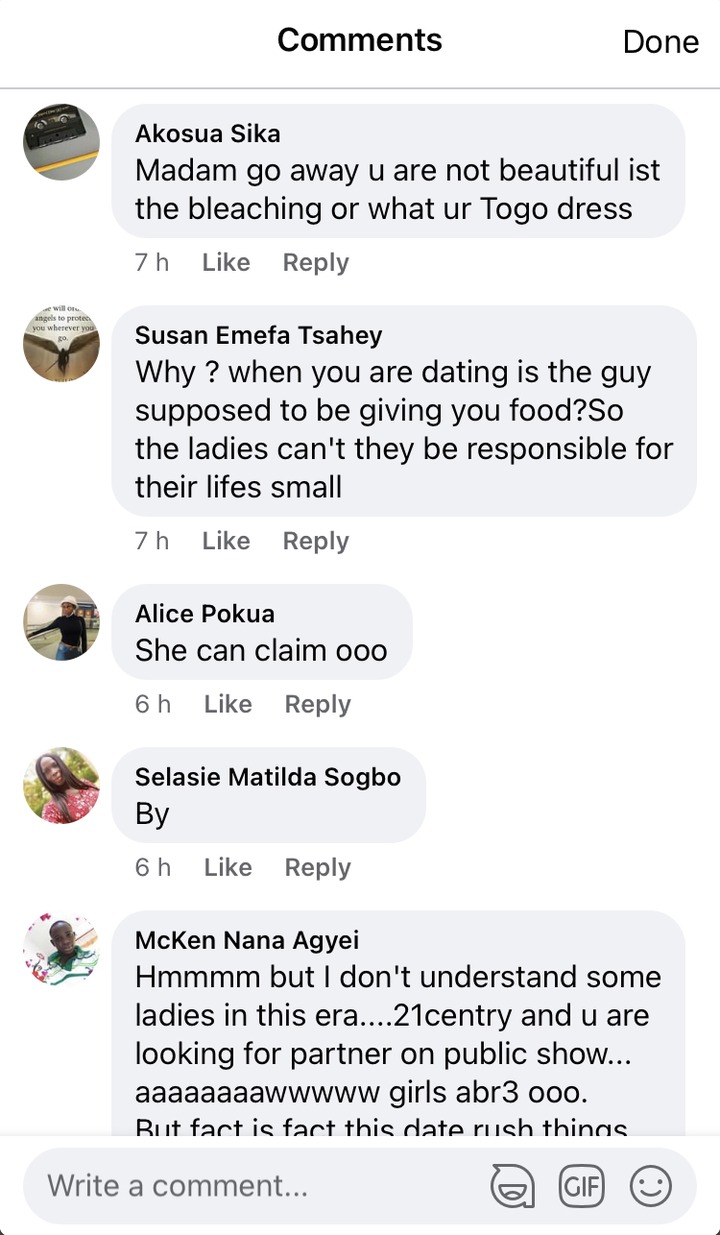 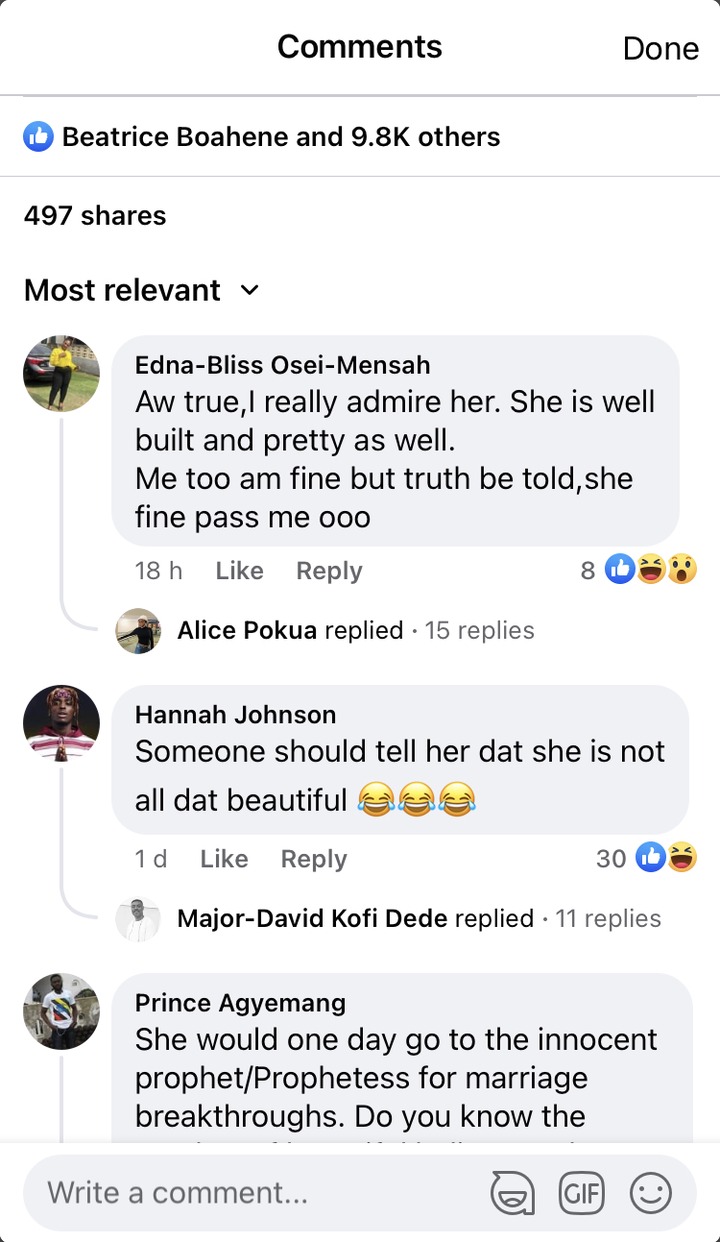 Content created and supplied by: Phorson (via Opera News )