By CletusNews (self meida writer) | 22 days

Derrick Sarfo Kantanka known by the stage name Amerado is a Ghanaian rapper from Kumasi.He is the curator of Ghana's first ever newscasting rap series called Yeete Nsem. Amerado started his career when he was discovered by Azee Ntwene in 2015 as he emerged third at the Solid FM Freestyle Show to join fellow rapper Strongman Burner at MicBurnerz Music. He was summoned to feature on the GH Youth All Stars hosted by Mix Master Garzy to compose the official peace song for the 2016 general elections held in Ghana.

In 2017, Amerado released his lead single "I AM" which announced his presence in the music industry in Ghana. The song was rated 3rd in the Top 10 Ghanaian songs of January 2017 listed by Pulse Ghana. He released his first EP titled Rapmare under the MicBurnerz Music label in November 2017. He was called up later in 2018 to feature on the most talked about hip hop song 'Biibi Ba' by Sarkodie. The song was nominated for the Best Hiphop Song and Best Edited Video at the 2019 Vodafone Ghana Music Awards.

On 1 October 2020, the founding father of the popular music genre hiplife, Reggie Rockstone took to his Twitter page to announced Amerado as one of the best rappers to ever come from Ghana.

As part of pushing the Kumerica agenda, Amerado joined Shatta Wale and other rappers in Kumasi to release Ahodwo Las Vegas, the song has more than 1Million views on Youtube. 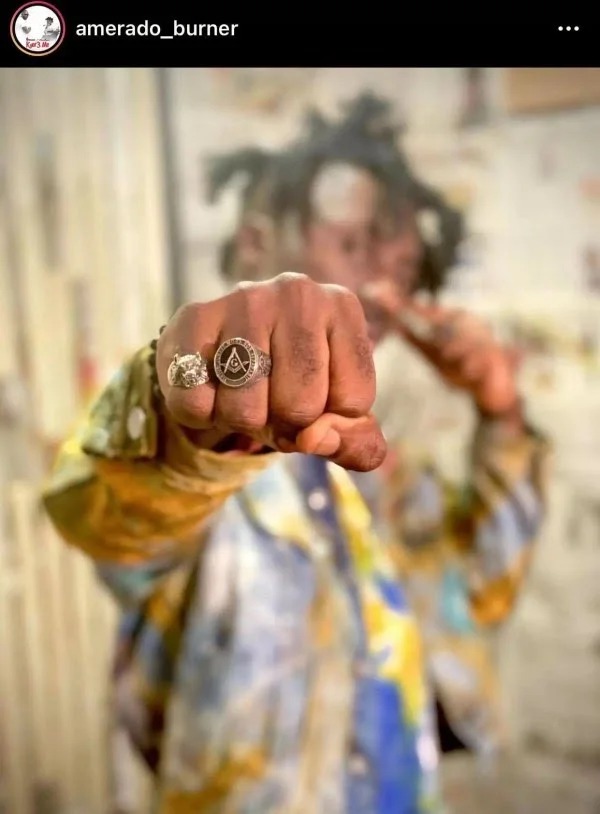 In the photo, the rapper proudly flaunted two rings and one bears the symbol of the Freemasons, this has got people asking if he has joined the freemasonry.

Social media users after Amerado posted the picture has reacted. Read some comments below;

MBrace: As you dey associate with Okyeame Kwame p3 i’m not surprised

Web definition; Freemasonry consists of fraternal organisations that trace their origins to the local fraternities of stonemasons that from the end of the 14th century regulated the qualifications of stonemasons and their interaction with authorities and clients.

Well, Ghpage can’t conclude if the rapper has really joined freemasonry because some of the rings he puts on might only be for fashion purposes. 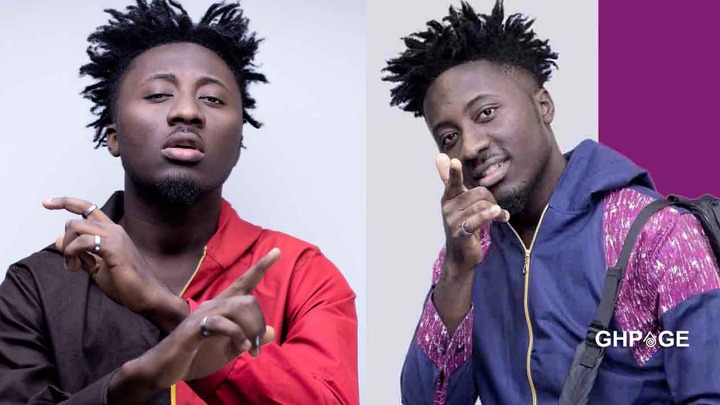 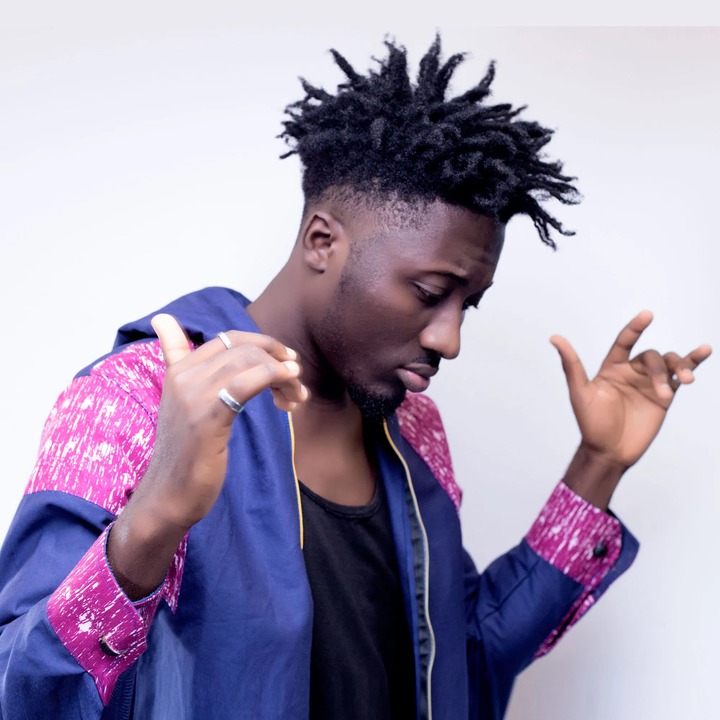 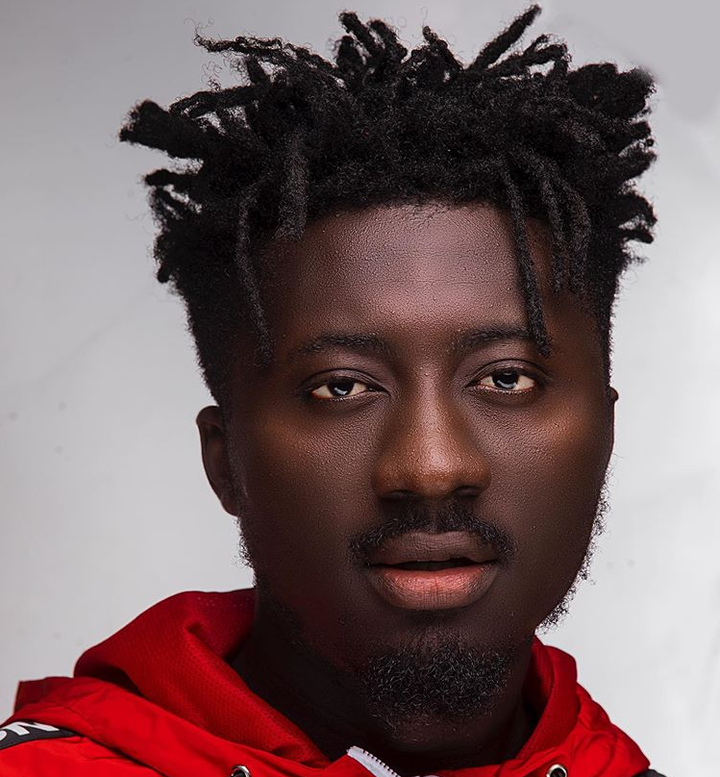 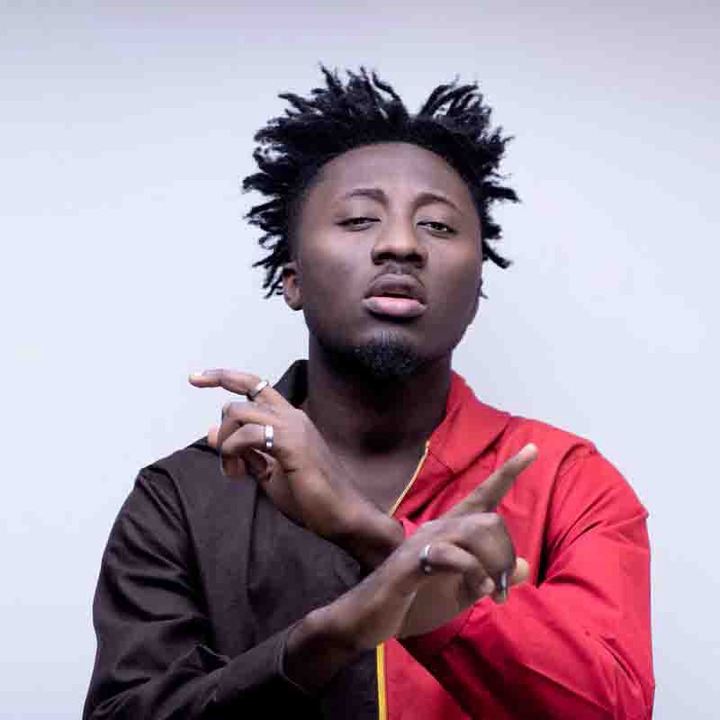