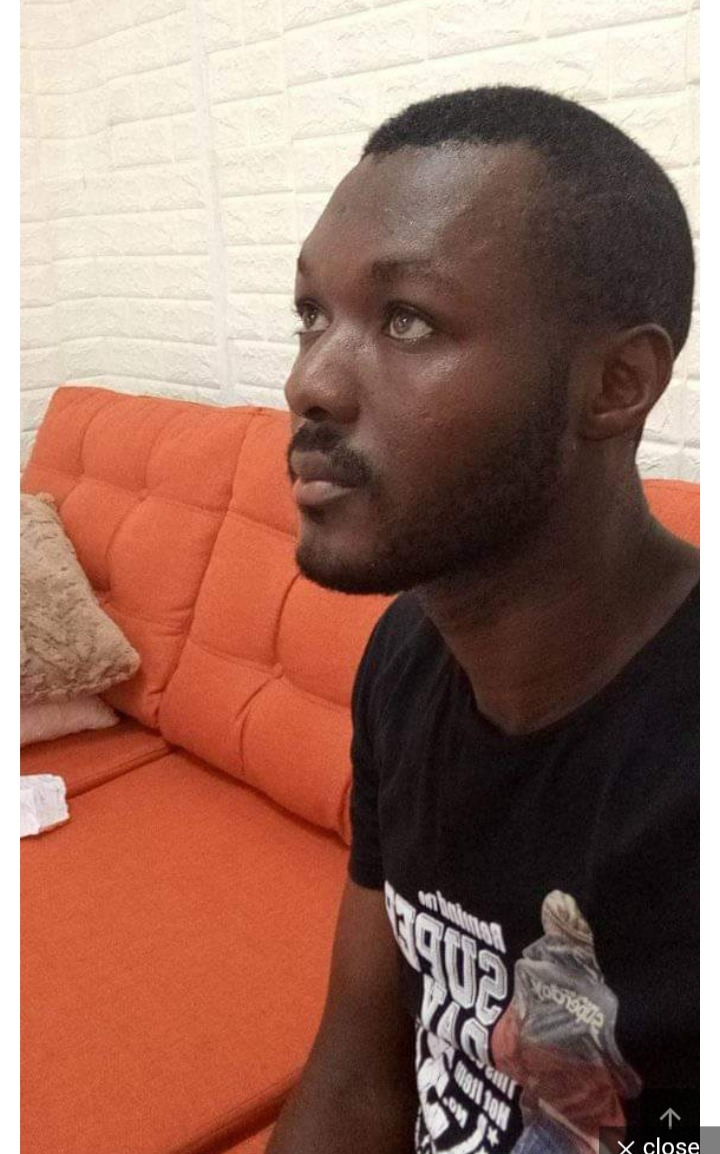 A story about a man whose friend has broken his trust surfaces online. According to story shared on Abena Manokekame facebook page, the man said It was very difficult for him when he was preparing for his service at Asante-Akim Central, a town on the Agogo road. His parents gave him 300gh to used it for accommodation and his aunt too gave him 200gh.

This was all the money he was having when going to that place. His first day at his post was when he was going for validation of his forms from the mistress. He met a guy on his way who was going to the same place, they communicated and exchanged numbers. The guy told him that if he want a place to stay, he can go and stay at his house.

At first he didn't like the idea but when he went for the validation, things didn't go well for his service so he lost hope. Then he remembered the guy he met so he called him and told him that will stay at his place. He went to stay with this good samaritan. The first few weeks was very tough for him. He depends on the guy but he told his friend that he will be staying there for only one week.

But he stayed there until he got a loan of about Gh2500. He told the guy he wanted to rent a room and he also thank him for what he has done for him. But the guy suggested that he was spending just a year there and he has only 8 months left so he should stay there and save the money. He too agreed, he spent about 1000Gh on food and some items they needed in the house.

He then spent the rest of the money on clothes and also helped his younger brother to go to school. He was having only 400gh on him. Not knowing that this guy was a womanizer. Every day he brings in a different girls. He advised his friend but he didn't listen to him. Now that he has spent the money the he was having and this guy too was doing that.

Most of the girls have been coming to house when he was teaching in school. Sometimes he will come back to the house and see wrappers of CDs all over. It got to a time that at 11pm his friend told him that his girlfriend will be coming so he should get out. He doesn't own the room so he could not say anything. The next morning he told him the girl will be staying for 3 days so he has to perch with his elder brother. The guy who has done a good thing by allowing him to stay at his house but in the end he regretted going to stay there. Here is the post that was shared on Facebook 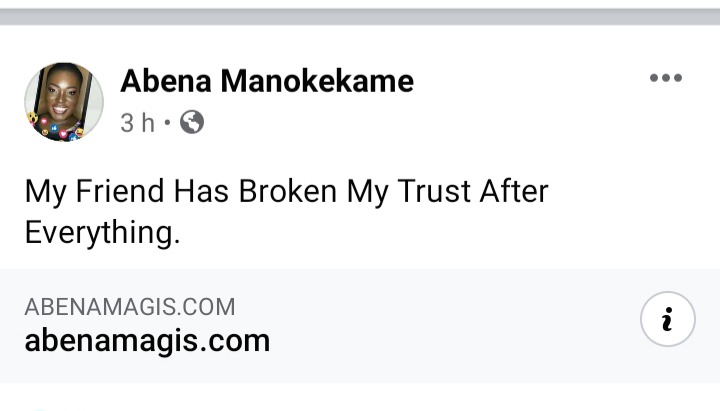 See how people reacted to this story 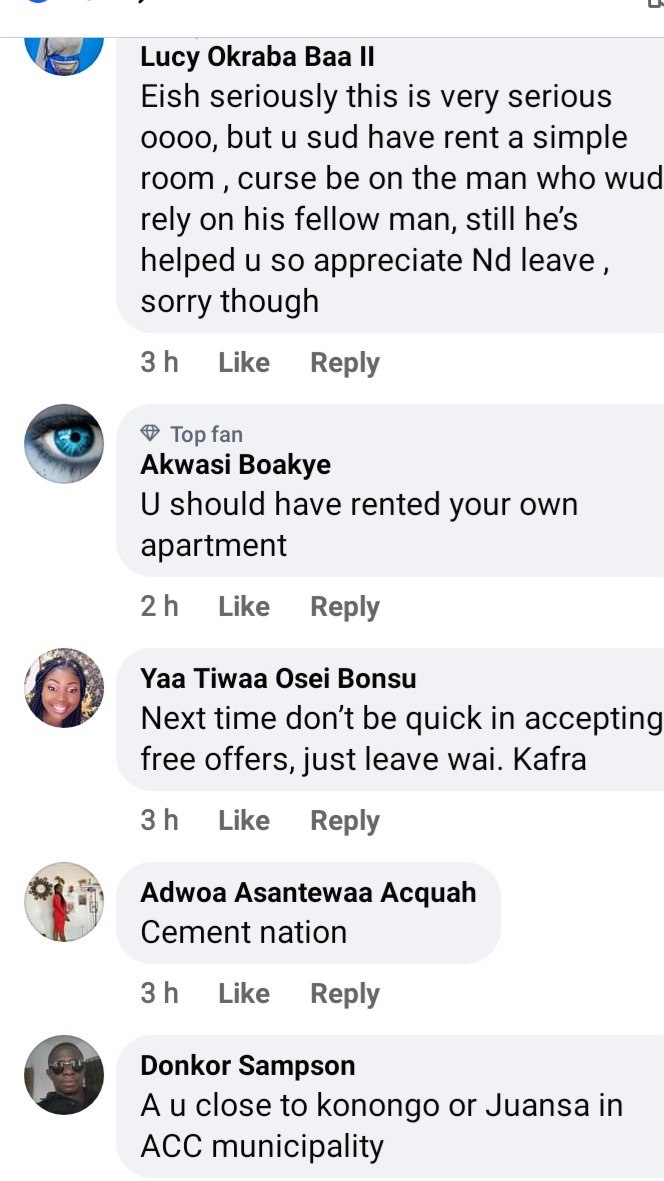 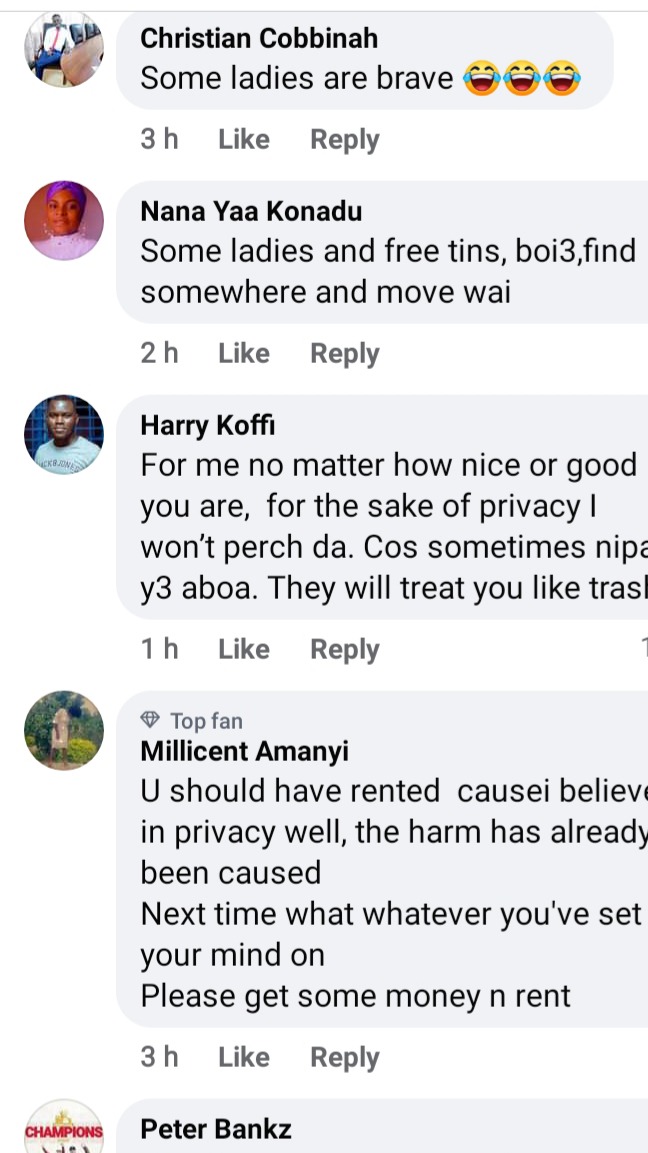 Confusion Rocks Yeji Chief And DCE. He Has Asked President Akufo Addo Not To Reappoint Him.