Date Rush: Desmond Has The Stature of David But The Taste of "Goliath" 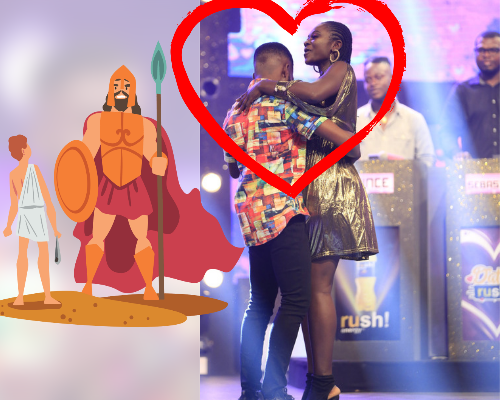 Indeed the world is not fair. The Lord grants his many blessings to us all but is done so sporadically that some traits you may desire heavily may not be bestowed upon you. Such is the case of a handsome young man called Desmond. 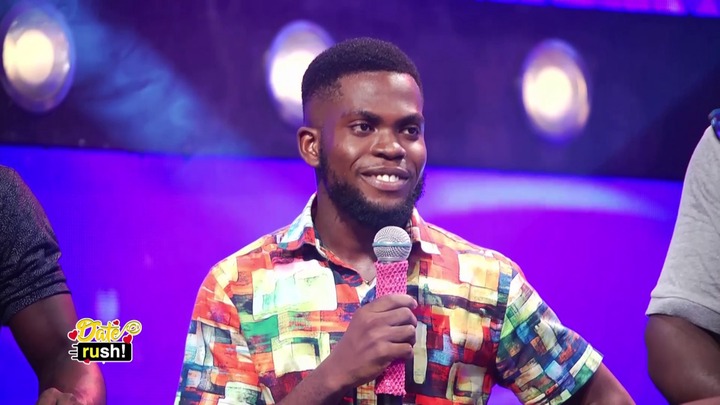 Desmond is the name of one of the contestants who made it onto the new edition of the Date Rush Program. He is noticeably handsome, and also noticeably the smallest among the group of men that were ready to compete for the hearts of young ladies who made it to the show. 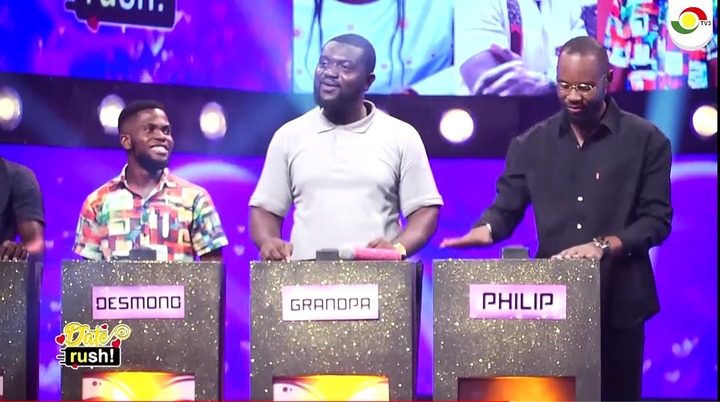 Desmond introduced himself to the general audience as a guy who loves to sing and is also a devout Christian. What is even more sad is that he narrated the reason why he is single, stating that he one day went for a church program, and came back to meet a message from his former partner that things were not working out between the two of them. His demeanor however earned him some new fans and supporters who cheered him on the show to get a date and thus a new girlfriend. Others also tried to discourage him as they said he stood no chance of competing against the other guys on the show.

However, Desmond can be described as someone who has the stature of David but the taste and confidence of "Goliath", implying that although small, he is not afraid to dream big. This was demonstrated as although some ladies plainly stated that they want tall guys only, Senior man still kept his rush on in hopes that he will be chosen. He often then states that "He is not giving up".

And even when he was publicly rejected, he took no offence and even went ahead to get a "rejection dance" "I Will Go For Mahama And Not You": Captain Smart Makes Another Bold Statement On Smart TV