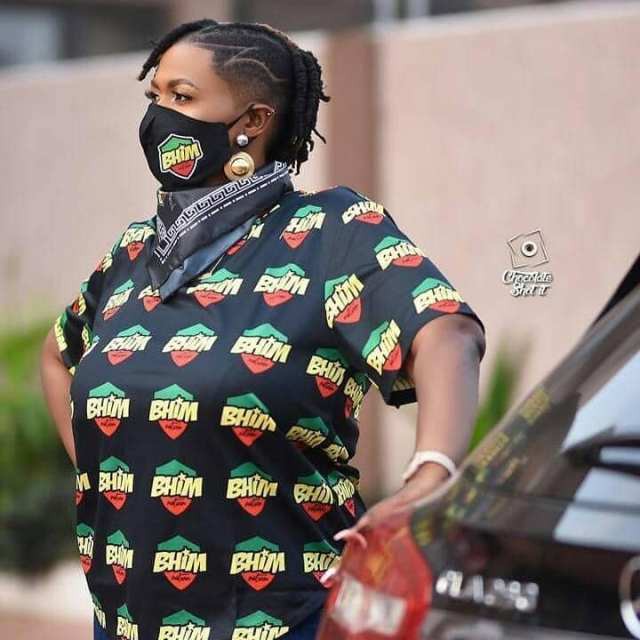 The social media rage and name-calling between Ayisha Modi and Afia Schwarzenegger have devolved into something serious, and the heat pouring out of this ‘beef' is becoming uncomfortable. Afia Schwarzenegger and Ayisha Modi, both comediennes, are severely jabbing one other on social media with "killing punches" and the exposure of some profound truths. Ayisha has revealed how Afia Schwar is using her daughter to collect money from people, as well as how Afia Schwar's close friend, Tracey Boakye, became pregnant for the Adonko Boss, Dr. Kweko Oteng. Ayisha also confirmed that the recent story that Tracey Boakye had a miscarriage was accurate and that it was also for the Adonko boss, which she claimed was organized by Afia. Ayisha revealed a lot about Afia, including her treachery, blackmailing, and penchant for black magic, among other things.

Ayisha Modi, aka She, Loves Stonebwoy, has shared screenshots of money she transferred to Afia Schwarzenegger on her own Instagram page. Following their ongoing feud, Ayisha Modi demonstrated that she does occasionally provide Afia support. To prove her point, she provided a screenshot of a GHC2,000 transaction received by Afia Schwarzenegger. Afia Schwarzenegger, real name Valentina Nana Agyeiwaa, stated that the only time Ayisha Modi handed her money was at a party before publishing the screenshot. According to Schwar, she did not spend the money but instead used it to prepare a surprise package for Ayisha Modi on her birthday a few days ago. Afia Schwar then challenged Ayisha Modi to release any information she had on her phone, including audio and screenshots. Ayisha Modi captioned the screenshot of the momo transaction, saying: "a woman in business Pena, the poor Lil girl, should be saved by God. Afia is putting her to work for her. 1st part" Ayisha Modi, on the other hand, made numerous baseless accusations against Afia Schwar, alleging that she was always begging money from her colleagues in the entertainment world. 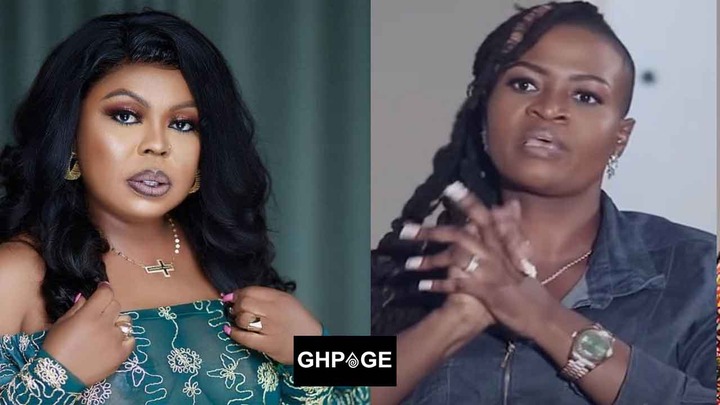 Afia Schwar has claimed in yet another comeback video that Ayisha Modi has slept with all of the female celebrities for whom she has planned parties in this country. Afia Schwar, who described Ayisha as a lesbian, also claimed that she forces herself on celebrities to become friends by sending them unwanted presents and throwing parties for them.

She went further to claim that the man Ayisha claims to be her husband treats her like a mere Facebook fan and not a wife. As expected, Afia Schwar hit back at Ayisha Modi in a live Instagram where she also alleged that Ayisha Modi finger’s the wife of a popular Ghanaian pastor who, in return, gives her money to pay the rent for her apartment in East Legon. 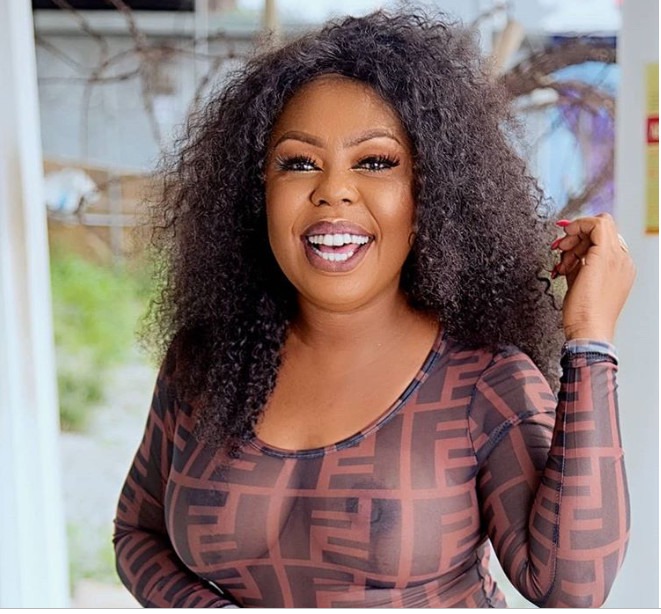 Ayisha Modi said, "Knowing full well what Afia Schwar is capable of, I turned down the request." The outspoken social critic claimed Afia Schwar could not be trusted since she changed guys every two days. She went on to say that she had video evidence of Afia Schwar attempting to recruit her (Modi) to join the occult organisation. 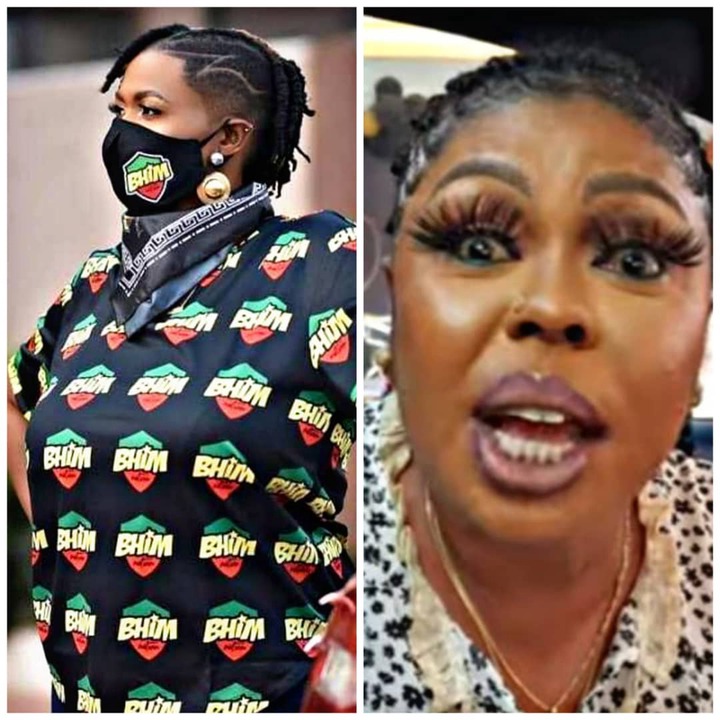