By Jonnexgh (self meida writer) | 1 months

In our Ghanaian society, Mostly men or husbands are always older than their wives. Though there are few men who married older women in the Ghanaian society. But Majority of Ghanaian men always tie the knot with women who are younger than them. This is because of the misconception that, the woman will still look older than her husband when she starts having babies.

Women just need love and affection from their partners. This will help them grow younger and cute because they are feeling the kind of love they need.

In a smaller number of cases, the woman is quite older than the man, but instances of the woman being older than the man are less common. But, times have changed, and we must operate by principles and values, and not just by desires, feelings, and circumstances. It is a question of correct balance and building of mutuality in all marital and family affairs, and not one- sided selfish gains and personal interests in a self- serving relationship.

Nowadays, people believe that, when it comes to love age is just a number. off late in Ghana and around the world, women openly date and even marry men whom they are older than. Women are not shy anymore to openly or bodly marry a man who is younger than them. This is because, they believe age difference should not be a factor when you want to get married.

This happens to be an excellent news as most Ghanaians are step by step banishing the ' tradition' and living out their dream love and getting along with their loved ones.

We have seen couple of women who look cute and young despite being older than their husbands. This is because of stress free. Stress is a deadly disease in marriage so never allow your wife to go through that or else she will grow older than you think. Stress doesn' t only make your woman or wife older, it ages her genes as well.

Most female Ghanaian celebrities are not even bothered anymore to get married to men who are younger than them. Likewise male celebs are nowadays happy to marry their partners or lovers who are older than them.

This article brings you the list of Ghanaian famous male celebrities who have tied the knot with their wives who are older than them.

Below are male Ghanaian Celebrities Whose wives are older than them: 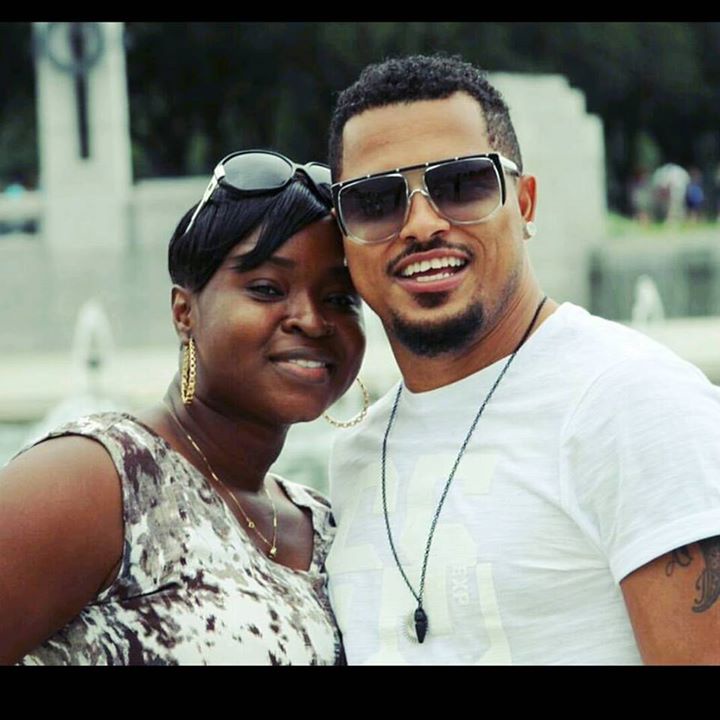 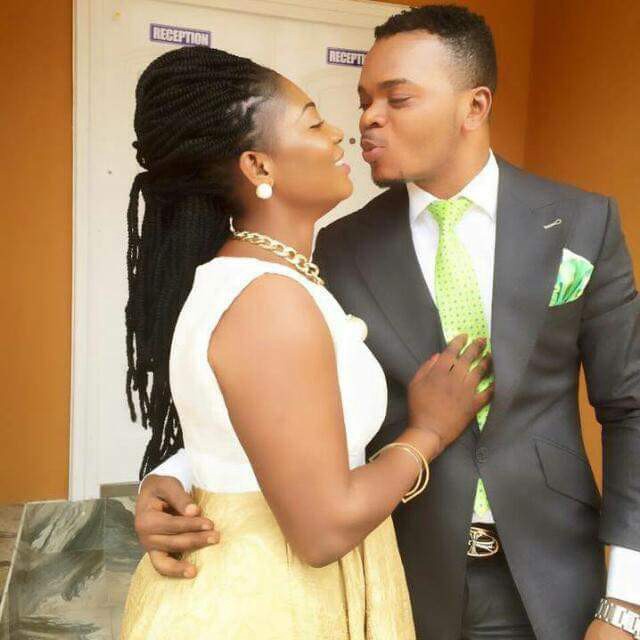 Popular Ghanaian pastor and founder of IGWC, Bishop Obinim is married to his darling wife who is also a gospel musician. Bishop Obinim has revealed that, his wife Florence obinim is Five years older than him. But their marriage is second to none. 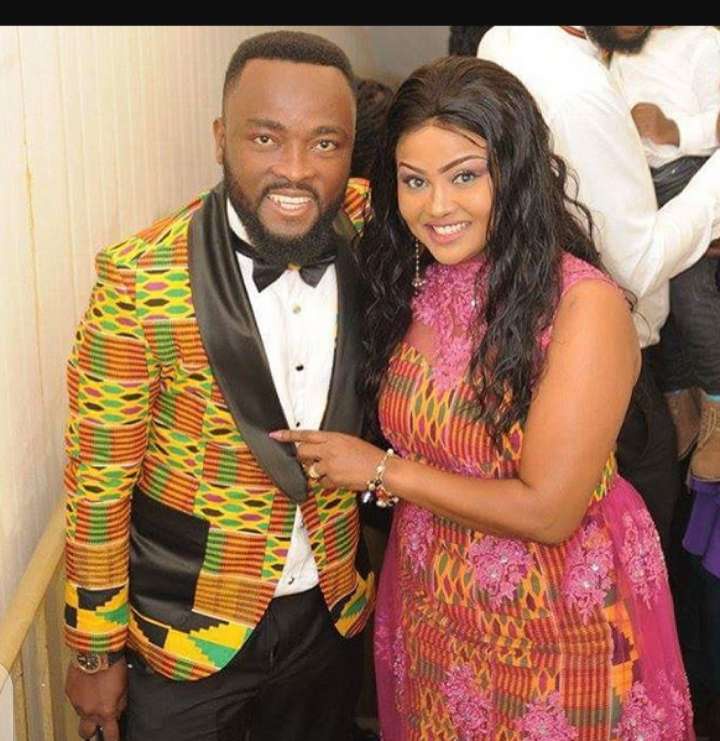 Nana Ama McBrown and Maxwell are famous couples in Ghana' s entertainment industry. Maxwell who was born on August 3rd 1984 is Seven years younger than his wife who is currently 44 years of age. Macbrown was born on 15th of August 1977.

Though the age gap is large but the two love birds understand each other which is making their marriage beautiful and awesome.

They do not care about the age gap. Maxwell do not care about her wife been older than him, what matters to him is the love they have for each other. They are blessed with one beautiful girl who goes by the name Baby Maxi. 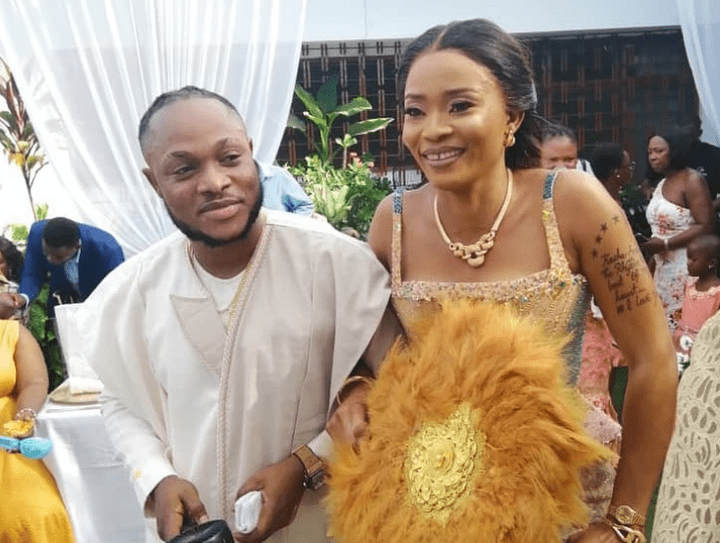 The " No Dulling" hit maker is another male Ghanaian celebrity who got married to an older woman. Keche Andrew and his wife Joana got married

Mrs Joana Andrew is 35 years old, she is older than Keche Andrews born Andrew Kofi Cudjoe. But they love each other very much. 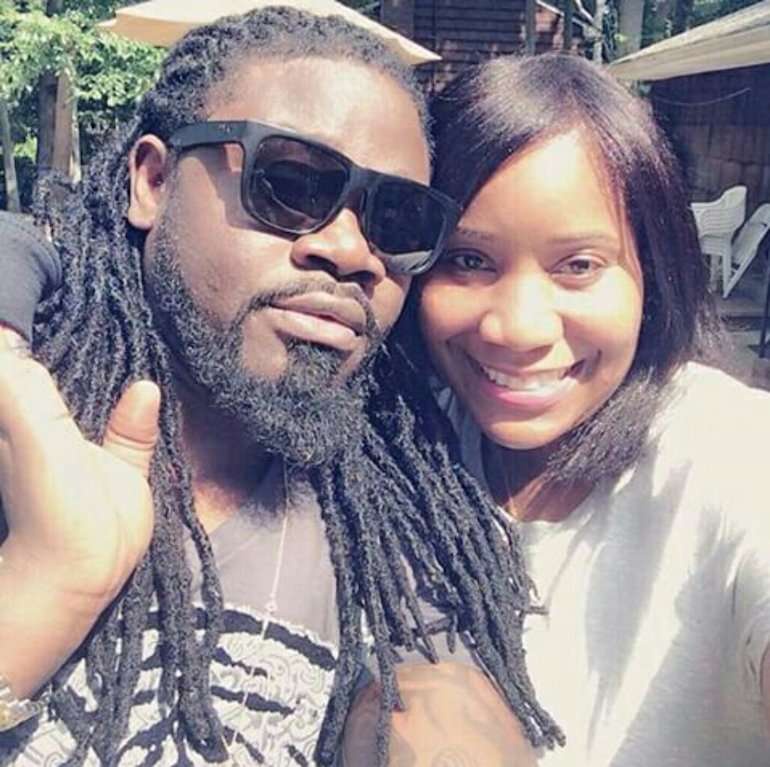 Ghanaian famous musician captain planet who some years back happens to be the leader of music group " 4X4" is married to his lovely and beautiful wife who goes by the name Uche Ofodile.

Though captain planet' s wife is older than him, but their marriage is one of a kind. The couples understanding of marriage is perfect, it doe not matter to them the age gap between the woman and the husband. What makes their union second to none is the fact that, they understand each other despite the woman being older than her husband ( captain planet). Captain Planet born Jeff Sylvanus Dodji got married to his lovely Nigerian wife, Uche Ofodile four years ago in a low key ceremony in the capital. The famous Ghanaian musician Captain planet himself revealed to the public during an interview with Doreen Andoh on Cosmopolitan Mix aired on Joy FM confirmed rumors that his wife is actually older him.