The most recent photos of Ellen Kyei white are making a lot of buzz on social media. (Watch)

By LILVITAL (self media writer) | 1 year ago

Ellen Kyei White's success in the film industry can be credited to nothing more than pure willpower and a sharp mind. She lost her father to death's chilly hands when she was only five years old, and was effectively raised by her mother, daddy's third wife.

Ellen ‘mysteriously' had her first stint in a movie, albeit under ‘bizarre' circumstances, when she was dispatched on an errand to Adum, Kumasi (after she had completed Senior High School).

Ellen described how a director named Jackson K. Bentum approached her and informed her that he saw something in her that he wanted to exploit. She had no idea that the "something" he saw in her was acting, which led to her first film part as the renowned Santo's fiancée in the film "Okukuseku."

Ellen moved to Germany (where she spent 5 years) and subsequently to England (where she stayed 4 years) to seek greener pastures after acting in that film. But, after being battered by the snow while working in a grocery store in London, she decided to call it quits and return to her birthplace after the bus she typically takes to work failed to show up after 2 hours. 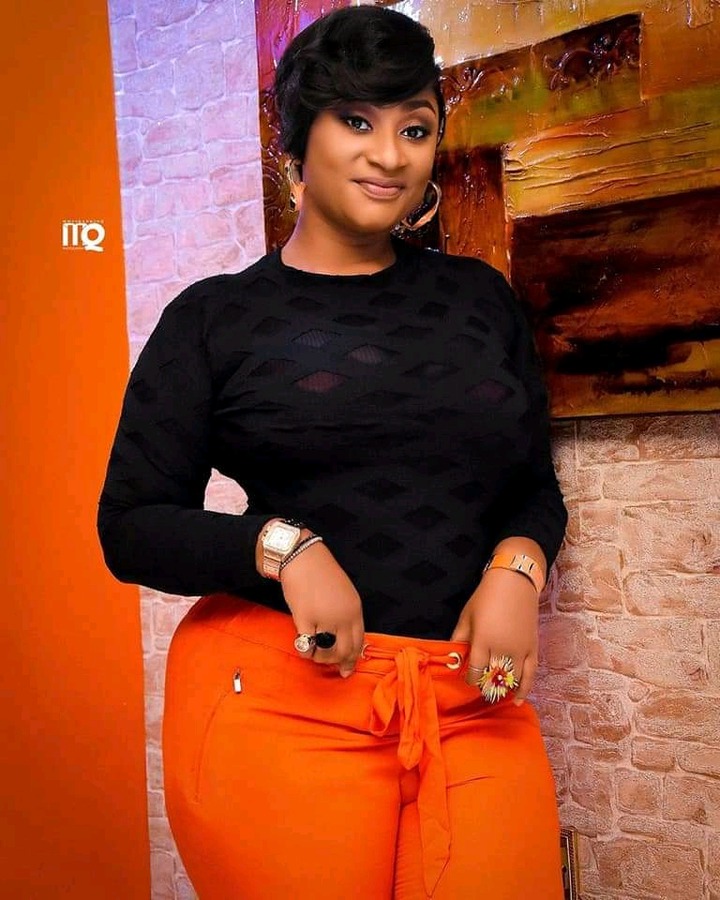 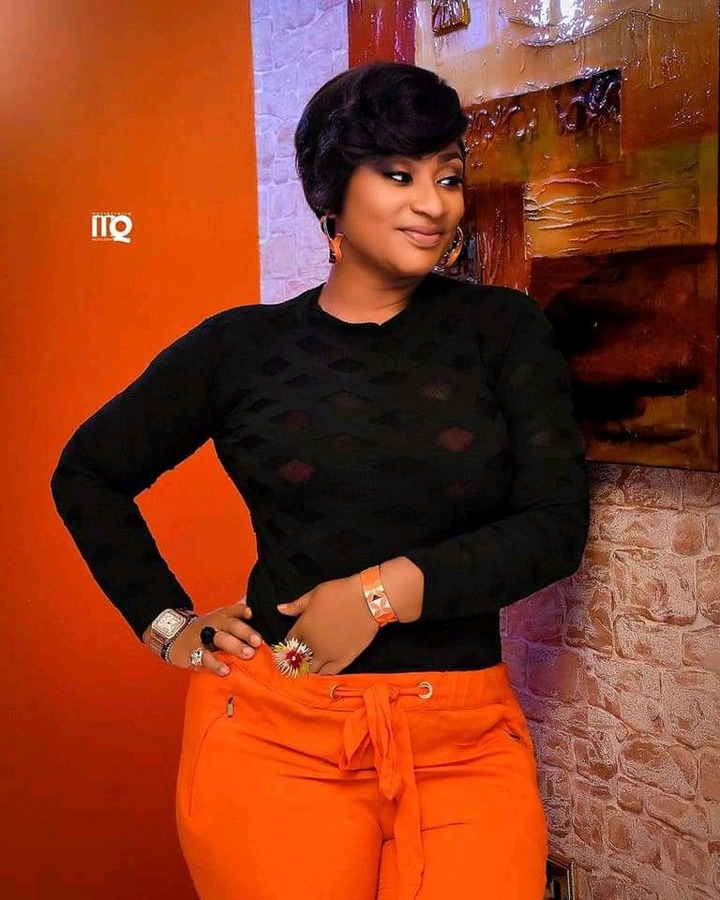 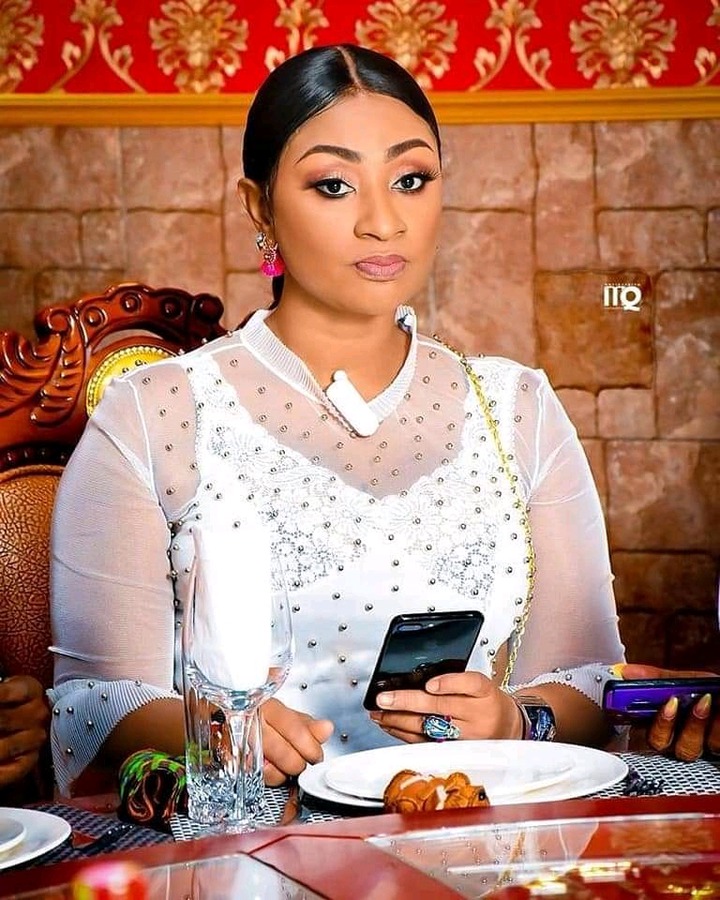 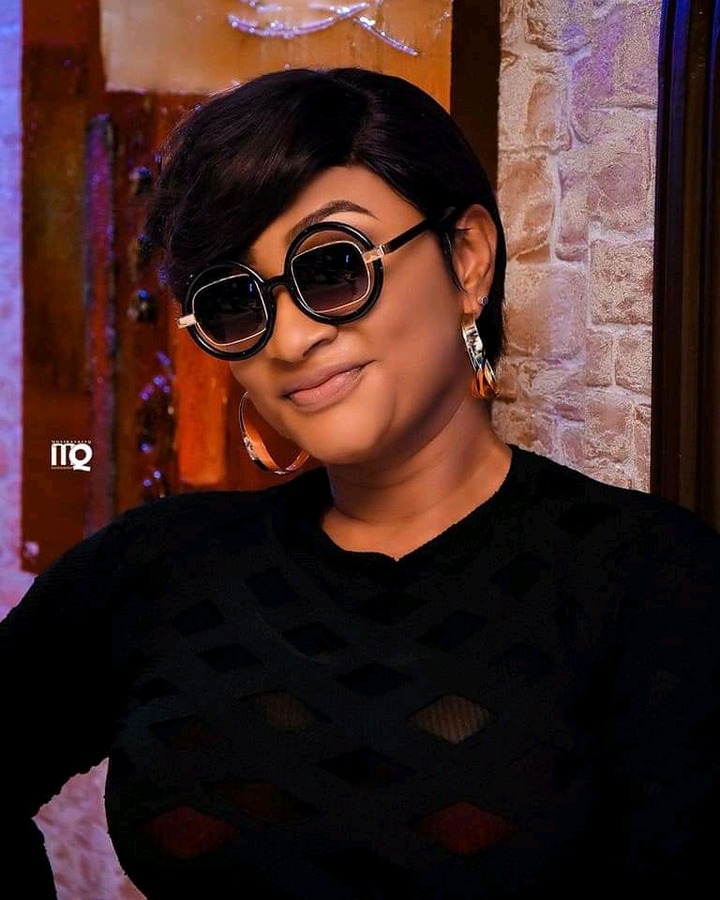