By Exclusive_News_GH (self media writer) | 2 months ago 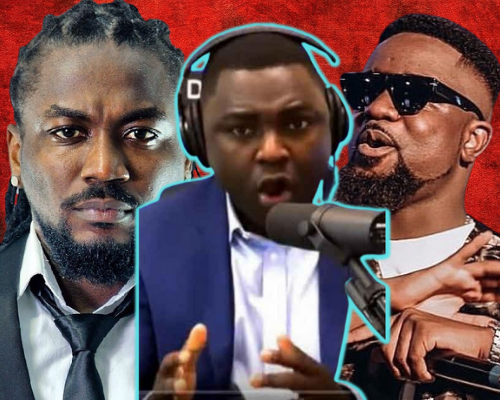 At this point, it is safe to say that all celebrities who do not have the same interest and viewpoints as Kevin Taylor would be at the receiving end of his insults.

Kevin Taylor in his recent episode on his Loud Silence program has descended on Sarkodie, Samini, and Lucky Mensah. 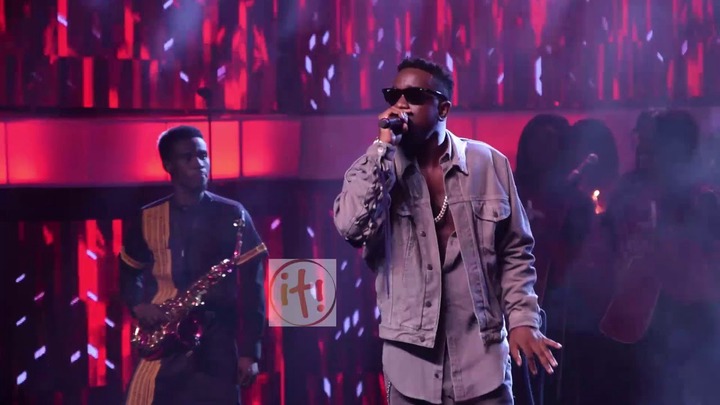 "Your Success In Music Doesn't Make You Intelligent, You Have Deceived Ghanaians" - Kevin Taylor to Sarkodie

In his long jabs to Sarkodie, he remarked that Sarkodie's success in music does not necessarily mean that he is intelligent. He goes on to state that he can even teach Sarkodie. He goes on to remark that he won't be surprised if someone throws a bottle at Sarkodie when he is performing one day. The reason is Kevin Taylor believes and alleges that Sarkodie deceived lots of Ghanaians through his Happy Day Song to vote for NPP.

Samini was also at the receiving end of lots of jabs from Kevin Taylor. "All You Know is Reproducing Anyhow" Kevin Taylor To Samini

Kevin Taylor who talked about Samini as well sent a "low blow" by remarking that all Samini knows how to do right now is reproducing all over the place. Kevin Taylor made that jab towards the fact that Samini has 8 children.

He goes on to remark that, when Samini was initially entering the music industry, he was highly unpopular due to where he was coming from (Dagati). Kevin states that while Samini was a rookie in the music industry, there were people who were trying to bring him down by asking Ghanaians not to listen to his music.

Kevin Taylor goes on to remark that he was one of the few people who defended Samini back in the day and supported his music. Kevin adds that he got disappointed when Samini started chasing money by dropping campaign songs.

"They Won't Accept You, They Will Show You Back To Your Roots" - Kevin Taylor To Samini

Kevin Taylor continued to bash Samini by stating that just because he has become successful, been abroad, and given money to perform at their campaigns doesn't mean he is seen differently as when shove comes to push the party won't accept him as one of them but rather show him back to his roots as a Dagati. He advised Samini not to become like Lucky Mensah whose music career went downhill after mixing his music career with politics.