By Ridallah (self meida writer) | 26 days

African artists have a solid reputation for creating high-quality music videos. However, in recent years, some musicians have copied blindly from Western culture, as evidenced by their music videos, resulting in conflicts with regulatory bodies in various African countries. The majority of the time, these videos promote nudity, homosexuality, pornography, drugs, or violence, or they use vulgar language and deplorable images. In this article, I will present some of the most popular music videos that have been banned. 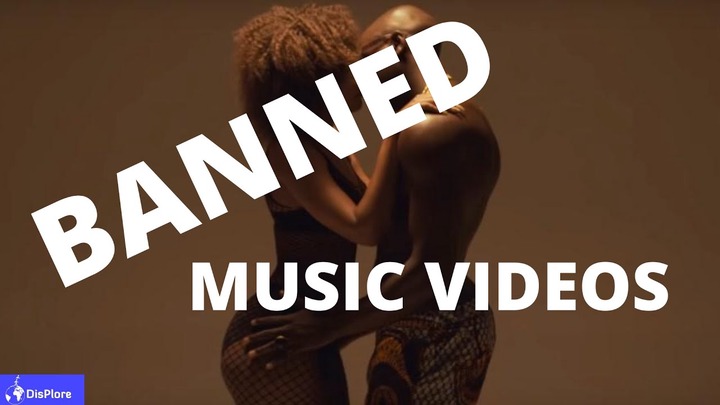 Diamond is a Tanzanian musician and his song titled Diamond was banned by the Tanzania Communications Regulatory Authority (TCRA) for vulgar lyrics and content.

May D is a Nigerian artist and his song titled Ibadi was banned by the National Broadcasting Commission (NBC) for obscene indecent content.

This Rwandan music video sung by a music group known as Urban Boys was banned by the country's Ministry of Sports and Culturefor being too westernized.

This Tanzanian music video was banned by the Tanzania Communications Regulatory Authority (TCRA) for raunchy images.

This Kenyan music video was banned by the Kenya Film Classification Board (KFCB) for promoting homosexuality.

This Ugandan song was banned for pornographic undertones.

This Tanzanian music video was banned by the Tanzania Communications Regulatory Authority (TCRA) for Sexual connotation.

This Kenyan music video was banned by the Tanzania Communications Regulatory Authority for nudity.

A man takes his pet "lion" for a drive in a busy street.