By Vimentertaint.com-gh (self media writer) | 1 month ago

Actors are people whose profession is to brighten up our days and evenings, by playing roles in films denouncing the evils of our society. Thanks to them, we often go from a state of sadness ,to that of joy. Indeed, many of them have marked different periods of our lives by their exceptional performances in films.

We don't forget these actors even years after watching the movies they starred in. In fact, we watch all movies in which they play roles with enthusiasm. Today, our focus is on three female actors from India, also known as actresses, who marked a milestone in our lives with the roles they played in TV series, that have come to be our favorites. Read the details below. 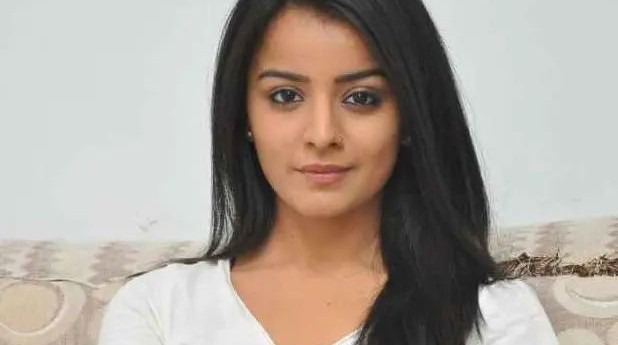 We still remember this young and beautiful girl named Rachna, who was at the beginning of the television series Sapne Suhane, a shy and calm girl, but who had ended up becoming a courageous and extrovert young girl, after meeting her cousin Gunjan, a courageous and daring young girl.

Rachna had managed to touch the hearts of more than one with her gentleness, innocence and sincerity. Rachna Gag's real name is Mahima Makwama. She was born on August 5, 1999. She is a student at a University Of Mumbai, India. 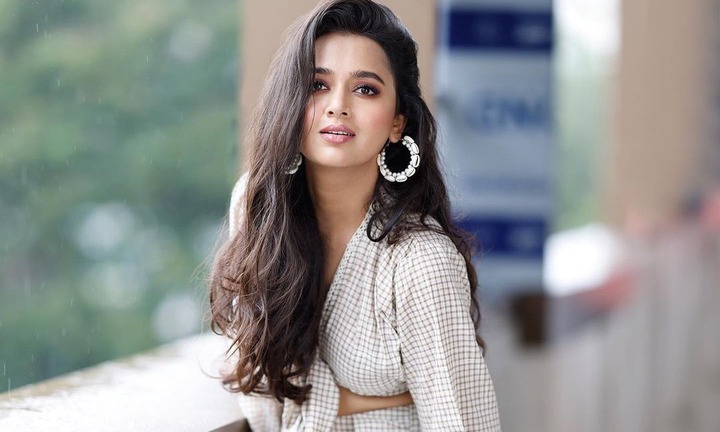 Mishty Khanna of the television series Love will never lie, has for real name Tejwassi Prakash. She is 29 years old. Tejwassi is an engineer by profession. She is currently participating in one of India's biggest reality TV shows called Big Boss. 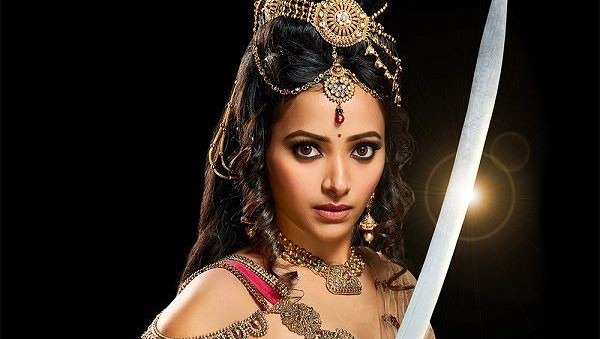 Nandini is the wife of Emperor Chandragupta Maurya. Her beauty, her tenderness and her love for the man who was at the beginning her enemy, did not cease to touch all the people who watched the television series.

Nandini has impressed more than one by combining beauty, intelligence and courage in her young woman's body. Nandini is called Shweta Basu Prasad in real life. She was born on January 11, 1991. Shweta is married to Mohit Mittal, a film producer. 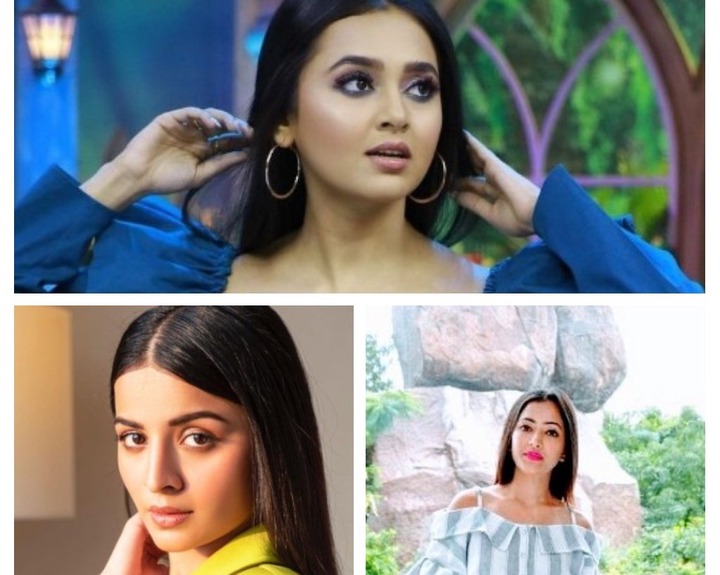 After reading details about these three selected actresses and their roles in the hit TV series they starred in, who do you think stood out the most? Give your opinion in the comment section.