By kobiscotch (self meida writer) | 19 days 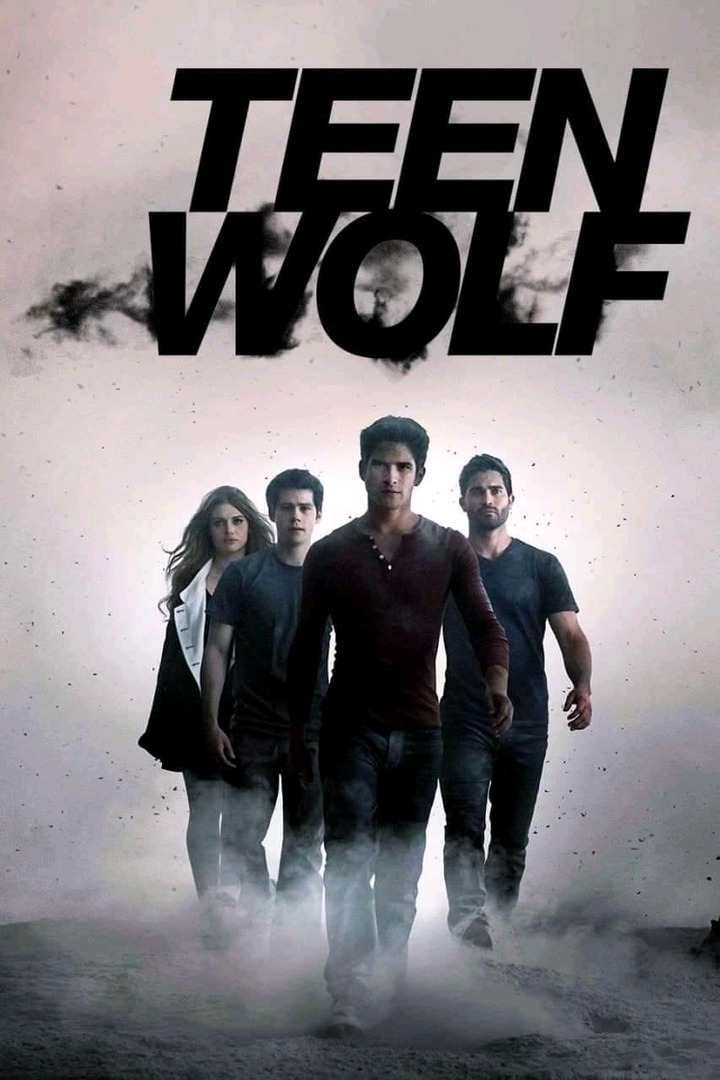 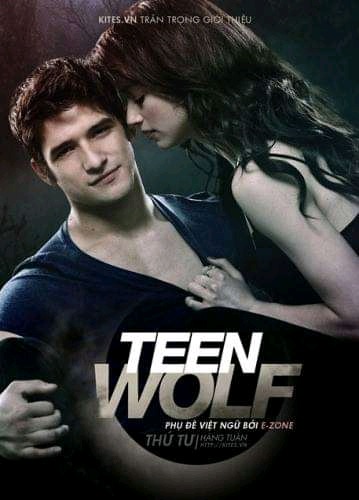 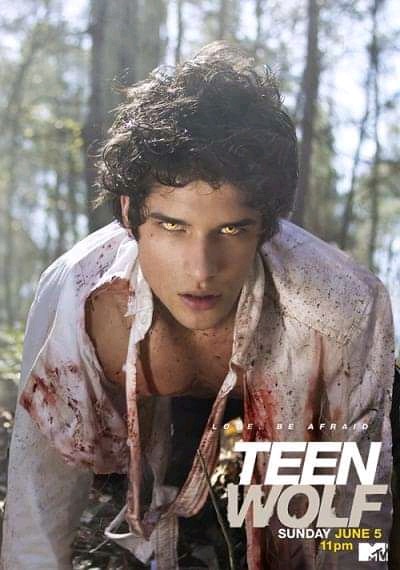 TEEN WOLF series is about a teenager, Scott who got bitten by a wolf known as an Alpha. Scott begins to show certain abilities which is quite strange. This is so because Scott was a nerd. He later tells his friend Stiles about it.

A new girl comes into their class called Alison and love at first sight Scott falls for her. Scott is threatened by Jackson who has found out about Scott's new abilities and where they came from. Derek finds Scott and wants to help him control his new abilities since he can hurt people and even the girl he likes.

Stiles, Scott's best friend has had a crush on Jackson's girlfriend ever since they were young but Lydia seemed to have never noticed. Allison's father who is a wolf hunter puts fear into Scott who is now making out with his daughter. The Alpha causes much problems that he pushes Scott and Derek to kill him

Content created and supplied by: kobiscotch (via Opera News )