I Will Always Remember That Day In Prison – Tsatsu Tsikata Recounts How He saved A Life In Nsawam. 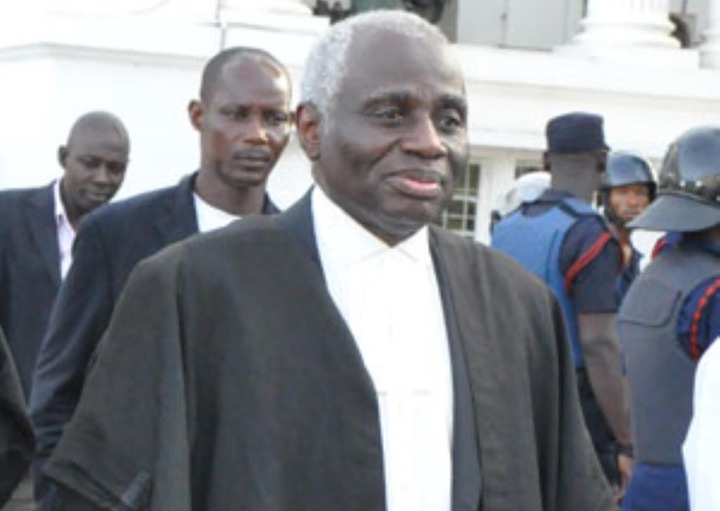 Tsatsu Tsikata is one of the renowned lawyers in the country. Many refer to him as the law because of his oratory skill and knowledge of issues pertaining to the constitution and law statutes. Tsatsu Tsikata aside his knowledge in law also has a vast experience in oil and gas and was the head of GNPC during the NDC tenure.

In an interview yesterday with Kweku Sintim Misa on Pan African Television, Tsatsu Tsikata shared some memorable moments of his life and how God’s grace has kept him through time. In one of his fond memories he spoke of an experience he had while in Nsawam Prison.

“I had always defended people but going to prison opened my eyes to things I did not know. It was an opener. I met many people who didn’t deserve to be there. I remember my wife bringing me a new and better inhaler while in prison. However, a friend came for it as a result of an asthmatic attack on another inmate. I gave it out.

On the day I gave the inhaler out, I had an attack myself that night. My previous inhaler was not effective and I had given the other one out. I got worse by morning and I was transferred to Korle Bu. After some time, I got better. Years later I heard the inmate I had saved was in Germany and he always remains grateful to the inhaler I had given him that day. It saved his life. I will forever remember that day in prison” Tsatsu Tsikata said

Did you listen to the interview? Share your thoughts. Does Tsatsu deserve the accolade of ‘The Law’?