By ZealAfrica (self meida writer) | 9 days 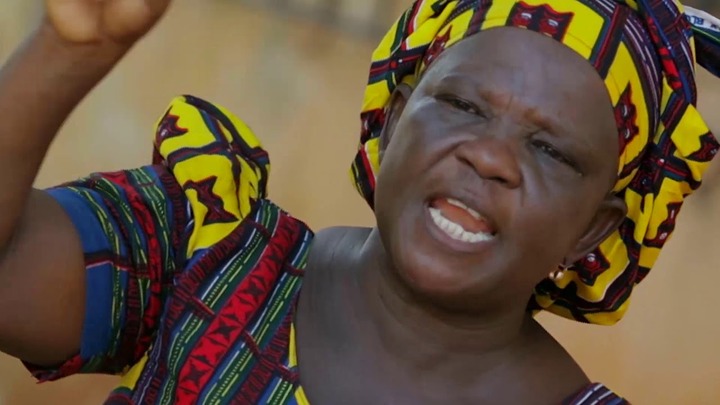 There have been many hit shows over the years on Television and one of such shows is the popular Concert Party Show which brought smiles/laughter to many faces.

Concert Party aired regularly on Ghana Television (GTV) and the show was being performed by Kristo Asafo Drama Group which was founded by Apostle Kwadwo Safo of the Kristo Asafo Church.

The show always started with a signature tune which got audience glued to their TV sets every Saturday evening. The show started with a stand up comedy acts from the likes of Nkomode, Bob Okala and many more and was followed with a drama/play which sought to educate and touch on various societal issues.

One of such popular stars on the show was actress Naomi Afua Kumiwaa Banafo, popularly known as "Kumiwaa" who gave phenomenal performances on the show each Saturday and became a household name.

She has gone on to star in movies especially Kumawood films (movies made in Kumasi) and was in the recent hit series Yolo by Ivan Quashigah of Farmhouse Productions. 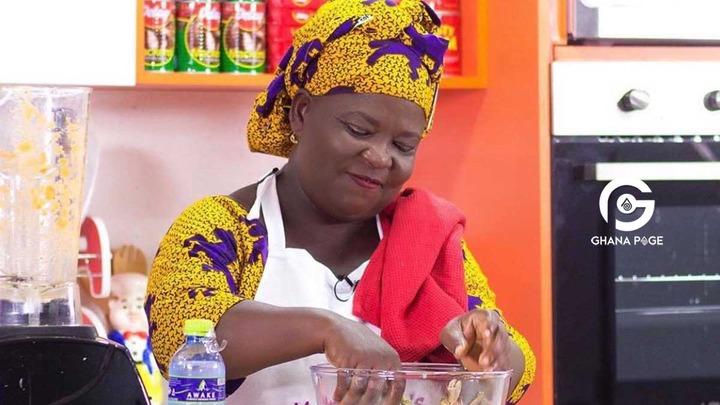 She appeared on the Mcbrown Kitchen show hosted by her colleague actress Nana Ama Mcbrown and on other platforms recently, where she narrated her sad story of being arrested for drug trafficking although she said she knew nothing about it. She noted she was contacted by some men for a movie shoot in America but they ended depositing cocaine in her luggage. She said the men bolted out when the cocaine was found and she was arrested. She mentioned she was jailed and was later released after a period.

We thank God for the life of this legend and for all her contribution to the entertainment industry.

What do you remember about Kumiwaa since the days of Concert Party?

The Secret Recipe For A Healthy Romantic Relationship

Dear Married Couples, Things You Should Always Do Before Intimacy