Telenovelas that Ghanaian women were addicted to and rushed home every night to watch [La Gata...] 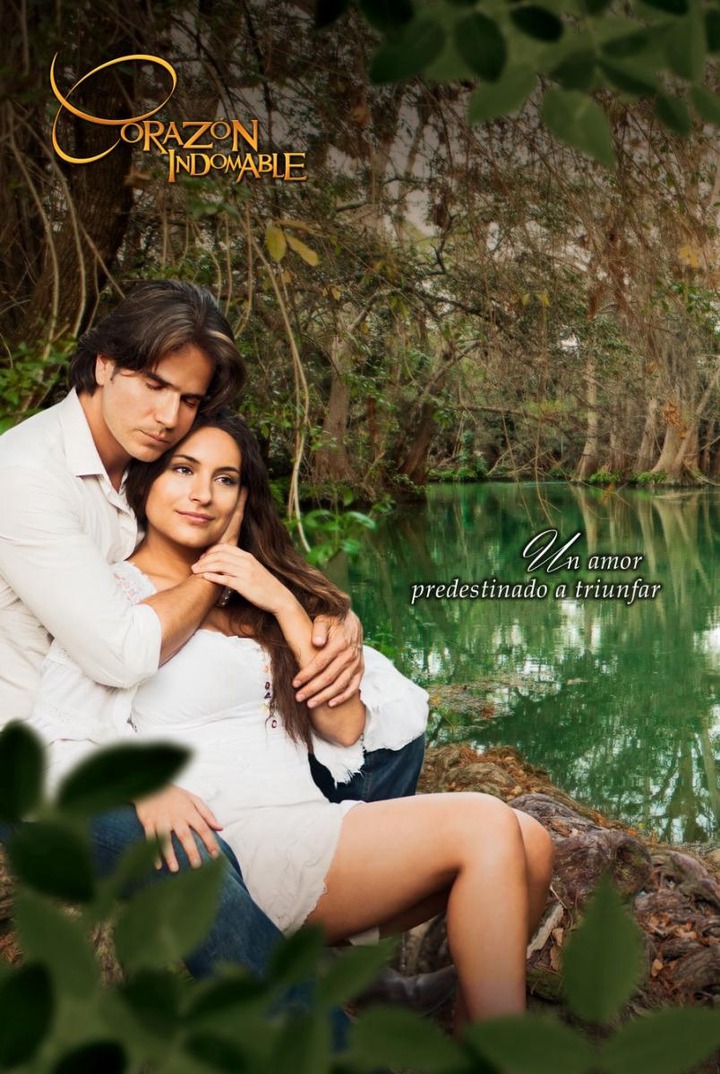 A young woman of humble means reinvents herself to avenge those who cruelly mistreated her. Corazón Indomable tells the story of Maricruz Olivares, a beautiful young woman who has grown up poor in the Mexican countryside. When she and debonair pilot Octavio Narváez meet by chance, they fall in love. 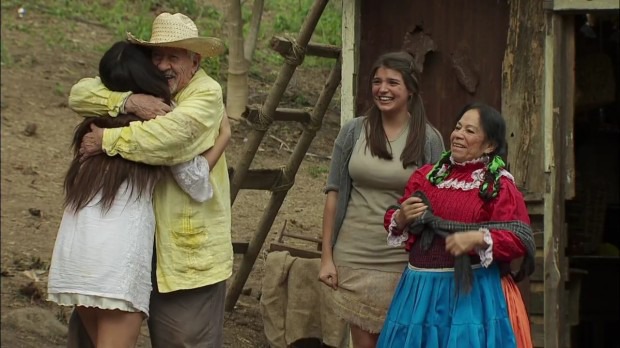 However, Octavio s snobbish family despise Maricruz for her humble origins and subject her to countless humiliations, forcing her to flee to Mexico City. There, her life changes drastically when a kind, paternal millionaire takes her under his wing and transforms her into a refined and successful business woman. Reborn with a new identity, and armed with wealth and power, Maricruz returns to the ranch determined to seek revenge at any cost. 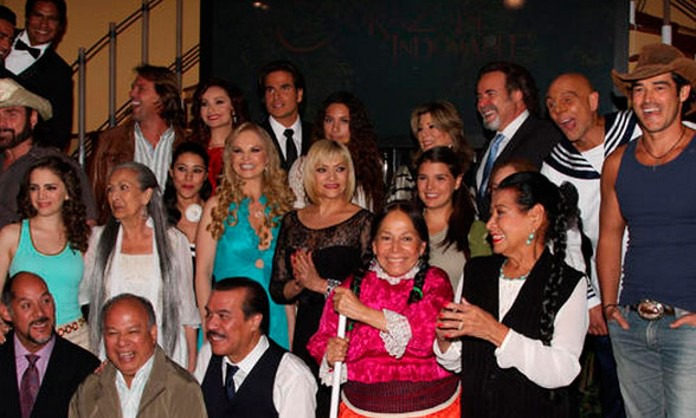 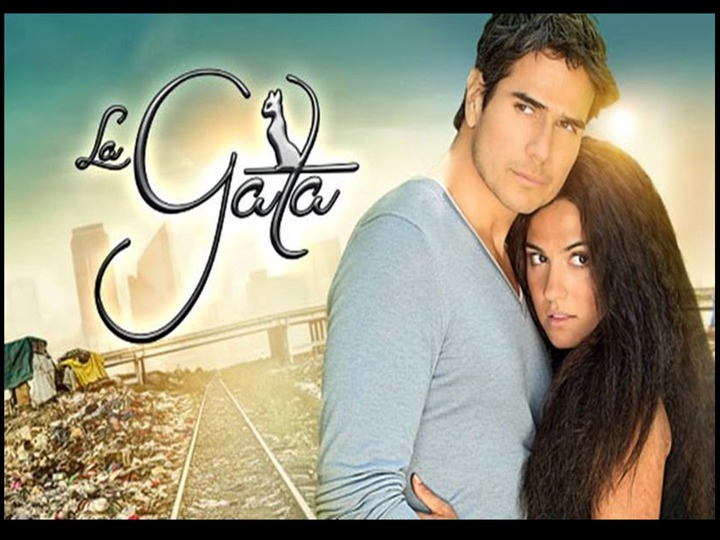 The story takes place in the outskirts of Mexico City in Bordo de Xochiaca (a landfill), where a girl Esmeralda 12 years old who is always "disheveled and dirty" like a "Stray Cat" (una "Gata"). Esmeralda is a young neighborhood girl who grew up without her parents and learned to be happy with what little she had. She was raised from childhood by an elderly woman named Mrs. Rita who exploited her by making her go ask alms, sell candy and newspapers. Esmeralda could neither read nor write. She meets Pablo Martínez Negrete, a high society rich boy who teaches her to read and write and with whom she becomes friends. Since then Esmeralda notices that he is the first person to call her by her name and the first person who really truly cares about her. But Pablo's mother opposes his friendship with "The Stray Cat". 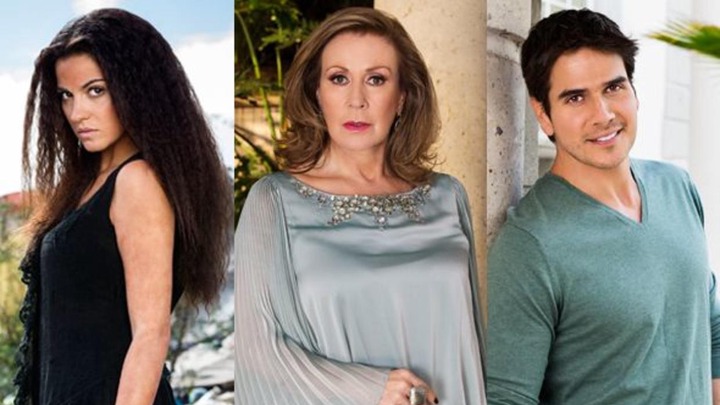 Several years later, Esmeralda grows up and becomes a beautiful young woman who still does not read nor write and has not changed since childhood. Pablo realizes that his feelings for The Stray Cat are more than that of a friend and feels confused as to what he feels for Esmeralda. Esmeralda starts looking for work, thanks to Pablo, as she does not want to keep asking alms and she does not want him to give her money. Lorenza, Pablo's mother, strongly opposes the friendship between Pablo and Esmeralda and alienates her from him. Pablo is pushed to fall in love with Mónica a girl who comes from "a good social position" and is also his "cousin". 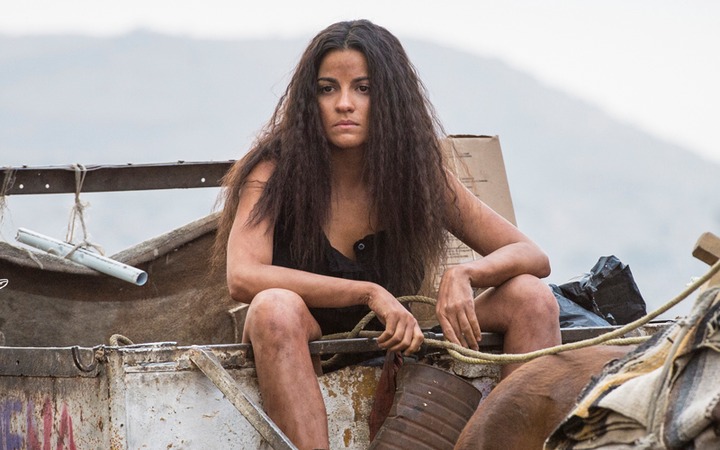 Agustín, Pablo's father, convinces Pablo that he should study his masters abroad and marry Monica once he returns, a plot to separate him and Esmeralda. Pablo and Esmeralda decide to marry secretly before he goes abroad. From New York Pablo emails his father Agustín and asks him to help him fix travel papers for Esmeralda so she can reunite with him in New York. Pablo's father pretends to want to help him but has no interest in helping his son. Instead he plans to have Esmeralda kidnapped. Two men walk into Mrs. Rita's hut where they find Esmeralda alone, there the two men grab her and carry her out wrapped in blanklet and throw Esmeralda into the trunk of a stolen car. 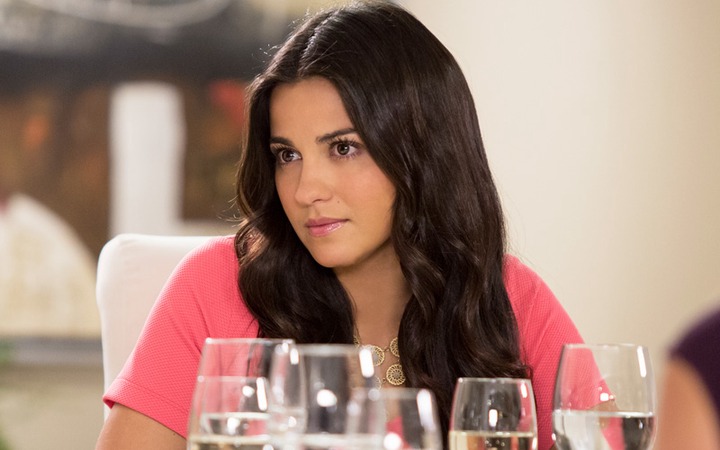 Esmeralda's friend Damián is going to her hut when he notices that one of the men is carrying something. Damián calls and whistles to his friends. They drive away but are soon closed in by the carriage. Garabato tells them that if they mess with one of them they mess with all of them. Garabato and the gang scare of the men and force open the trunk and find Esmeralda wrapped in the blanket.

After several months Esmeralda gives birth to twins, a boy and a girl. Doña Rita who has always sought to benefit from "La Gata" forces her to marry Domenico "El Italiano" Almontem. Esmeralda having no other solution agrees to marry him only to purchase medicine for her daughter Leticia who is sick. 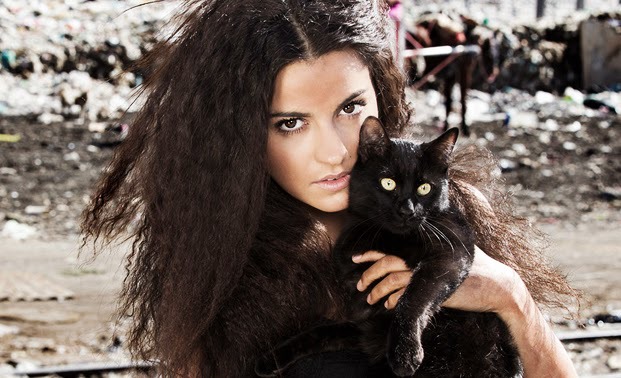 Fernando "El Silencioso" gets out of jail and vows to take revenge on those who locked him up injustly for using self-defense. Esmeralda later meets "El Silencioso", her biological father. She ignores her true origin. He takes her into his house and promises her that he wants to be a father to her and a grandfather to her children. Pablo returns from abroad to marry Mónica believing Esmeralda had betrayed him. He believes that the twins are not his and that she has a relationship with El Silencioso. Esmeralda becomes a beautiful well-educated woman and is determined to fight for his love. The Stray Cat will have to use her strong character to get the love of Pablo back. 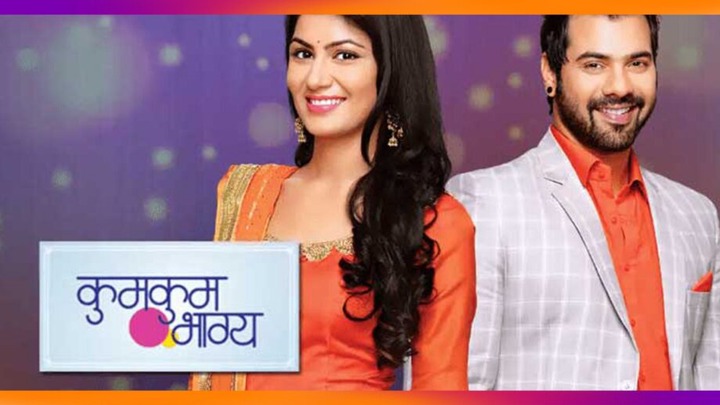 The story is about Pragya Arora, a humble teacher, and a rock star Abhishek Mehra. Sarla Arora runs a marriage hall and lives with the hope of seeing her two daughters happily married. Pragya, the elder daughter, is practical, hardworking and teaches at a college. Bulbul, the younger daughter, is outgoing and has her head in the clouds. The show follows the lives of the two sisters and their hopes, dreams, and aspirations as they both fall in love with men (Abhi, Purab)who are being desired by others and have to defy all odds to be with the. 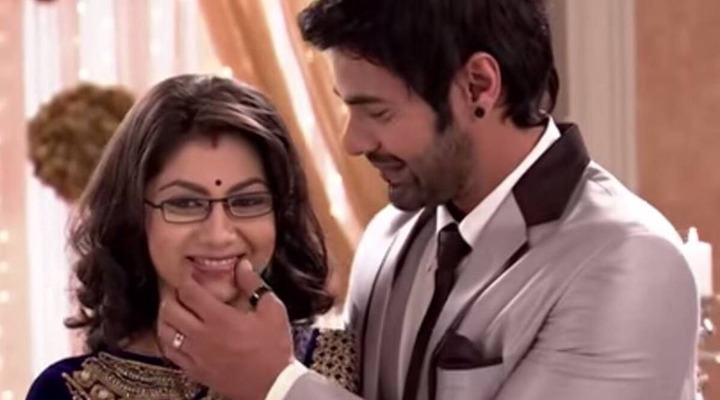 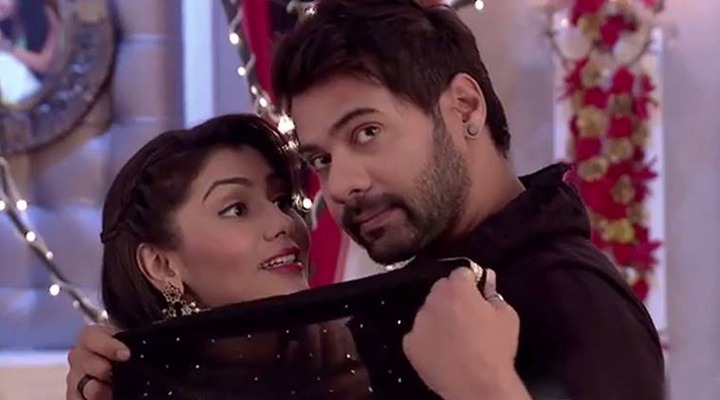 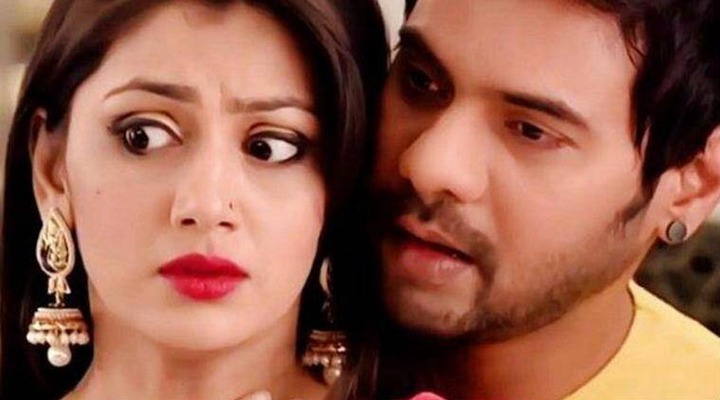