By Gh_KnowMore | self meida writer
Published 18 days ago - 0 views

Awal Mohammed Finally Reveals Why He Is Not Getting Fame 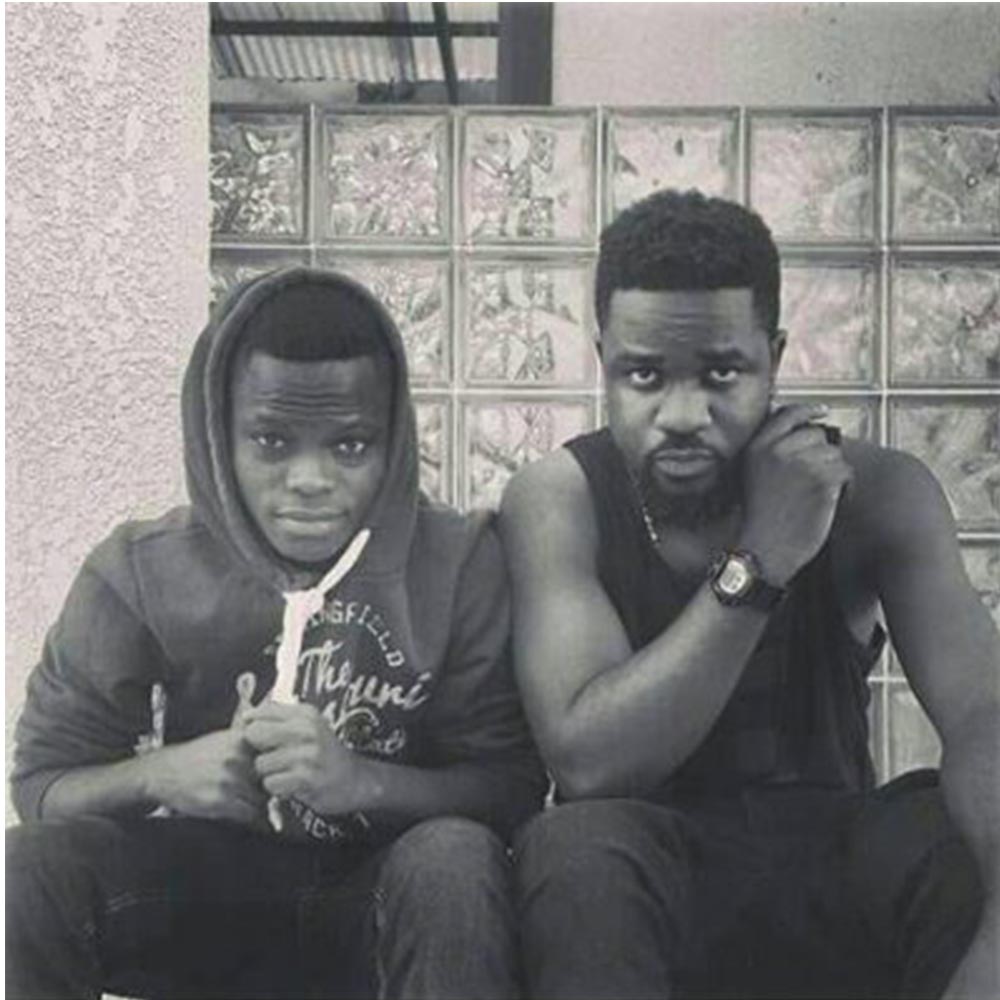 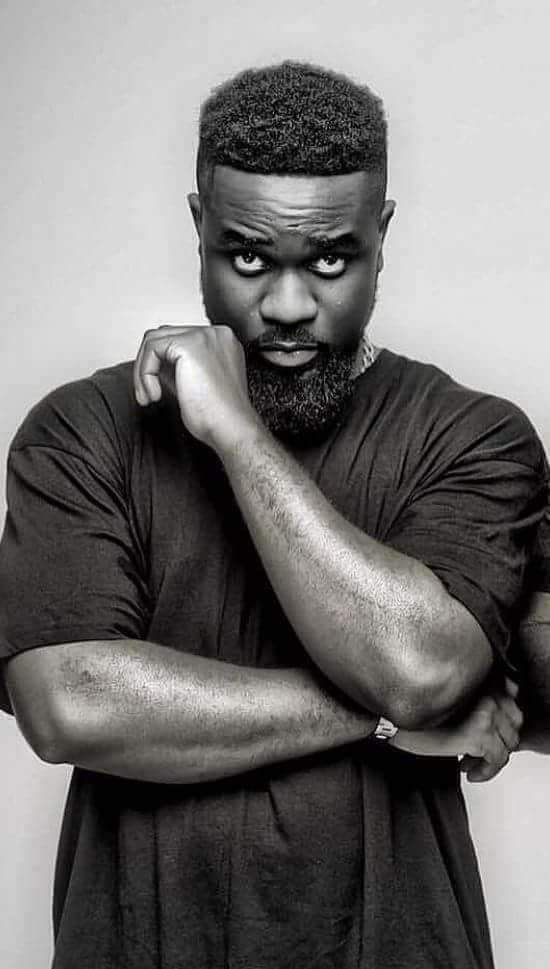 Awal is a Ghanaian rapper who was discovered on TV3 Talented Kids Program. Till now, he is one of the best performers the program has ever had. He began by performing Sarkodie's tracks and now he is out there doing his own thing 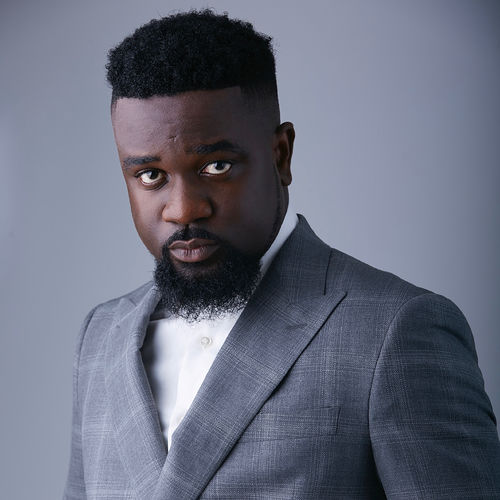 There is gossip out there that it has been a very long time since Awal Mohammed entered the music business and still not making it. Sarkodie, who is presently the best artist in Ghana took him and worked with him yet he dropped him alongside for some reasons which will be stated below. He isn't famous yet there but there numerous good rappers in Ghana now who were upheld by Sarkodie.

He was interviewed recently where he discussed the reason why. As per him, from the time he entered the industry, he ought to have made it really big yet he is still battling to make it. This is what he had to say. 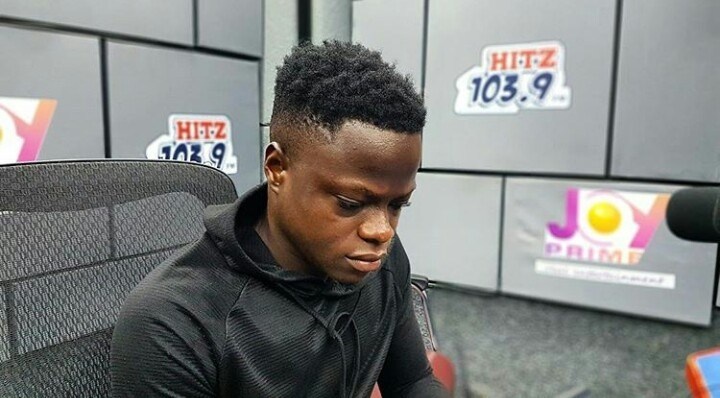 As per him, it has been spreading on the social media that he isn't making it because he is rude and ill mannered hence that has damaged his profession. 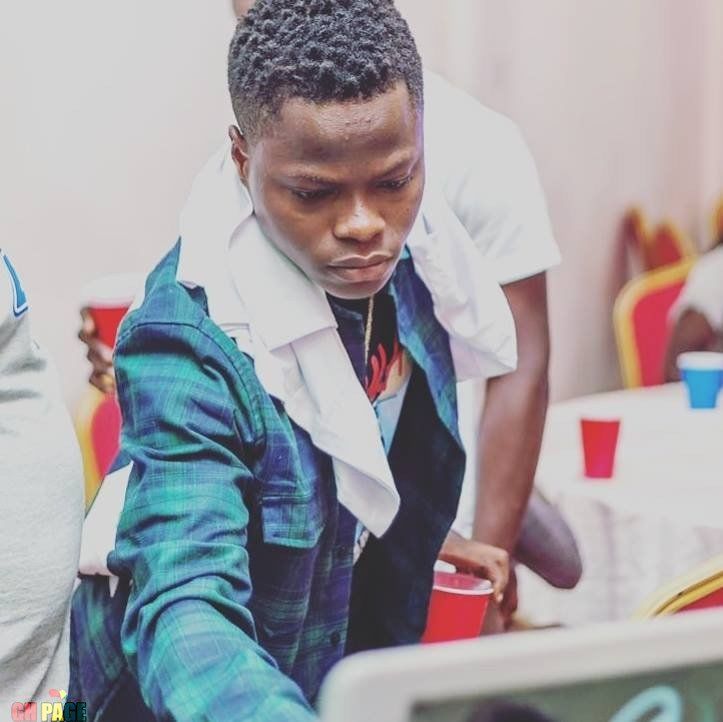 Whenever he moves towards people for help, the person perceives that he disrespected Sarkodie and that is the reason why he left and with that the person would not assist him. According him, it is the bloggers and the media who have spread that issue and now it is affecting him.

However, as far as he is be concerned, he is still battling and working hard for he believes that he will make it one day. This is what was uncovered by Awal. 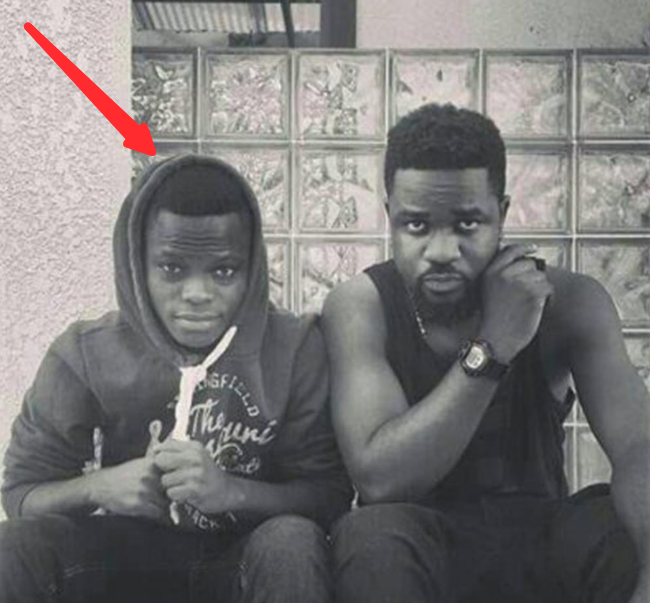 Awal Awal Mohammed DJ Switch Ghana Ghanaian
Opera News is a free to use platform and the views and opinions expressed herein are solely those of the author and do not represent, reflect or express the views of Opera News. Any/all written content and images displayed are provided by the blogger/author, appear herein as submitted by the blogger/author and are unedited by Opera News. Opera News does not consent to nor does it condone the posting of any content that violates the rights (including the copyrights) of any third party, nor content that may malign, inter alia, any religion, ethnic group, organization, gender, company, or individual. Opera News furthermore does not condone the use of our platform for the purposes encouraging/endorsing hate speech, violation of human rights and/or utterances of a defamatory nature. If the content contained herein violates any of your rights, including those of copyright, and/or violates any the above mentioned factors, you are requested to immediately notify us using via the following email address operanews-external(at)opera.com and/or report the article using the available reporting functionality built into our Platform 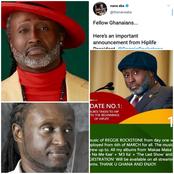 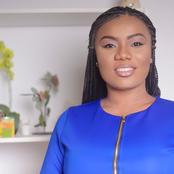 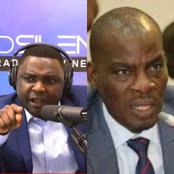 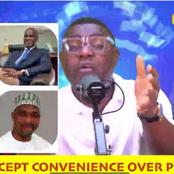 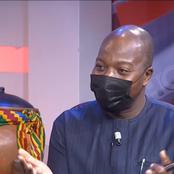 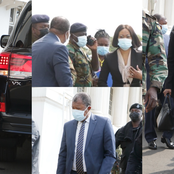