The Superhero without a Cape. 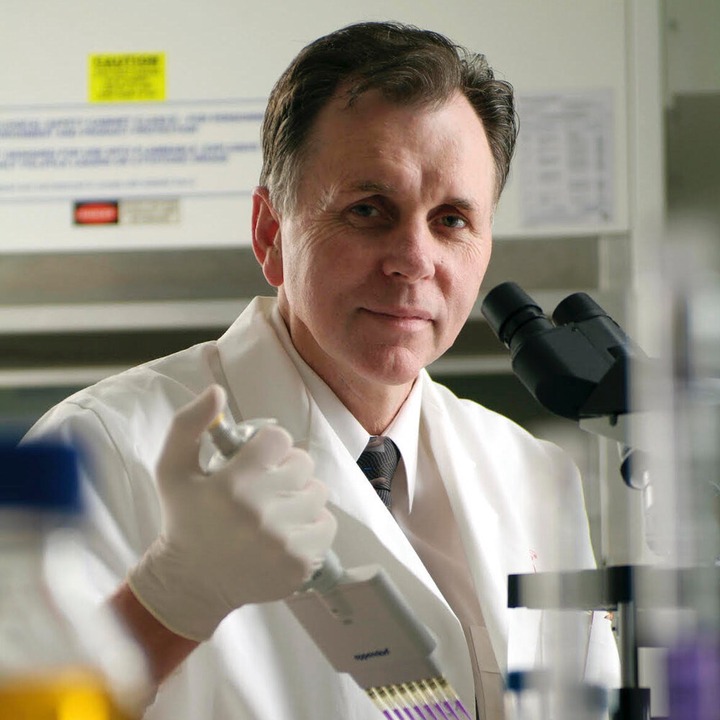 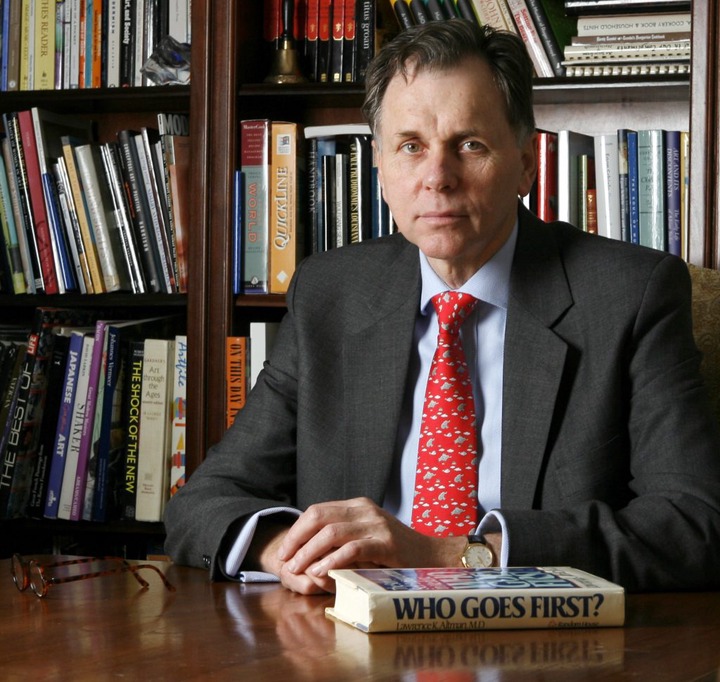 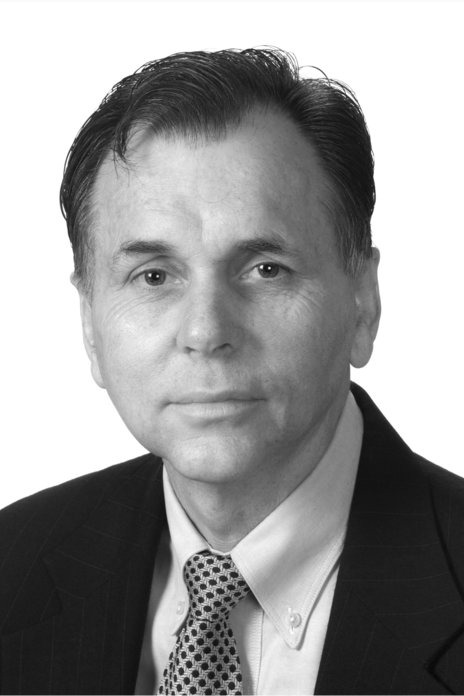 The term SUPERHERO is often used in relation to characters in Fictional Movies and Comic Books. These characters are depicted as having superpowers, muscularity, speed, agility and other traits or capabilities. They also have special adornments and apparels that distinguishes them from their fellows. Among these apparels, lies the famous Cape they put on.

However, in 1982, a Superhero called Barry Marshall emerged out of the fantasy world of fiction and comics. This superhero, unlike other superheroes had no superpowers, muscularity, speed, agility or a Cape but his work has helped save people from a condition that was thought as being without a cure.

Barry Marshall and another colleague called Robin Warren whom he met at the Royal Perth Hospital in 1982, hypothesized that there was a bacterial cause in peptic ulcer and gastric ulcer. Upon years of research and experiments, they presented their findings but only for their theory to be ridiculed by other scientists. The scientists argued that there was no way any bacteria could stand the harsh acidic condition of the stomach not to talk of causing an ailment.

Hoping to persuade skeptics, Marshall infected himself with the bacteria by drinking a culture of the bacteria, H. pylori. He then started developing symptoms of acute gastritis within a week. Investigations revealed that he had gastritis and that the affected parts of his stomach were infected with the bacteria.

Marshall through this act, proved the causal relationship between H. pylori and suggested that it could be cured with antibiotics. This act also, earned him the prestigious Nobel Prize in Physiology or Medicine, 2005.

Content created and supplied by: Ritchid-OA (via Opera News )