By TsaliG (self media writer) | 2 months ago 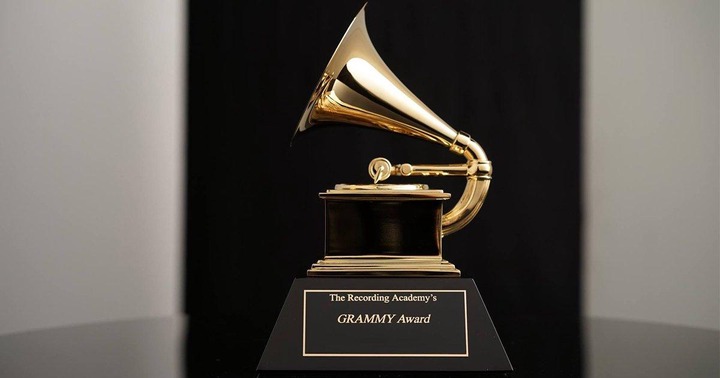 Ghana’s music industry has without any doubt, chalked in uncountable successes over the years and has really inspired the entirety of the African creative arts industry. However, the industry continues to be starved of one of the most coveted awards within the creative arts industry; the Grammy awards. Despite some ground breaking works done in the regard by veteran musicians like Rocky Dawuni, the Ghanaian music industry has ultimately failed to live up to it’s reputation as the pioneers of contemporary African music. It is therefore soothing to the very soul of the Ghanaian music industry whenever a player from it’s dressing room targets what the industry lacks and wants badly.

Yola’s Moda; an Ashaiman based rapper and a member of the 10 toes music group who are known for their notoriety in recording street relatable music, has caught the attention of the Ghanaian music industry by targeting the Grammy awards. The “Ashaiman” hit maker who is currently promoting his upcoming song; “Top Ranking” and his earlier released Volcano EP, seem to be on a path that one can say is completely different from the norm. 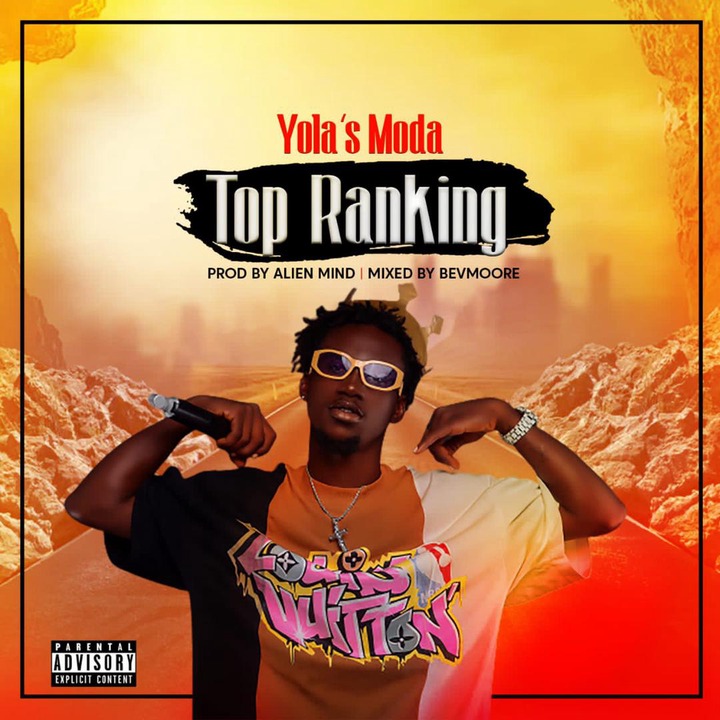 Born Evans Gbadegbenu, Yola’s Moda was raised in Ashaiman despite being a native of Battor in the North Tongu district of the Volta region of Ghana. Evans or perhaps Yola’s Moda as he is popularly known in entertainment cycles, Attended Ridoana Comprehensive School in Ashaiman Atadeka before enrolling at Three Town Senior High School in Aflao where he read General Arts. The rapper who released a studio EP dubbed “Volcano” in March 2022, continues to enjoy uninterrupted success within the music industry. He is currently considered one of the most promising artistes to break out of Ashaiman since Stonebwoy.

Yola’s Moda is set to release his much anticipated singles; “Top ranking” on the 25th of September 2022 and “FBI” at a later date which seek to properly introduce the rapper to his audience and address issues of civilian-police relationship respectively. According to Evans, he will be following the two singles up with a well crafted EP dubbed “RISK” which will blow the minds of rap fans around the world. Having followed Yola’s Moda on social media for a while, it is safe to say that fans of the Ashaiman based rapper are really keeping their fingers crossed in anticipation for the rappers upcoming tunes due to the relatable nature of his songs. 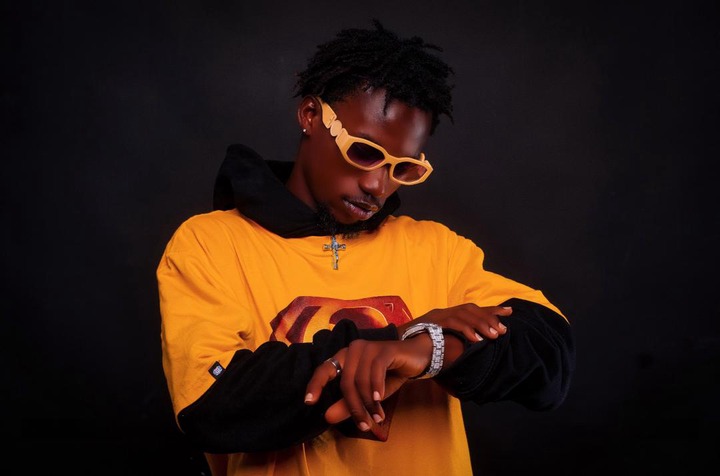 In his own words, Yola’s Moda described the Grammy awards as:

“very possible and too easy… Our works can take we there and beyond.”

Being a rap fan myself, I can say for sure that Yola’s Moda’s rather incredible self confidence and passion for what he does are the very catalysts that will propel him to the very apex of his career. While the Ghanaian music industry waits it’s trophy cabinet to be filled with some Grammy awards however, the hope of filling the void seem to be but a matter of time and support for the young rapper; Yola’s Moda. 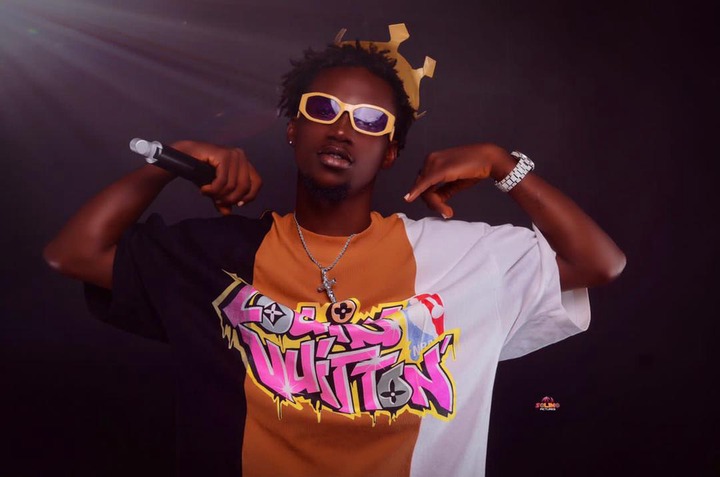 How huge a fan of Yola’s Moda’s are you? feel free to share your comments with us in the comments section below.