By Ahomka.News (self meida writer) | 27 days

The most trending couples on date rush at the moment is Ali and Shemimah. We all remember how the whole show became ignited after Shemimah ignored all the guys and settled on Ali. Some are saying he can't handle, others are saying the lady just chose Ali to be her dispatch rider for her business. A whole lot of comments have been flooding on social media. 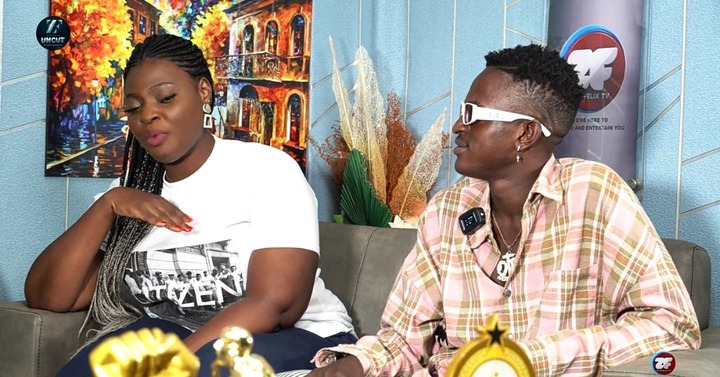 A video has been captured on Zion Felix YouTube channel where Ali and Shemimah were spotted granting an interview. According to Shemimah, Ali can't handle her and Ali told her point blank that he can't handle her. She gave an instance where she went to visit Ali in his room and Ali left her alone in the room. She called several times Ali didn't pick until finally he off the phone. This made Shemimah to draw conclusions that, Ali is afraid of her. 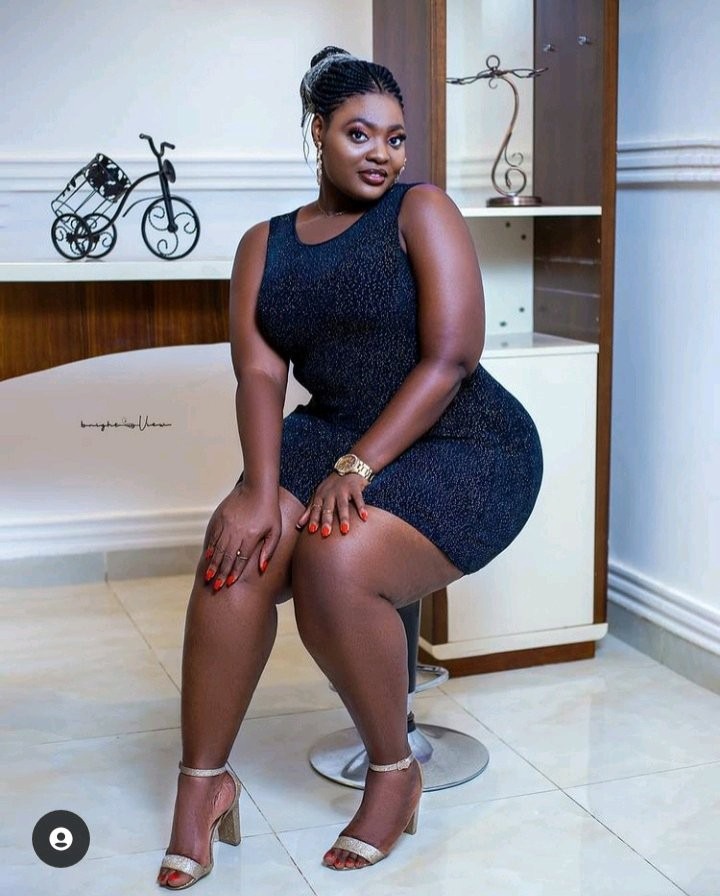 She also narrated a day she called him again and a lady picked the call. Shemimah said the lady was angry on the phone telling her not to call Ali again. Shemimah also reiterated that, the lady spoke in 'Hausa' language telling her that, Ali is too small for her so why does she want to kill someone's son. Shemimah said she did not alter a word but rather hung up the call and took it cool.