By CornerNewsUpdate (self media writer) | 12 days ago 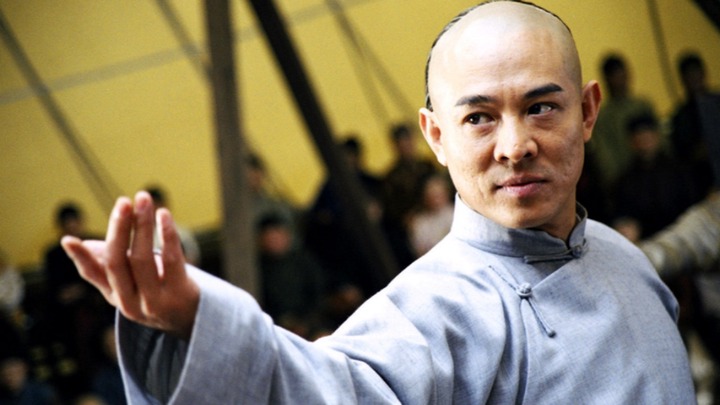 Born on April 26, 1963 in Beijing, Li Lianjie’s father passed away when he was only two years old.He is noted for his superlative martial arts skills, and for his portrayals of virtuous, humble heroes. At the age of 11, Lianjie won his first national championship title in wushu (Chinese term for "martial arts).

Until recently, many movies fans around the world, did not know that the name ‘Jet Li’ is actually a nickname, and not his real name. His real name Li Lianjie got almost missing after the nickname "Jet” came into the scene. The Nickname ‘Jet’ was given to Li Lianjie when he was a young Wushu student. We all know ‘jets’ are very fast in movement; and so due to Li’s speed and fastness in fights with the Beijing Wushu team, the name ‘jet’ was given him. As a martial artist and one of the most popular actors in the world, Li has appeared in many martial arts Chinese and Hollywood movies. He also has his own fitness program call “Wuji”. 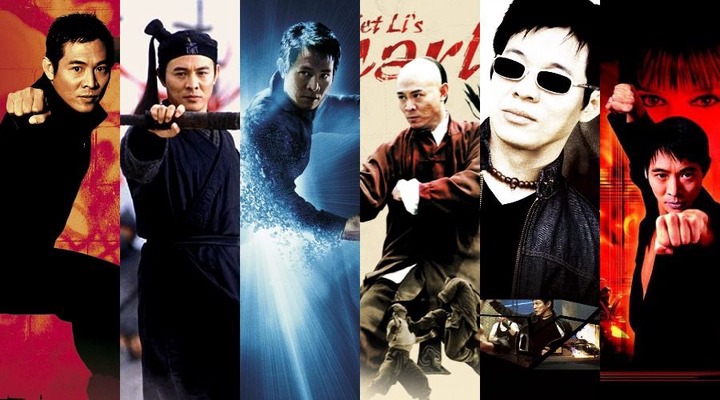 Jet Li has produced many movies… like ‘Fearless’, ‘Born to Defend’, ‘Kiss of the Dragon’, ‘Invincible’ and many more.

The martial art legend has won many awards including the ‘Film Critics Awards’ in 2008, and was nominated for the 2007 ‘People’s Choice Awards’. Were you aware that Jet Li’s real name was Li Lianjie? What are your favorite Jet Li movies?

Leave your comments and write your favorite Jet Li’s movies in the comment box below.