In Africa there are alot of good Disc Jokers . However , there are some DJ's who are doing outstanding jobs and deserves to be recognized through celebration . We bring to you 4 of Africa's finest DJ's 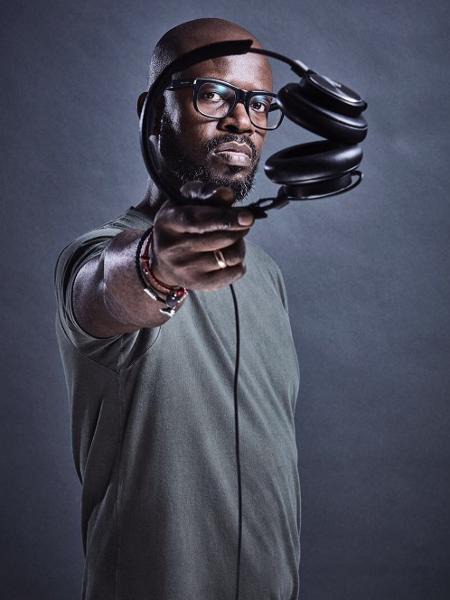 Nkosinathi Innocent Sizwe Maphumulo was on born 11 March 1976, recognised with the stage name Black Coffe from south Africa . He is a singer , songwriter and record producer. In 1994 , His career began after releasing nine studio Albums and a live DVD . Black Coffee became prominent after participating at the Red bull Music Academy in 2004 . At Ibiza ,he won the "Breakthrough DJ of the Year in September 2015.

The south African millionaire DJ has massive international recognition with his work and is one of the best selling artiste in Africa . His net worth is $60 million making him one of the richest DJ's in Africa with his record Label . 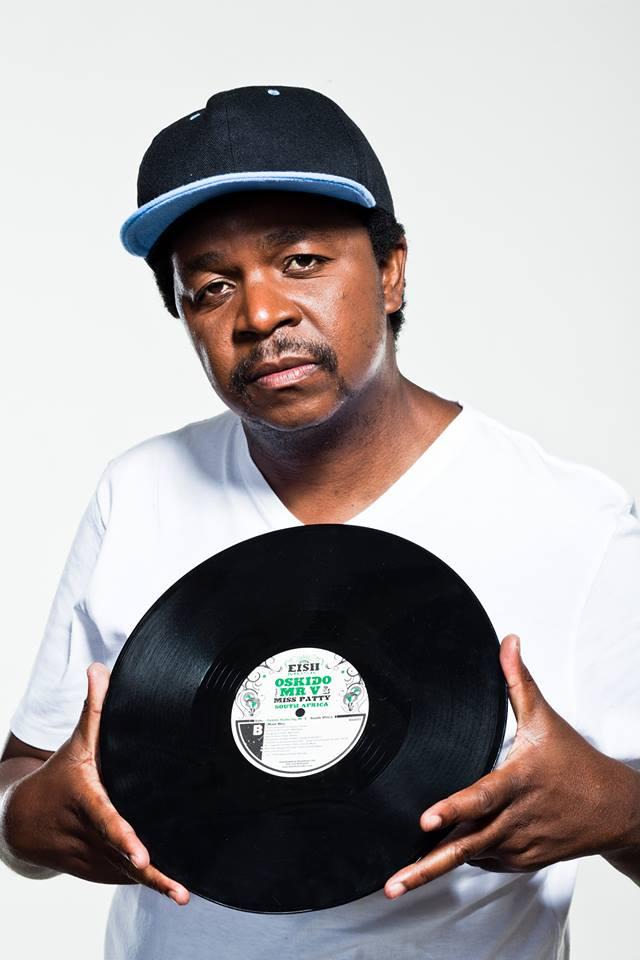 Oscar Sibonginkosi Mdlongwa was born 29 on November 1967 is a South African recording artist, DJ, record producer and businessman. Having been in the music industry for over 25 to 26 years, Oskido has reached a prominent status in the South African music industry, more-so in popular youth culture. He is undoubtedly one of the pioneering artists that popularised the Kwaito genre of music outside of the townships of South Africa, and he's been central to the rise of Afro-house and newer genres like amapiano(a style of house music that emerged in south Africa) . Oskido is the co-founder of Kalawa Jazmee Records (formerly Kalawa Records), a record label that is home to musical acts like Mafikizolo, Bongo Maffin, and many other foremost groups. 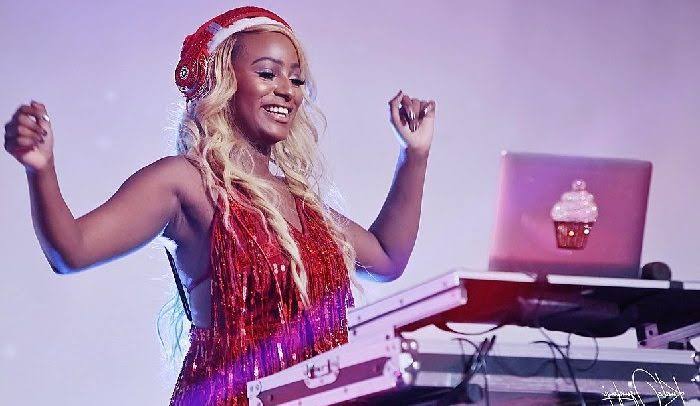 Florence Ifeoluwa Otedola is one of Nigeria's finest DJ who popularly known as DJ Cuppy .She was born on November 11 1992 , grew up in Legos and later at age of 13 went to London. Her father is a well known businessman in Nigeria and He is known as Mr Femi Otedola. Cuppy is also a producer along side disc joking.

On July 16, 2020, she released Jollof On The Jet, her seventh single featuring Rema & Rayvanny.

On August 24, 2020, she unveiled her debut album Original copy. Early this year February she partnered with Apple Company to launch Her first radio show . 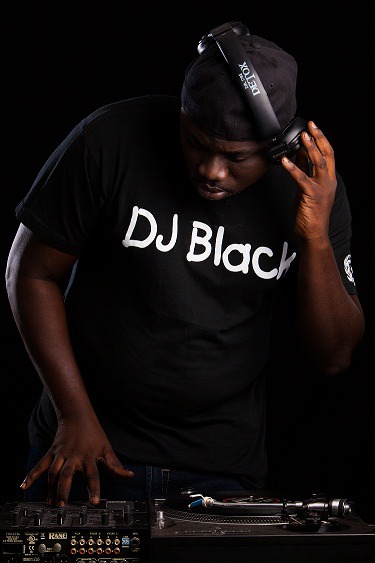 Dj black begun his career at high school in 1993. At His prime cut in 1995 , He worked with some veteran Ghanaian DJ's like , Azigiza jnr ,DJ magic Sam, DJ kakra and others . He later became a dj for the street as he made mixtapes and spinned for some Ghanaian highlifers Obrafour , VIP and many other . DJ Black begun hosting radio programs in 1997 at radio universe.

Due to his effort, he gained international recognition leading him winning some Awards before like the the best dj in Africa , best west African dj and best radio dj .

"When Will Accra Be The Cleanliness City As Promised?" - Reactions As This Photo Pop Online

For Me, I Think This Is A Lesson For Us In The NDC To Focus In Parliament - Murtala Mohammed