By Exclusive_News_GH (self meida writer) | 2 months 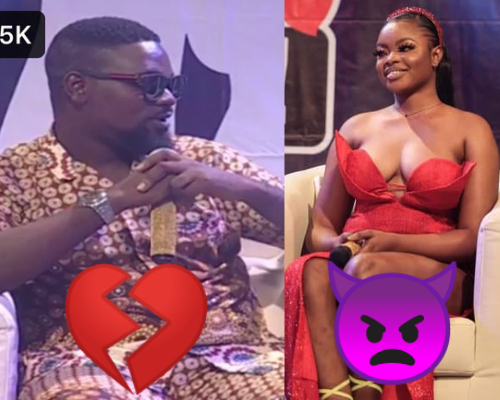 Truly some of the relationships of the popular date rush have ended in premium tears. Apparently, some of the dates were a total mismatch. The most notable mismatch was one between Seth who is nicknamed "Kumerican Sark" and Rose Khadija.

When asked by Giovanni how their relationship is going, Seth and Rose agree that indeed the relationship was not going on well. The show which began as a civilized conversation on the show quickly turned into a noisy outburst especially on the side of Rose Khadija.

Seth complained that he felt tricked because he came on the show to get a date with who he will take seriously and have a future with, however upon starting the relationship, he automatically got the message that she didn't see him as a future prospect. Seth also complained that Rose was an "Uberholic" implying that she solely takes Uber and is all about the money as she keeps on telling him that "she is broke" and thus always requesting money. 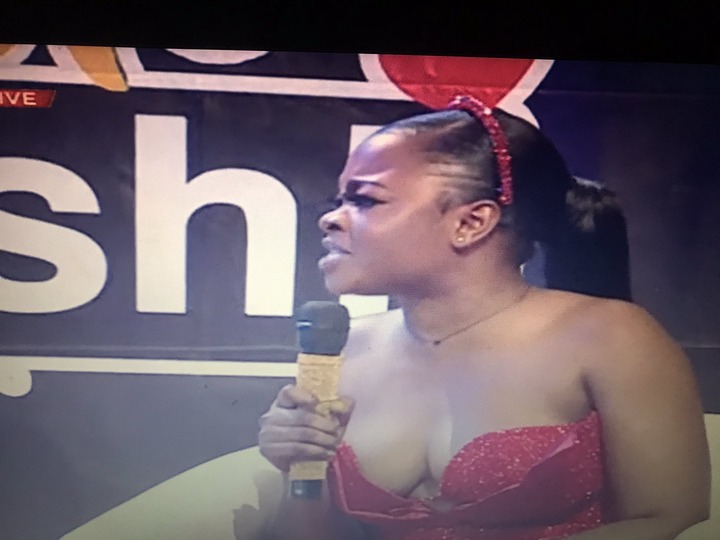 In her outburst, while ranting, she called Seth the N-word, and this pissed off a lot of the viewers. Viewers thus took to their handles to Defend Kumerican Sark and also bash Rose for her rude behavior on the show. Below were their reactions.

One user commented that "Rose is not a marriage material" which many others agreed on and even called her a slay queen. 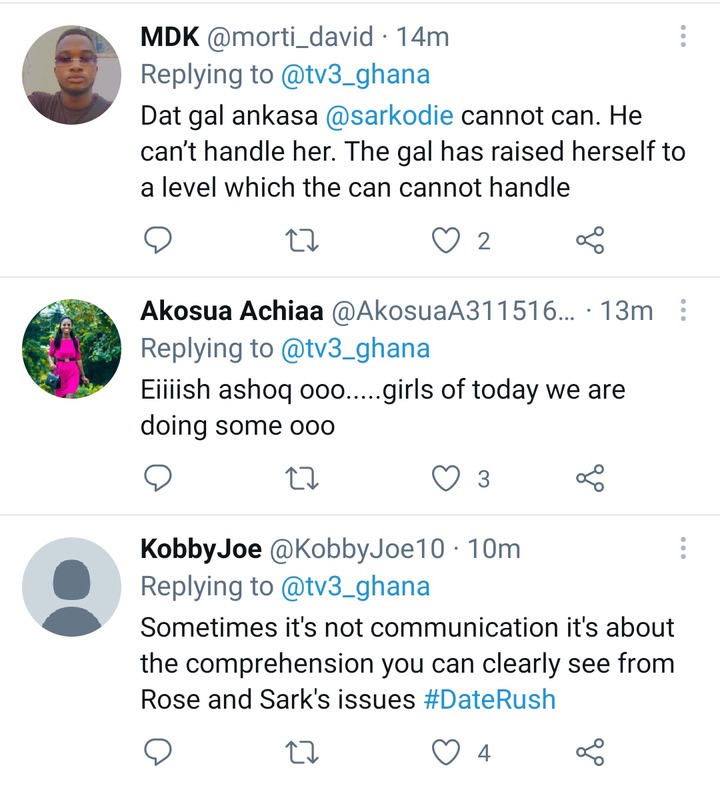 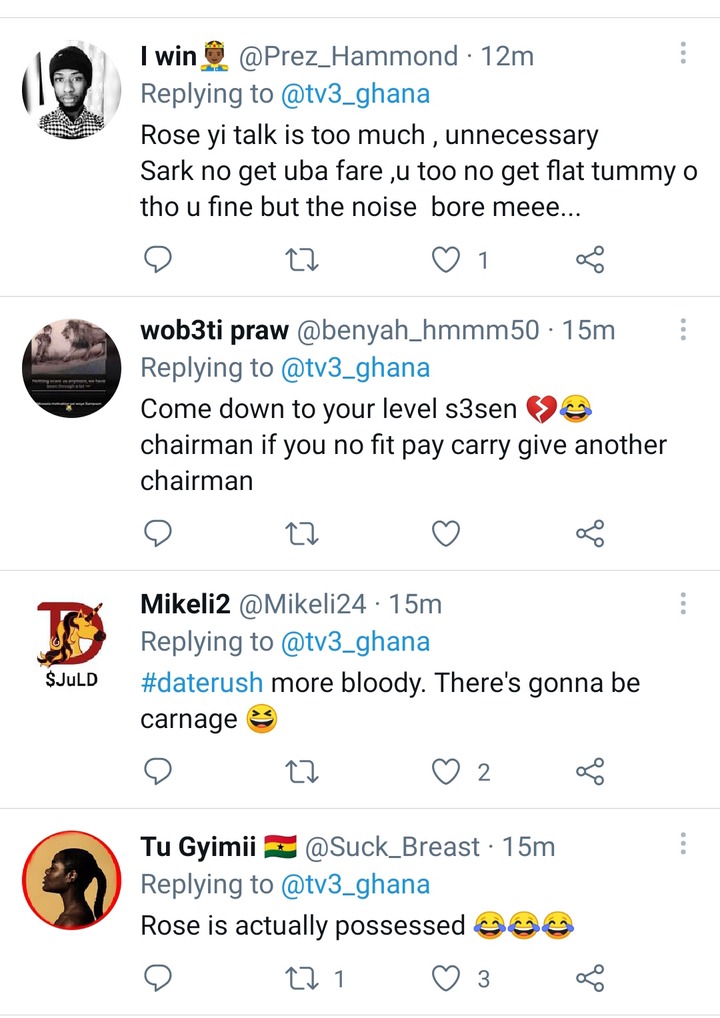