If Sarkodie Knew His Future 10 Years Ago, Do You Think He Would Have Released His 'Borga' Single?

By _kusiboateng (self media writer) | 5 months ago 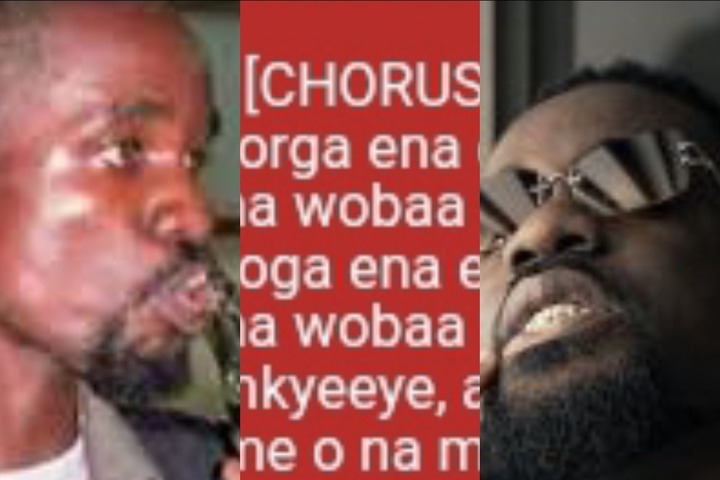 Sarkodie, formally known as Michael Owusu Addo, one of Ghana's most consistent fast-rappers over the last decade released his 'Borga' single a decade ago.

In this song, Sarkodie, who by that time had not really won international recognition happened to use the song as a medium to criticize and advise Ghanaians who happen to leave Ghana to the diaspora to search for riches. 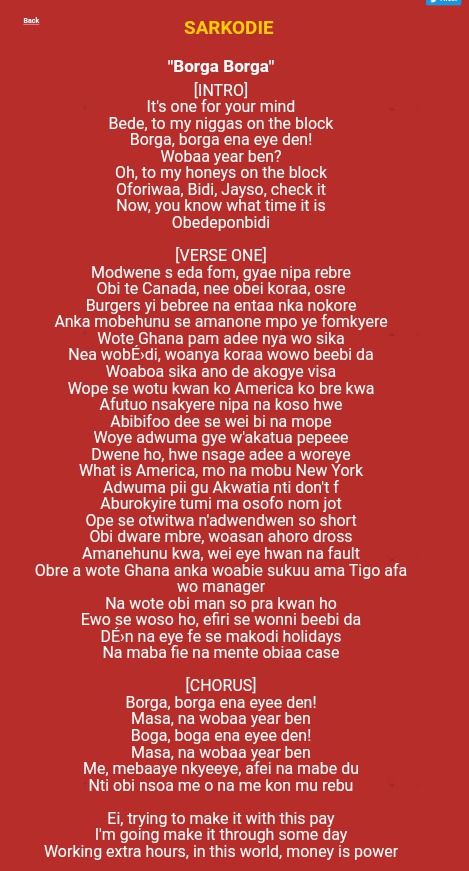 Verse one of Sarkodie's Borga single.

Among several other things Sarkode talked about in the song is the idea that; he believes some Ghanaians are in Canada, but they are struggling to make earns meat.

Moreover, he indicated that most of the Ghanaians in the diaspora whom we refer to as; 'borgas' do not tell us the truth, he added that, otherwise we would have seen that it is not worth it to leave Ghana for abroad. 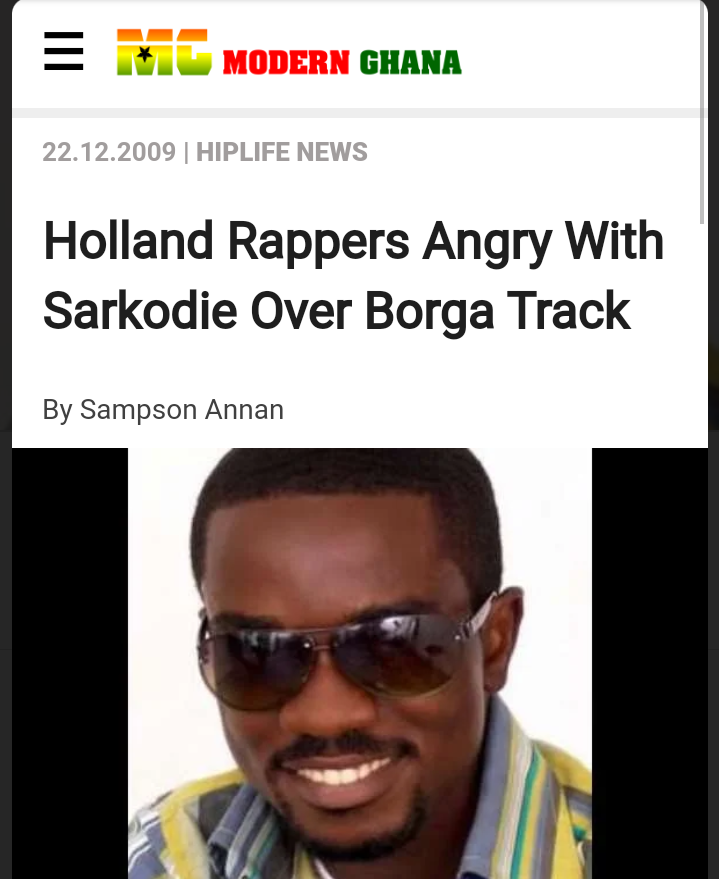 Although this song became a hit-song at the time, other people took offense in it. In fact, there was a publication by Modern Ghana news portal in 2009; which sought to portray that, Holland Rappers were angry with Sarkodie over his 'Borga' single. 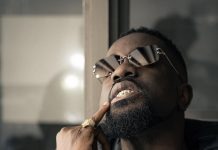 Currently, Sarkodie is still relevant in the music industry and he remains one of the best rappers in the history of Ghana's music.

Contrarily to the statements Sarkodie made in his 'Borga' he has had to be traveling abroad over the years sometimes to: play shows, sometimes to release an album, spend some holidays, etc. This gives the indication that, even though Sarkodie begun from a humble beggining, he is currently living in affluence. 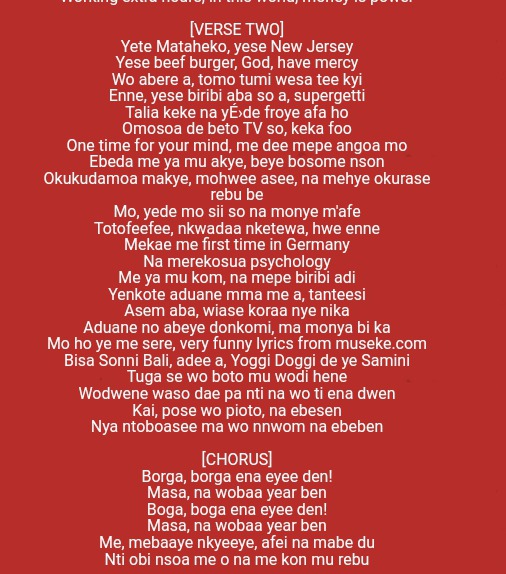 Consdiering, the lyrics of Sarkodie's 'borga' song, and how his future has turned out to be, do you think he would have released his 'Borga' single if he knew his future?

Content created and supplied by: _kusiboateng (via Opera News )

Ghanaian Celebrities who have been arrested in 2021.

Is There Any Challenger?: Meet The Model Causing Confusion With Her Huge Curves

Ashanti Regional Chairman of Concerned Teachers, Not Suspended. This Is Why