Here Are The 5 World Music Black Legends That We Will Never Forget, Two Of Them Were Assasinated

By Effia_Africa (self meida writer) | 16 days There are several legends in the worldwide entertainment industry that are never forgotten even when they are dead, but their music has left an impression on many people's minds. I'll show you today some of these great black greats who made a reputation in the globe's entertainment world. 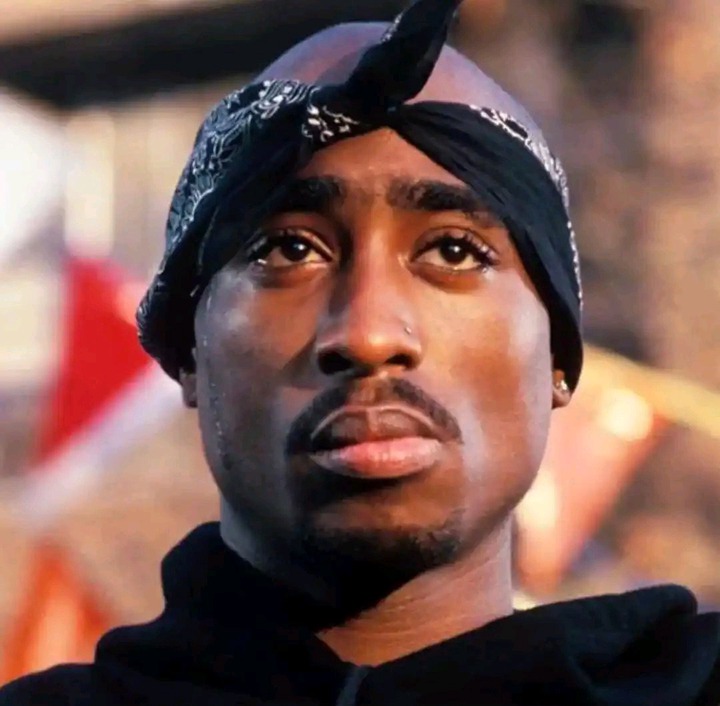 Tupac Shakur is a music legend who will never be forgotten in the hearts of many. He was born on June 16, 1971 after he was attacked and shot severally, and his sad death occurred on September 13, 1996. Tupac is actually a black American who was singing about the intense trials faced by people of black colour in America he was considered to be, he was one of the great pillars of the music industry during his reign. To this day, Tupac will always remain a great influence of black culture in the American music industry. 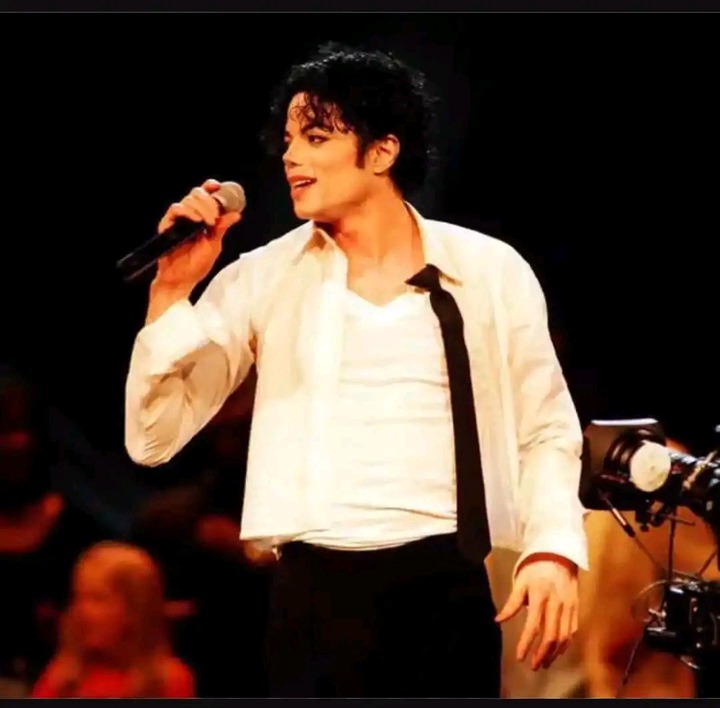 Michael Jackson, as he was popularly called, was a great singer and dancer, who was considered the great master of pop during his reign in the music world, he held this excellent position due to his positive contribution to the music industry and his consistency as a musical artist, Michael Jackson sadly passed away in 2009, but his songs still sold and listened to around the world, he left a mark in the hearts of many fans and did will never be forgotten when it comes to music. 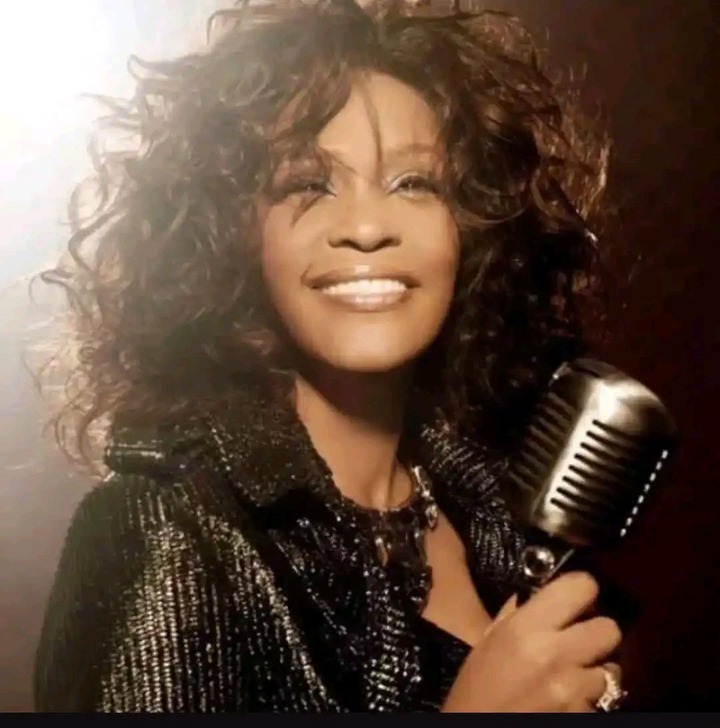 She was another American legend known for producing hit songs, Whitney Houston was born on August 19, 1996 and passed away on February 11, 2012, Whitney Houston's music is generally accepted and listened to by many people. Whitney Houston positively influenced the music industry during her reign and will always be remembered by her fans. 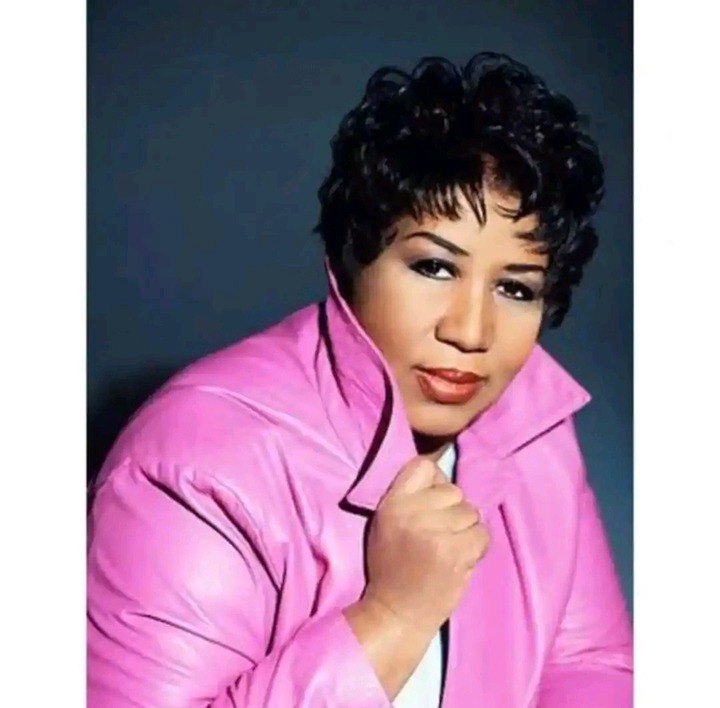 This great legend was born in 1942 and passed away on August 16, 2018, she received the name of Queen of Soul due to her very subtle way of music. Before the death of this great legend, she had performed a bunch of hit songs like, A natural woman, chain of fools and a few other great songs. She had greatly influenced the music industry with her wonderful style of music. 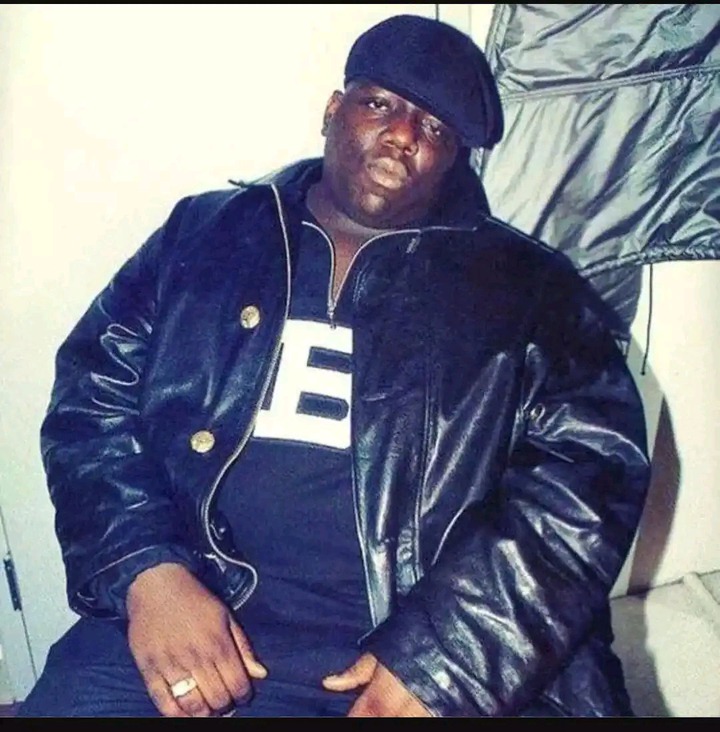 His lovely, bald black rap style was what he was well-known for. The popular rapper was born on 21 May 1972 and passed away in 1997 when a group of gang attacked him and shot him many times. Notorious B.I.G's music is still very much alive and still making waves among rap music lovers all over the world.

We pray for their gentle souls to rest in peace...don't forget to also drop your prayers for these black legends