George Jahraa: I became a street boy because of this action during JJ Rawlings' era 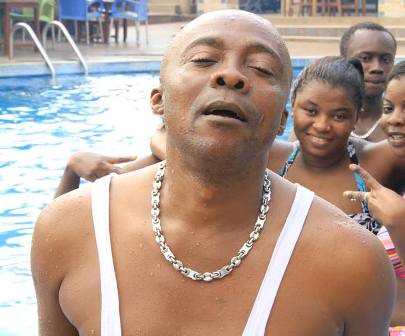 Veteran musician, George Jahraa has claimed that an action during Former President JJ Rawlings' era rendered him a street boy. He made this claim on TV XYZ this evening, Sunday, 10th October, 2021, on a programme dubbed Legends.

He said, " my father was a soldier. He was asked to proceed on an unexpected leave in the late 1980s, even though he was not due for pension or retirement. It turned me a street boy as a result. I was leaving comfortably at the barracks. However, I became a hustler on the street". 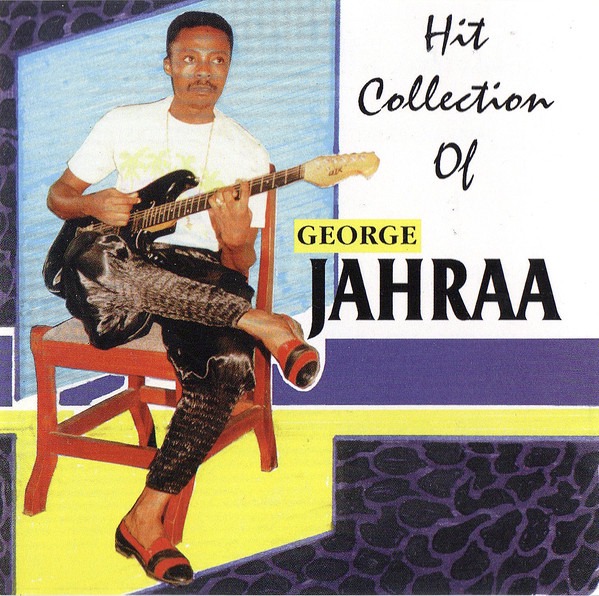 The Ashekele hitmaker also revealed that he holds a Socialist political ideology. " I am Socialist. I feel that every one should be equal. I supported a political party in the 1990s. My car's windscreen was once smashed because for criticising a political party." He added.

George Jahraa boasts of twenty-two ( 22) albums with over three hundred ( 300) songs. He revealed that it took him too years to produce his Ashekele album.