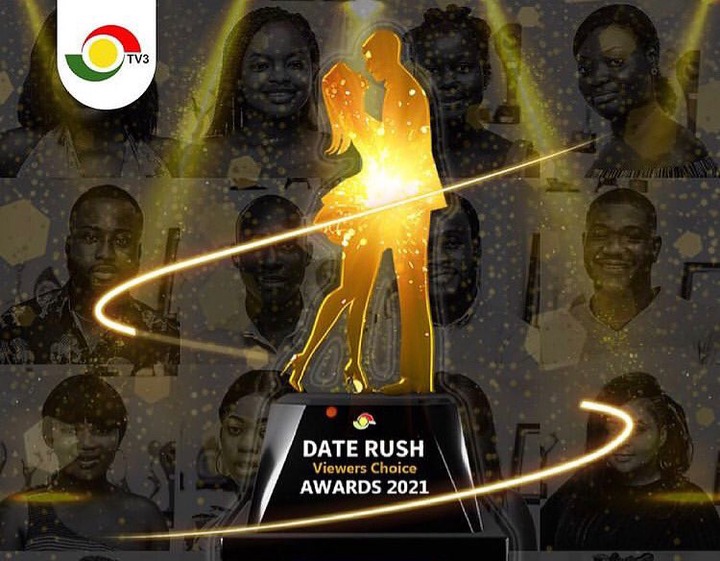 The ever popular Date Rush show has finally come to an end. The programme ended with a Viewers’ Choice Awards. The show has courted so much controversy since it started. The show even got hotter with the Reunion sessions which brought out so much revelations.

Many had argued that Date Rush was not real and planned while others feel the show is prerecorded. However, no matter the controversy surrounding it, it still has a large gathering. The show came to an end with a viewers’ choice awards. Below are the winners of the various categories.

Overall Gnasher of the Season – Rockson 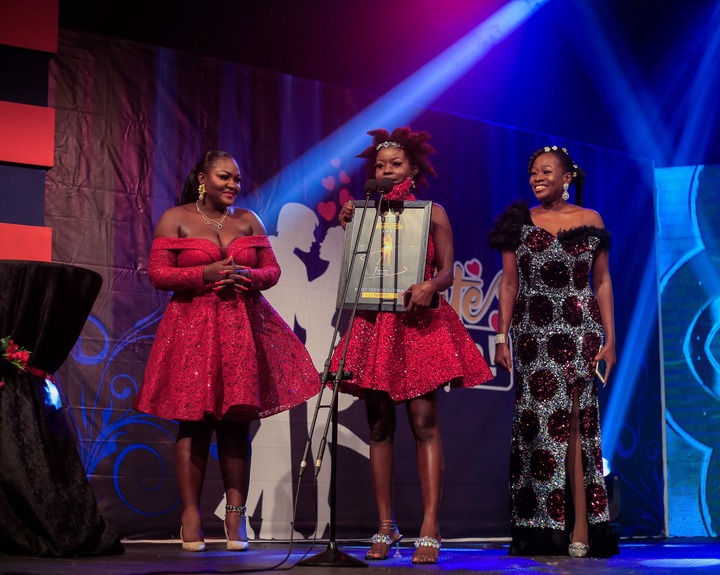 Drama Queen of the Season - Bella

Drama King of the Season – Sammy 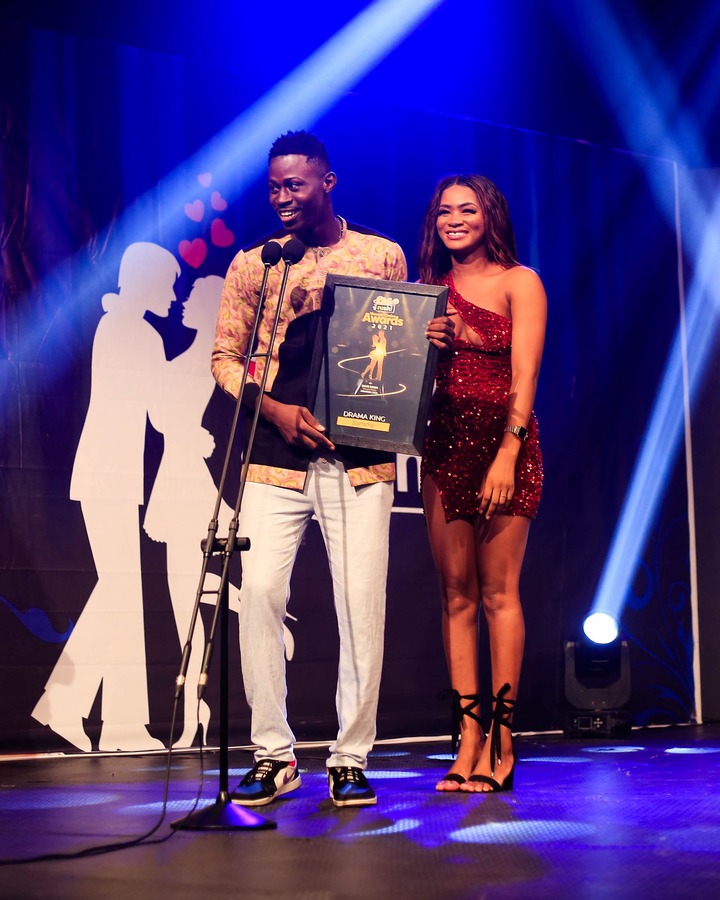 Freshest Male of the Season – Process

Freshest Female of the Season – Ellen

Most Controversial Couple - Sandra and Bebelino 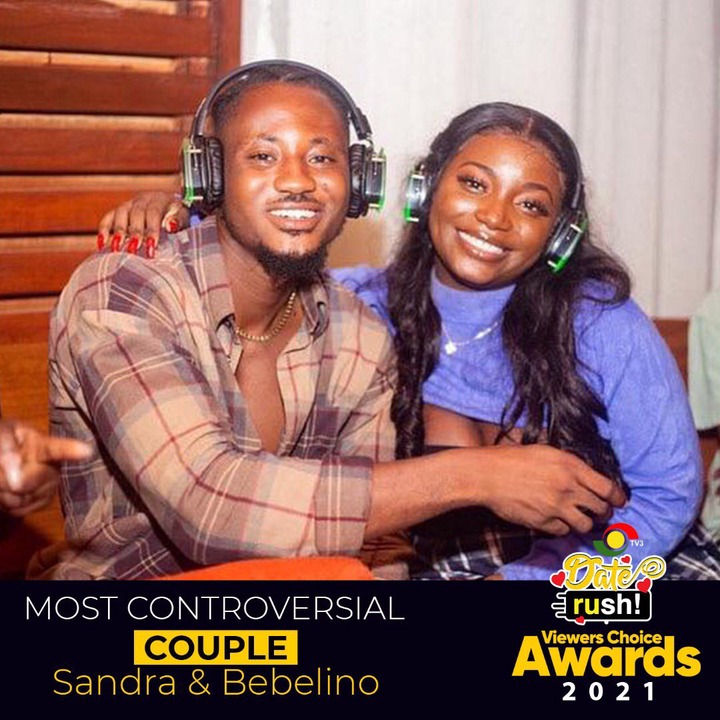 Couple of the Season - Dzato and Grace. The winners of the Couple of the season will be going on an all expensive trip to Dubai.

Were the winners deserving? Which category winner surprised you?